A fraternity at Florida International University has been suspended after messages from their group chat were leaked that showed them joking about rape, anti-Semitic memes and nude photos of female students.

The school has launched an investigation into the Tau Kappa Epsilon fraternity after screenshots of their group chat were emailed to FIU administrators and heads of the Greek organizations last month.

Screenshots of the chat, which included 108 members, showed a number of frat members sharing explicit photos of women and bragging about having sex with underage girls.

There were also references to selling cocaine and Adderall, as well as insensitive comments about a sorority member who died over the summer jumping off a cliff in Greece.

One member who asked to see photos of a naked 17-year-old girl wrote: ‘(I) wanna feel like a ped.’

Other messages referred to sorority members as ‘sl***’ and said ‘it’s not rape if she enjoys it.’

The 20 screenshots were initially anonymously sent to the administrators back in July but the school said they were unable to link it to Tau Kappa Epsilon.

FIU’s Vice President of Student Affairs Larry Lunsford said the frat brothers at the time claimed they had been hacked. 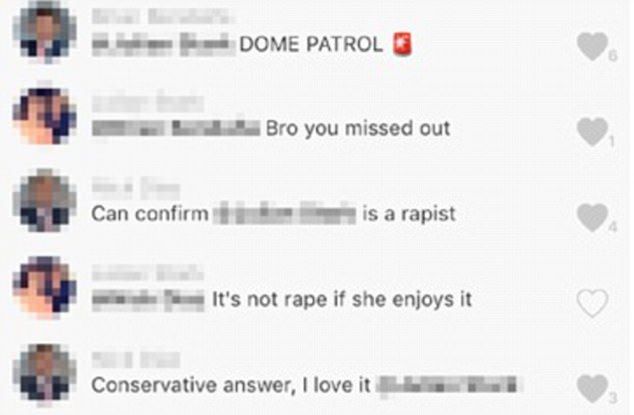 Screenshots of the chat, which included 108 members, showed a number of frat members joking about rape, including one who wrote: ‘It’s not rape if she enjoys it’ 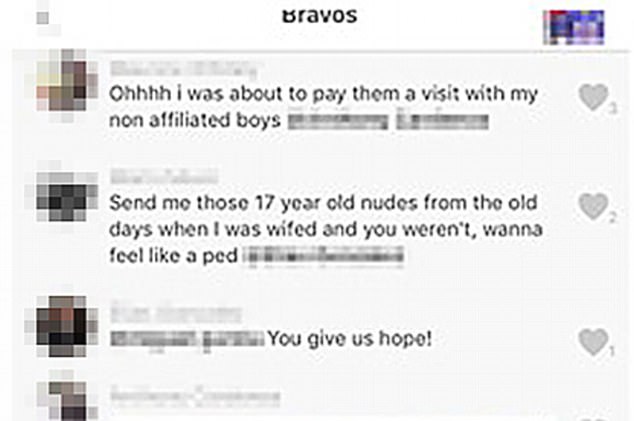 One member who asked to see photos of a naked 17-year-old girl wrote: ‘(I) wanna feel like a ped.’ 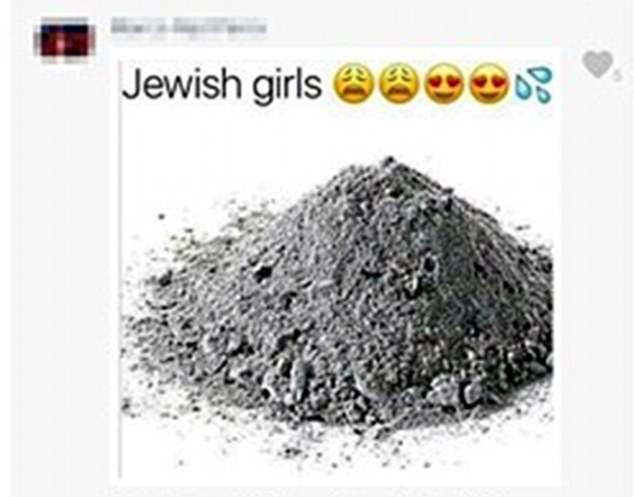 Some of the messages in the group included anti-Semitic memes

The anonymous sender emailed them again last month and also included the media and Greek organization heads, causing the screenshots to spread among sorority members.

‘Let me be clear: The alleged behavior is not acceptable and will not be tolerated. Such actions conflict with our values; that is not who we are,’ Lunsford said in a statement on Friday.

‘The Office of Student Conduct and Conflict Resolution has investigated and brought charges against the fraternity. If found responsible, the student organization may be barred from campus.

‘In addition, FIU Police is investigating to determine if a crime has been committed.’ 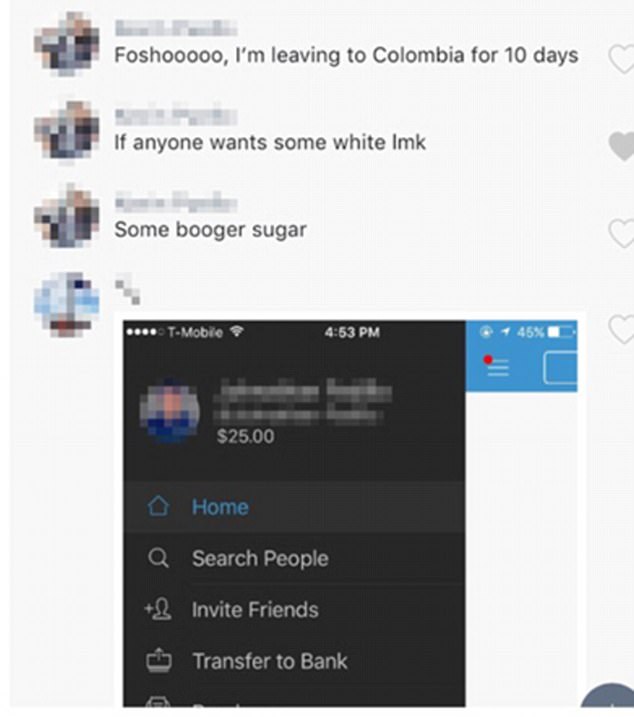