Constantine George Theoharis went missing last week, on the day he was supposed to appear in court for a child support hearing

Police in Florida are looking for a 52-year-old man who hasn’t been seen since he went paddle-boarding in the Atlantic Ocean more than a week ago.

Fort Lauderdale police say Constantine George Theoharis was due in court later that day – March 20 – to speak on charges of not paying over a half-million dollars in child support.

The last time Theoharis was seen was around 7:30am the morning pf March 20, when a neighbor’s surveillance camera captured him paddle-boarding in the Atlantic Ocean behind their properties.

Theoharis’ brother, Richard, says the family has no idea what happened to him – whether he drowned or fled the country. 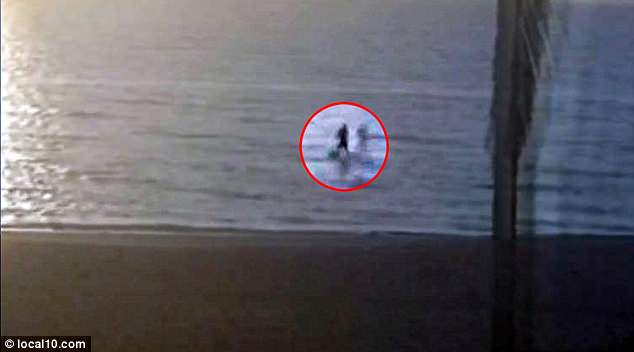 The last time Theoharis was seen was early that morning, paddle-boarding in the Atlantic Ocean behind his property 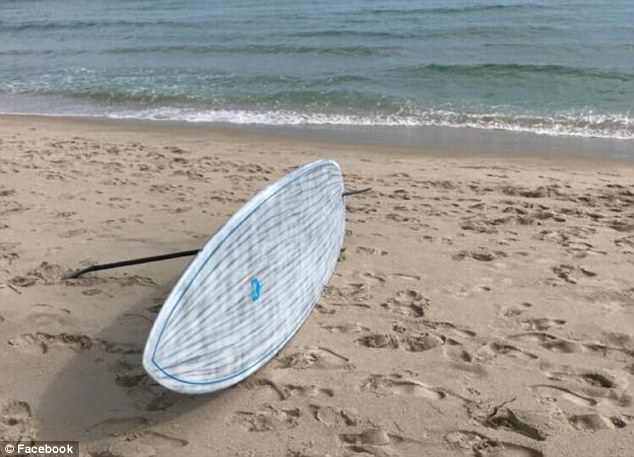 Theoharis, his paddleboard and his diving equipment have not been found since he disappeared last week

‘Right now, I’m like 50-50, either he fled or he’s out there drowned, I don’t know,’ Richard told NBC Miami. ‘For nobody to find the board, for him not to come back, his wallet, keys were there at the house, something’s fishy.’

It appears that Theoharis may have gone out to dive at the reefs behind his home since his fins, mask and weight belt were missing from his dive bag.

Richard says his brother is an experienced paddle-boarder and swimmer who knows the Atlantic well, living on the beach most of his life.

‘He’s very capable on the paddle board so it seems fishy to me,’ Richard told CBS4. ‘He was under pressure. He owed $600,000 and he didn’t have it. He was afraid the judge would throw him in jail.’ 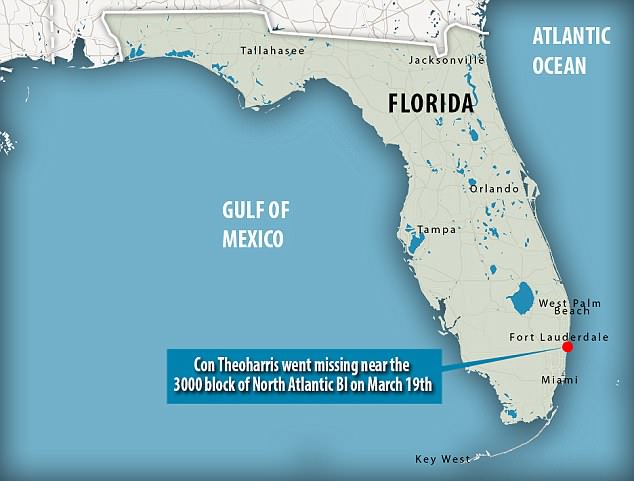 Above, the location of Theoharis’ home in Fort Lauderdale, near where he was last seen on March 20 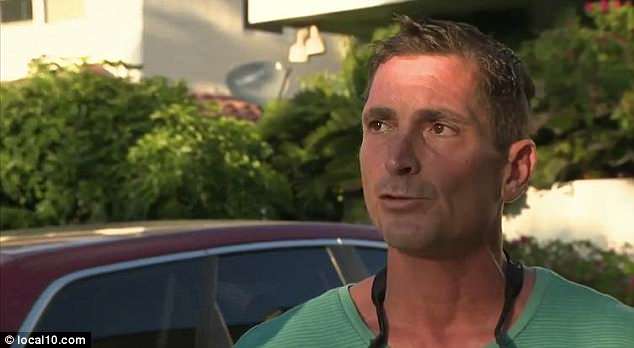 Theoharis’ brother Richard, pictured, says his brother owed more than $500,000 to his ex-wife in child support. He says he didn’t have the money and probably would have been sent to jail 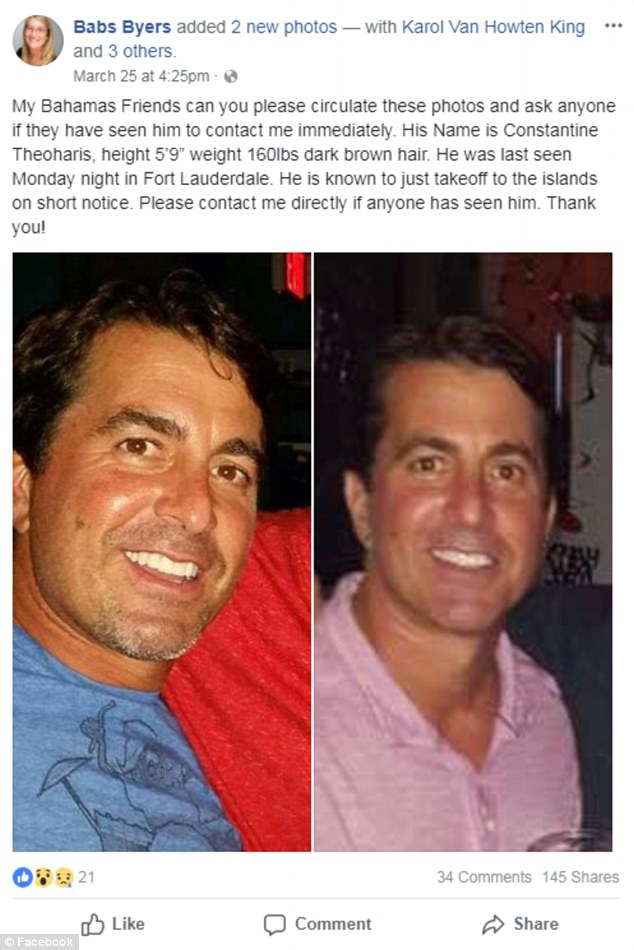 One of Theoharis’ Facebook friends posted over the weekend about how he had been known to take off to the Bahamas on short notice.

But family members are skeptical that he tried to flee the country since he left his passport and wallet at home.

Theoharis has been divorced since 2008. His ex-wife is fighting him for child support for their two teen daughters.

Private companies are searching for Theoharis in the ocean from the air.

‘If he’s scared, we hope he will contact us. Make a phone call. Just let somebody know you’re safe so we can rest at night,’ Richard Theoharis said