Florida man, 23, gets 10 years in prison for groping a handicapped girl, 18, who had the mental capacity of a 12-year-old, in a Carnival cruise ship hot tub

A Florida man who groped a mentally-handicapped woman in a cruise ship hot tub has been sentenced to 10 years in prison.

Brian Holland, 23, was in a crowded Jacuzzi on board the Carnival Elation when he began trying to put his arm around an 18-year-old woman and pulling her toward him, despite her protestations. 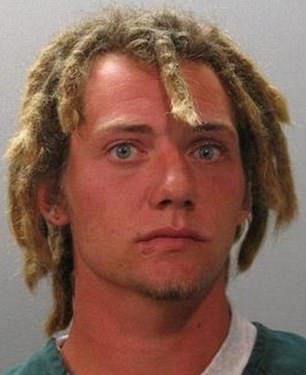 Brian Holland, 23, of Jacksonville, Florida, has been sentenced to 10 years in prison after he sexually assaulted a mentally-handicapped woman in a cruise ship hot tub. Pictured: Mugshot from after Holland’s March arrest (left) and mugshot from after his sentencing Monday (right)

She left the hot tub as quickly as possibly and immediately reported the incident to her grandmother, who alerted ship security.

Medical personnel on the ship who examined the woman reportedly found abrasions on her genitals, according to News4Jax.

FBI officials arrested Holland as soon as the ship got back to port in Jacksonville, two days after the alleged assault on February 27.

Holland was convicted of aggravated sexual assault on March 21 after just 90 minutes of deliberation and faced a maximum life sentence.

After serving his 10 years in prison, Holland will be a registered sex offender. 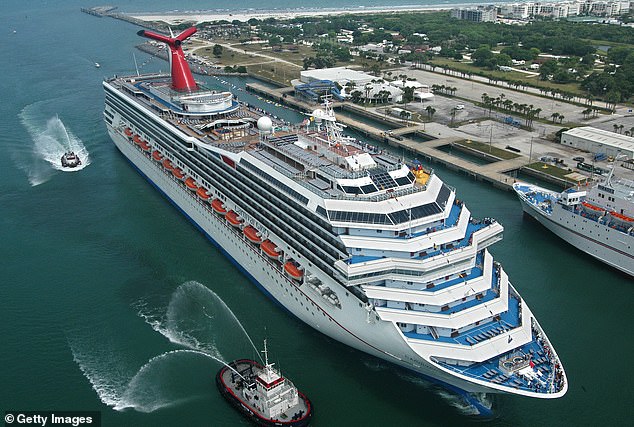