A middle school student’s backpack that reeked of marijuana led police in Florida to his family’s house, where they discovered a small grow house run by his parents.

Rolando Naranjo, 41, and 33-year-old Betsy Espinoza were arrested on Monday during a raid on their Hialeah home and were charged with multiple drug and child neglect counts.

Police were tipped off about the couple’s illegal side business when a Palm Springs Middle School teacher noticed the smell of marijuana wafting from the backpack of Naranjo and Espinoza’s 11-year-old son during the first day of school on Monday. 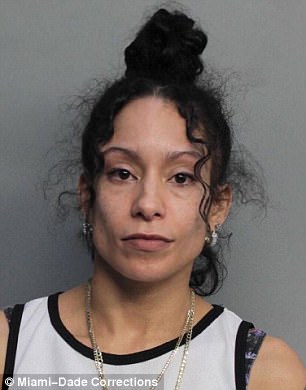 Growing pains: Rolando Naranjo (left), 41, and 33-year-old Betsy Espinoza (right) have been arrested on drug and child neglect charges after their son’s teacher smelled pot on his bag 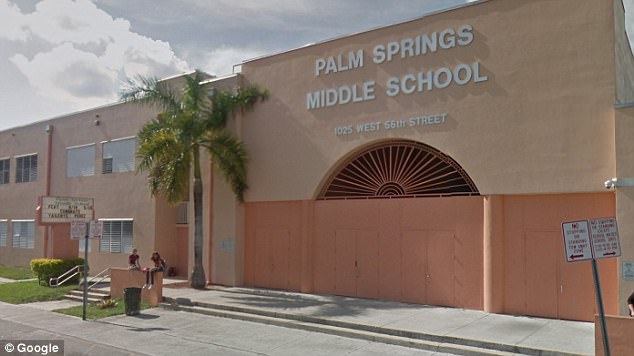 Funny smell: A Palm Springs Middle School teacher noticed the smell of marijuana coming from the backpack of Naranjo and Espinoza’s 11-year-old son on the first day of school Monday 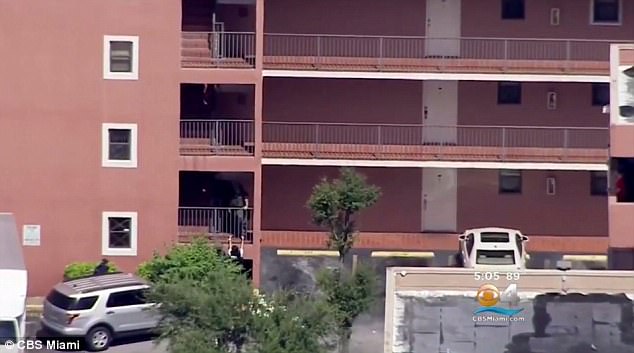 Drug raid: Police obtained a search warrant and raided the family’s home in the 5800 block of West 28th Court in Hialeah, Florida (pictured)

A police report says the boy told officers there are marijuana plants in his house and his dad uses his backpack to transport the drug. He also said people go to his house to buy marijuana, reported Miami Herald.

Police got a search warrant and raided the family’s home in the 5800 block of West 28th Court. 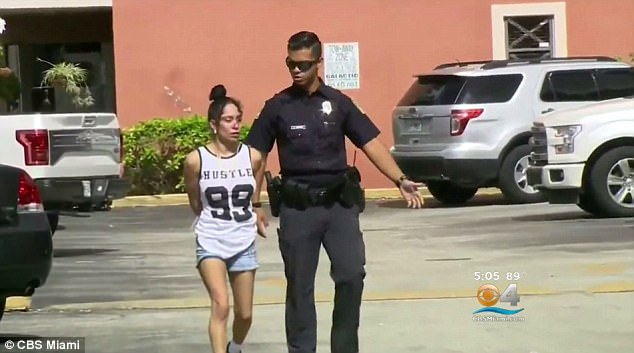 Perp walk: Espinoza is seen being led away by police in handcuffs after the drug raid 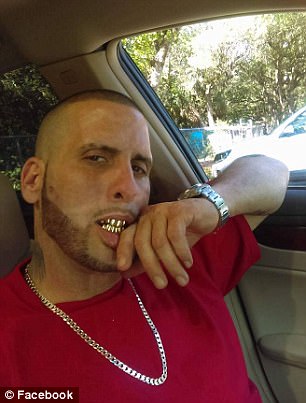 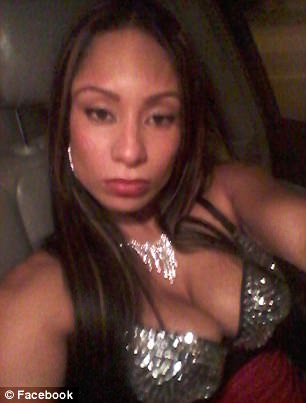 Police say Naranjo (left) and Espinoza (right) slept with their two sons in a single bed in one room. Another bedroom in the house had been converted into a hydroponic lab 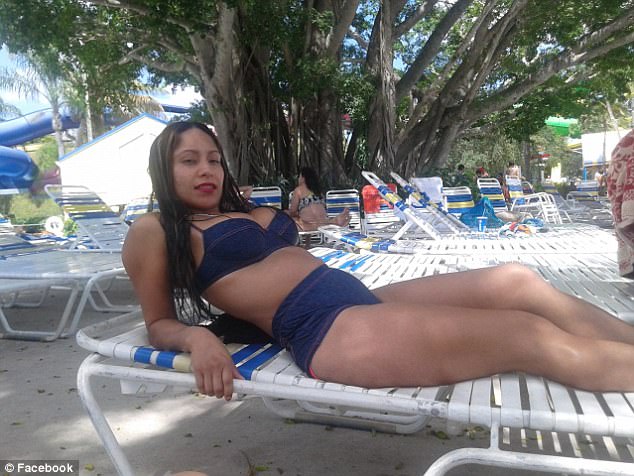 Espinoza (pictured) has been charged with drug counts and child neglect

Video taken during the arrest showed Espinoza being led away by an officer with her hands restrained behind her back, sporting a tank top with the word ‘Hustle 99’ printed across the front.

Their two sons, ages four and 11, were removed from the apartment and placed in the custody of the Department of Children and Families.

According to a police report, the house smelled of marijuana, there was little food for the family to eat and the refrigerator had mold inside, reported CBS Miami.

The family have been squatting in the apartment after being evicted from another unit in the building, and their landlord was in the process of having them removed again. 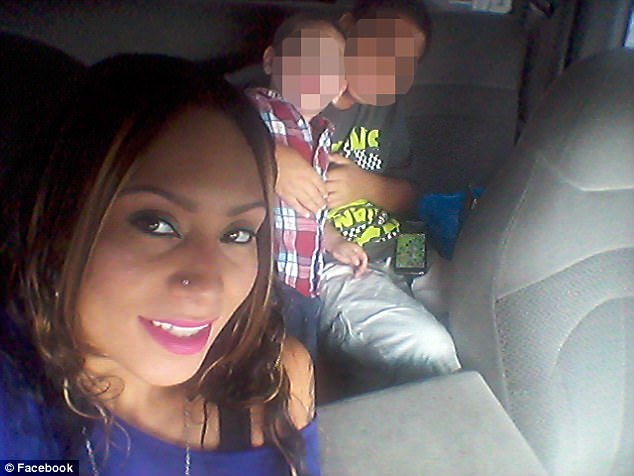 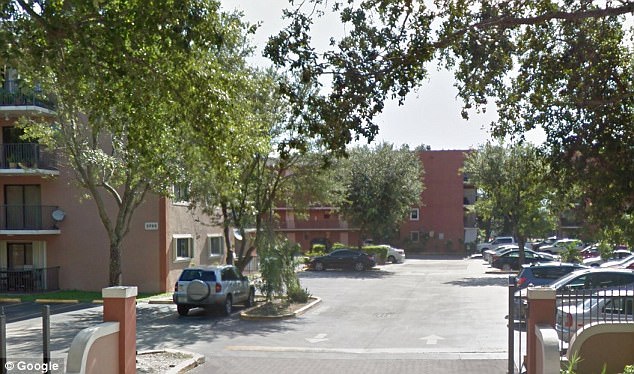 Squatters: The family have been squatting in the apartment after being evicted from another unit in the building

The parents and children all slept in the same bed in one bedroom, according to the station Local10, while another bedroom has been converted into a fully functional hydroponic marijuana cultivation room, complete with two high-wattage lamps.

Espinoza and Naranjo appeared in court on Tuesday and were ordered held on $10,000 and $56,000, respectively.

A judge ruled that Espinoza’s mother will be granted permanent custody of her 11-year-old grandson and temporary custody of his 4-year-old brother. 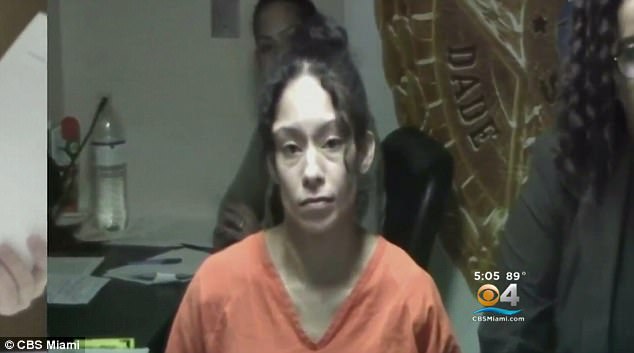 Espinoza, pictured in court on Tuesday, had served 21 months in state prison in 2002 on a robbery charge