Confessed school shooter Nikolas Cruz appeared in a Fort Lauderdale court on Friday afternoon for a procedural issues hearing, keeping his head mostly hung low and his eyes on the ground.

The 19-year-old gunman charged with 17 counts of premeditated murder and 17 counts of attempted murder after he opened fire at Marjory Stoneman Douglas High School in Florida on February 14 didn’t utter a word as his attorney waived his right to a speedy trial.

Broward County Judge Elizabeth Scherer scheduled the next hearing for May 25, where lawyers will discuss how to move forward with the case, including which witnesses to depose first.

A trial date has not yet been set. 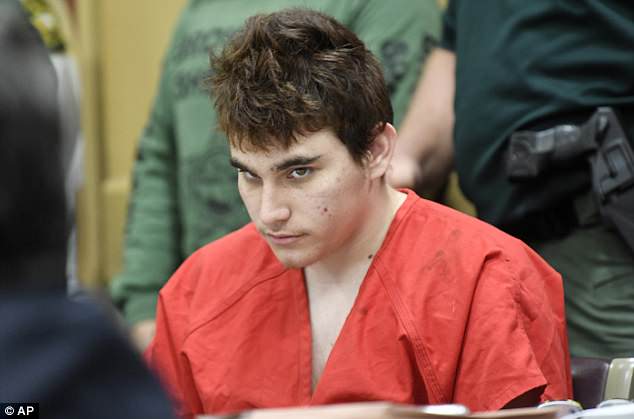 Cruz stared at the ground during most of the heating, only lifting his head briefly to look at the judge 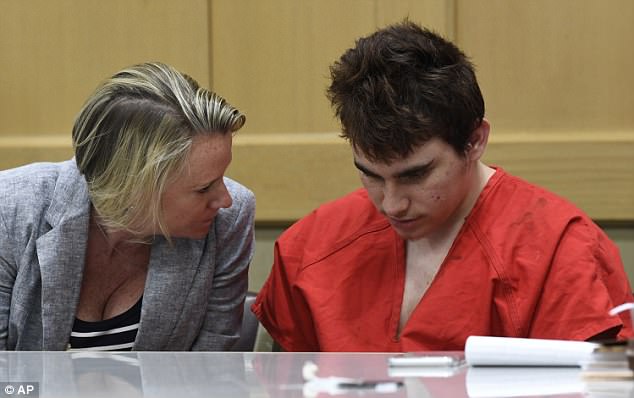 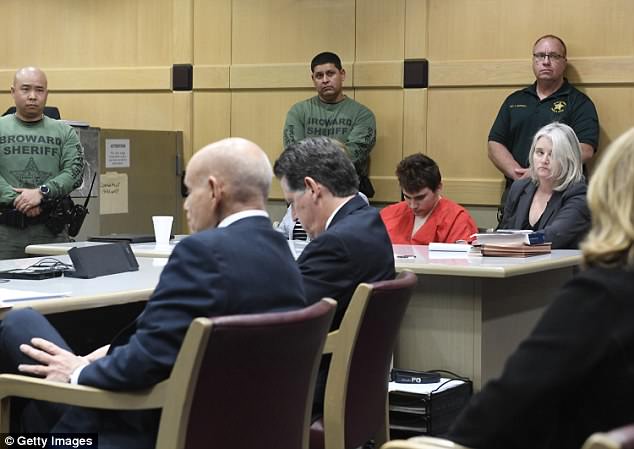 ‘I don’t want this case treading water,’ judge Scherer said, according to the CNN.

Cruz’s younger half-brother, Zachary, was present for the hearing. The 18-year-old, who was sentenced in March to six months probation for trespassing on Marjory Stoneman’s campus, sat expressionless in the courtroom. 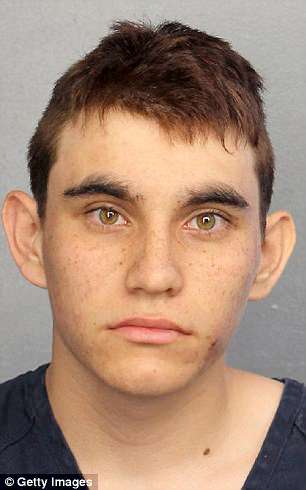 Cruz was arrested shortly after the February 14 massacre, which left 17 students and staff members dead. Court documents show that he has confessed to being the shooter.

Last month, Cruz entered a plea of not guilty through his attorney Melisa McNeill after she told a judge that Cruz chose to stand mute on the charges, meaning he was declining to enter a plea.

Prosecutors have said they plan to seek the death penalty for Cruz saying the attack was ‘especially heinous, atrocious or cruel’.

A judge on Tuesday ruled that Cruz will continue to be represented in the death penalty case by a public defender because he only has about $28,000 in assets and that’s not enough money to hire a private lawyer.

Public Defender Howard Finkelstein said in an email that Scherer ‘made the right ruling under the law and the unique nature of this case.’

Finkelstein repeated that Cruz will plead guilty if prosecutors waive the death penalty, which they have declined to do. 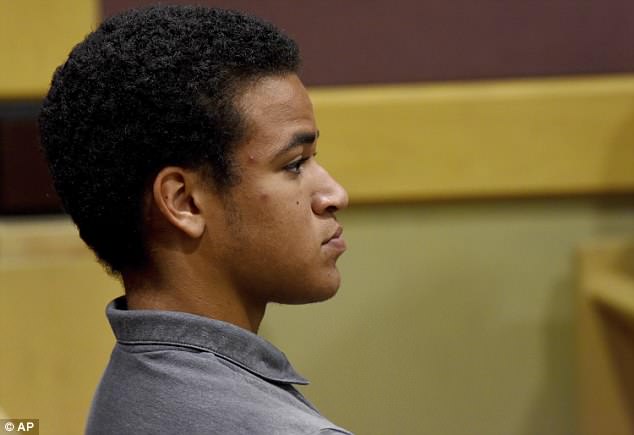 Zachary Cruz, who was who was sentenced in March to six months probation for trespassing on Marjory Stoneman’s campus, was also at the hearing 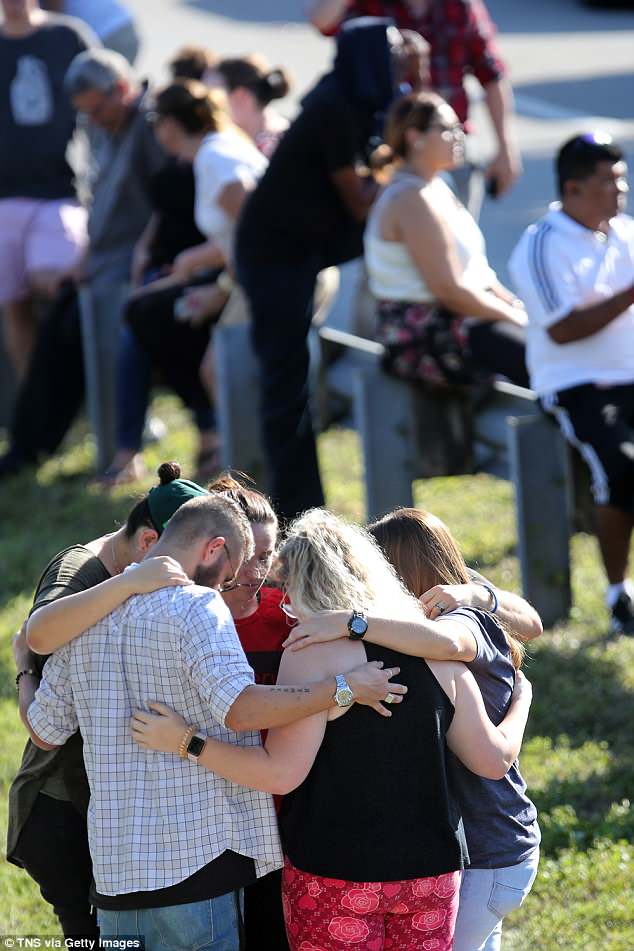 ‘We still believe it is in the best interests of the families and the community to end this case now rather than take a 20-year march to impose the death penalty which will link them for decades to the person who killed their loved one,’ he said.

According to the judge’s order, Cruz’s major known asset is $25,000 from a life insurance policy taken out by his mother, Lynda Cruz, who died in November. Scherer noted, however, that Cruz has no access to that money while in jail and it’s unclear what in his mother’s estate might benefit him.

‘Whether or not (Cruz) will ultimately receive any monies from his mother’s estate is not known,’ Scherer wrote.

Scherer added that if more assets are identified for Cruz that ‘would afford him the ability to retain private counsel’ she would revisit his status as indigent.