A Florida state senator has filed a bill that would make jail time mandatory for the so-called ‘johns’ who pay for sexual acts from victims of human trafficking.

Gayle Harrell filed the proposal in mid-January, after local police wrapped up an investigation that saw arrest warrants issued for 300 men.

Harrell’s legislation now aims to tackle sex trafficking by putting more emphasis on what she calls the ‘demand side’ of the industry.

The Senate Bill 370 would force anybody convicted of soliciting prostitution from a victim of the sex trade to spend 30 days in prison, as well as any other penalties a court might impose.

‘Maybe they would think twice,’ Harrell told the Editorial Board of TCPalm/Treasure Coast Newspapers.

Currently, there is no guarantee that johns will get jail time, even if they are found guilty.

Penalties for soliciting prostitution in Florida include a mandatory $5,000 civil fine and a criminal fine of up to $1,000.

Johns may also be forced to undergo an sexually transmitted disease test, an eight-hour human trafficking course, and 100 hours of community service. 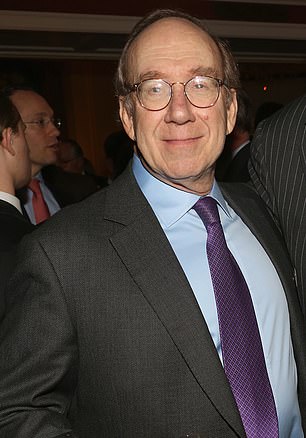 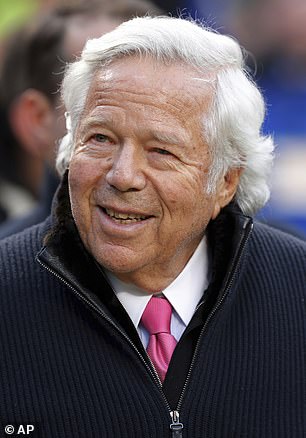 The issue regarding Florida’s treatment of johns came to a fore earlier this year, when police concluded the months-long investigation of day spas that were thought to be holding Chinese woman in ‘sexual servitude’.

The probe resulted in 300 arrest warrants being issued for men in Palm Beach County, the Treasure Coast and the Orlando area, putting the spotlight on johns who keep the sex trafficking industry in business.

Harrell’s bill faces challenges including timing, because ‘prostitution cases are usually quick to dispose, and human trafficking cases are usually lengthy,’ Florida state attorney for the 15th Circuit Dave Aronberg said Monday.  This would make linking the sentences for the two crimes difficult.

Aronberg added that in many human trafficking cases language barriers and Stockholm syndrome mean they victims are slow to cooperate. 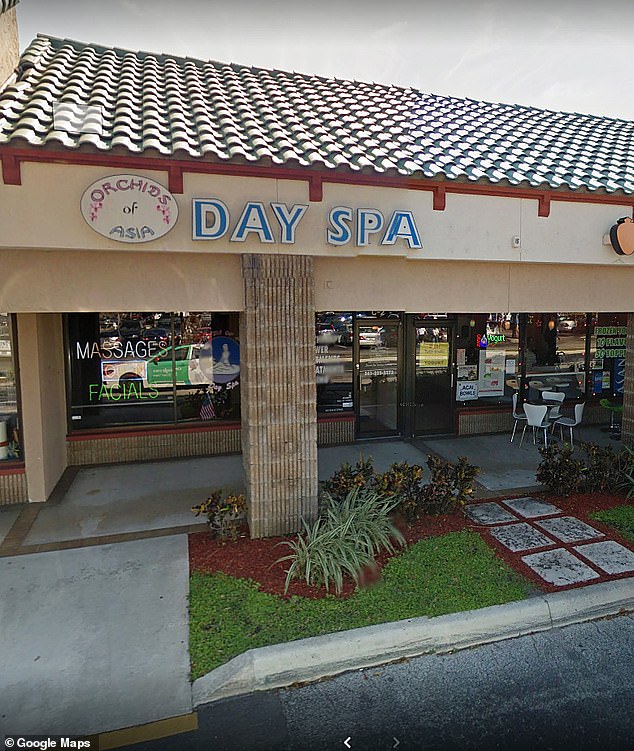 Orchids of Asia Day Spa in Jupiter, one of several businesses targeted in a human trafficking and sex investigation in Florida

However he said that he wants to work with Harrell and Toby Overdorf – the bill’s House co-sponsor – to improve the legislation and make it more effective.

‘Anything to go after modern-day slavery is a step in the right direction,’ Aronberg said.

If approved by the State Legislature, which convenes next week, the bill would take effect October 1.