Florida woman, 32, is charged for drinking WHITE CLAW while driving

Florida woman, 32, is charged for drinking WHITE CLAW while driving but claims she didn’t think it was illegal as the hard seltzer only contains ‘5% alcohol’

Denae Morrison, 32, was charged with drink driving in Palm Harbor on Wednesday

A Florida woman has been charged with DUI after she was busted drinking White Claw while driving home.

Denae Morrison, 32, was pulled over in Palm Harbor on Wednesday after other motorists noticed her sipping from a can of the spiked seltzer as she traveled erratically down U.S. 19.

One witness called 911 claiming Morrison was driving slowly on the highway, and swerving in and out of lanes.

A Pinellas County deputy soon caught up with the woman, who was ordered to the side of the road.

According to the deputy’s report, Morrison smelled strongly of alcohol and her ‘hair was in a nest, her skirt was sideways and her shoes were off’.

She allegedly refused to take a breathalyzer test, telling the deputy that if she did so she would receive ‘an automatic DUI’.

However, Morrison reportedly admitted to the officer that she had consumed one drink earlier in the day. 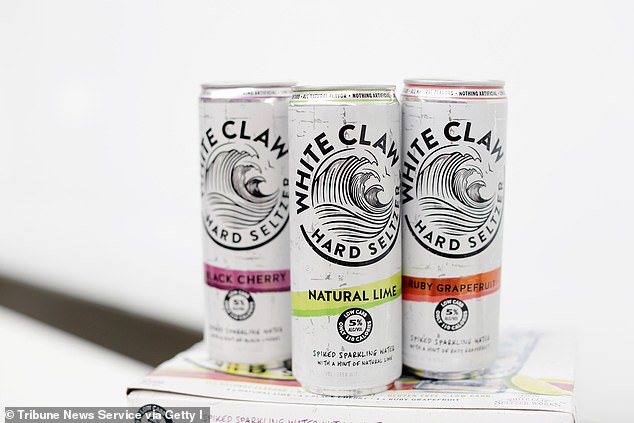 ABC reported that she then also confessed to downing two cans of White Claw while driving home.

She told the cop that she didn’t believe she was breaking the law, because the hard seltzer drinks are ‘only 5% alcohol.’

White Claw – which comes in several different flavors – is currently experiencing a national shortage after becoming the most popular alcoholic beverage of the summer.

Fans claim the drink tastes no different to regular flavored sparkling water, as its  alcohol is unable to be detected.

However, given that the drink still contains hard liquor, it’s illegal to consume the beverage while in the car – either as a driver or a passenger.

Morrison was taken to Pinellas County Jail where she was charged with driving under the influence.

She was held on a $500 bond before she was released the next day. 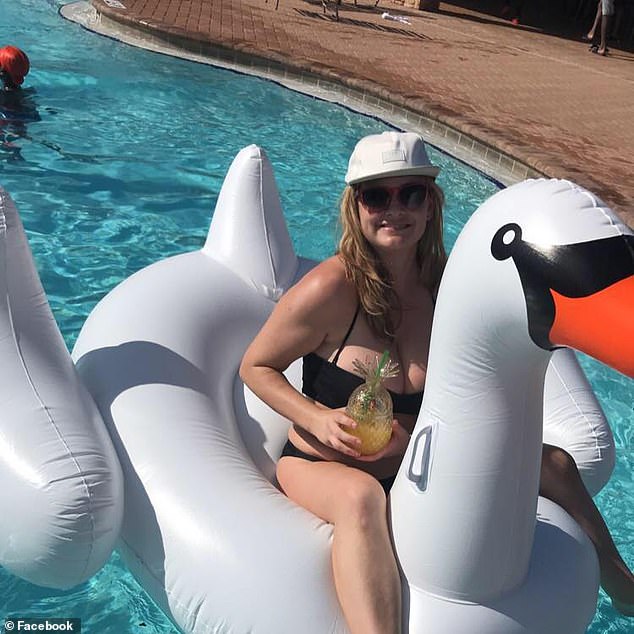