Florida woman charged for attacking husband after finding him cheating

Flight attendant, 29, is arrested for giving husband, 34, a black eye and smashing his guitar on the wall after she caught him having sex with another woman

A Florida woman was arrested after she attacked her husband, gave him a black eye, and smashed his guitar after finding him cheating with another woman.

Nicole Denison, a 29-year-old flight attendant for Allegiant Air, was shocked when she returned to her home in Safety Harbor, near Tampa, and found her husband ‘engaged in sexual intercourse’ with another woman on July 22.

Denison allegedly punched her 34-year-old husband ‘in his left eye causing a “black eye”‘, according to police records seen by The Smoking Gun. 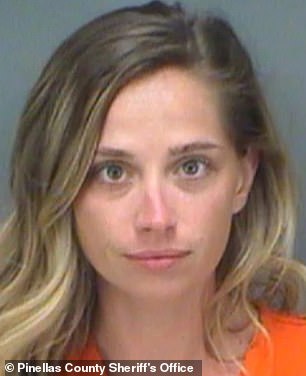 Florida woman Nicole Denison, 29, was arrested Wednesday for attacking her husband last week after finding him cheating with another woman 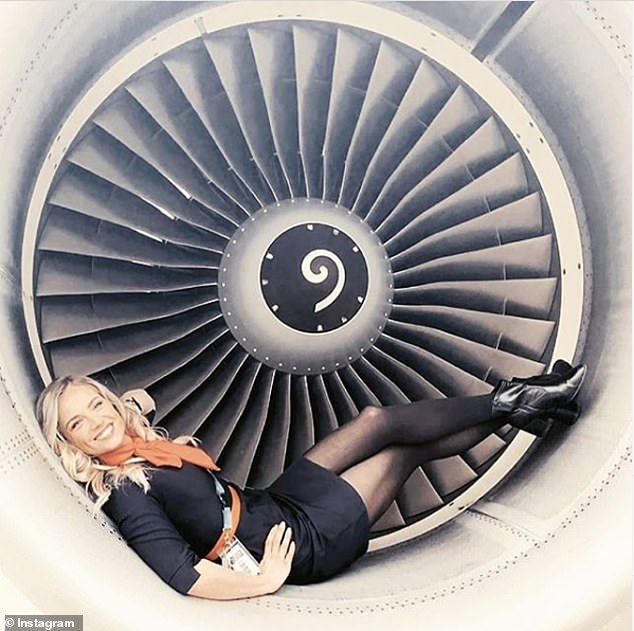 Denison is a flight attendant for Allegiant Airlines

She and her husband, a bartender and fitness instructor, have been married for nearly three years.

She also scratched his forehead and left him with a bruise on his right arm.

In her rage Denison took her husband’s acoustic guitar and smashed it against the wall, ‘leaving a gaping hole in the wall.’ 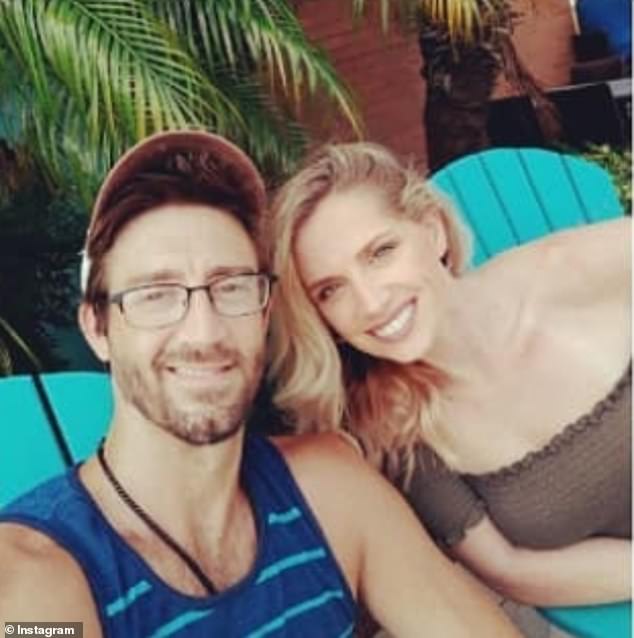 According to social media Denison’s husband is Mike Denison, who posted multiple posts praising his wife, including one in March 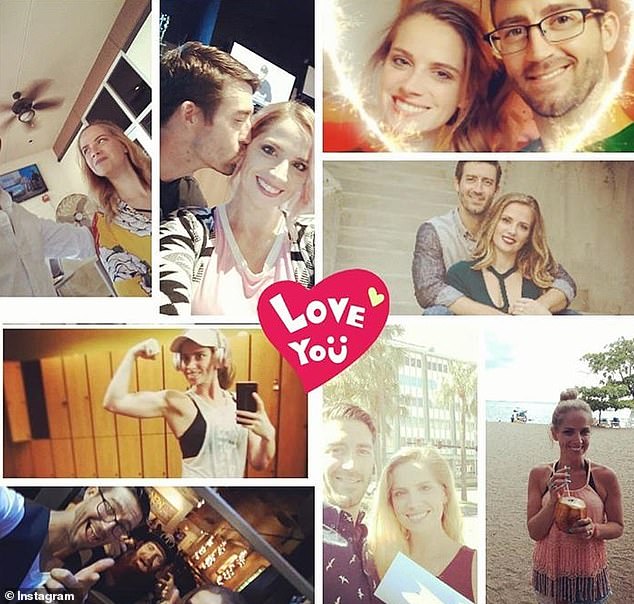 The arrest affidavit noted denison had ‘indications of alcohol influence.’

The arresting officers claim they witnessed the damage Denison inflicted to the home and to her husband.

She was arrested Wednesday morning for domestic battery, a misdemeanor, and booked into the county jail. She was later released Thursday on her own recognizance.

A judge has allowed Denison to continue having contact with the victim.

According to social media Denison’s husband is Mike Denison, who posted multiple posts praising his wife, including one in March.