A Florida woman named Crystal has been arrested for meth possession, just hours after her sister was busted for the same crime in a separate location.

According to The Orlando Sentinel, Crystal’s older sister, Ruby Barnes, 22, had been arrested just three hours earlier for the same offense.

Ruby was found in possession of the illegal drug – which was stored in a glass pipe –  when a deputy spotted her inside a vehicle that had been reported stolen from another county. 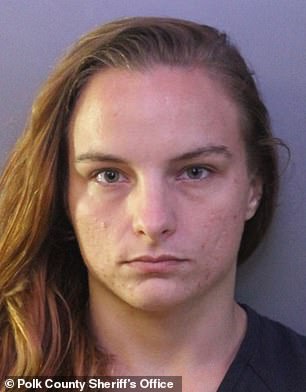 The car was being driven by James Abercrombie, 32.

After pulling over the vehicle and checking records, police discovered that Abercrombie was on probation for methamphetamine possession and had 12 prior driving suspensions.

Abercrombie was driving without a license, and insisted that he didn’t know the car had been stolen.

He was subsequently charged for driving unlicensed, as well as with grand theft of a motor vehicle.

Ruby Barnes was arrested for drug possession and trespassing. 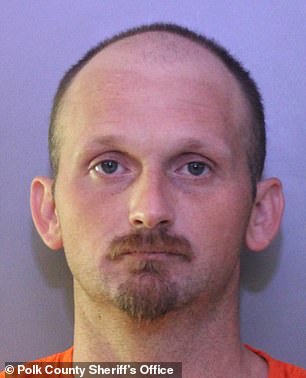 James Abercrombie, 32, was driving the stolen car in which Ruby Barnes was a passenger. He was charged for driving unlicensed, as well as with grand theft of a motor vehicle.

Later, the local sheriff’s office took to Facebook, updating citizens on the arrest and revealing that Crystal and Ruby Barnes were indeed related.

They wrote: ‘At the risk of sounding preachy, meth is bad…really bad. And hopefully this will be a wake-up call for these two girls…if not for their sake, then for the sake of their family. It’s not too late. There is hope.’

The police then shared a humorous cartoon beneath the post, intending to show Abercrombie and Ruby Barnes being busted in the stolen car.

One local critiqued the joking manner in which the police department had reported the arrest.

‘Just because you arrest people it doesn’t give you the right to shame them on social media. You’re not going to go viral. Maybe if you offered actual rehabilitative care this wouldn’t keep happening,’ the wrote.

However, others were amused by the post, with one commenting: ‘Crystal and Ruby? Do they have siblings possibly by the name of Diamond, Emerald, Sapphire, Jewel, Pearl or Jade, I could go on but I won’t…’

Another chimed in: ‘Crystal had meth…how ironic!’ 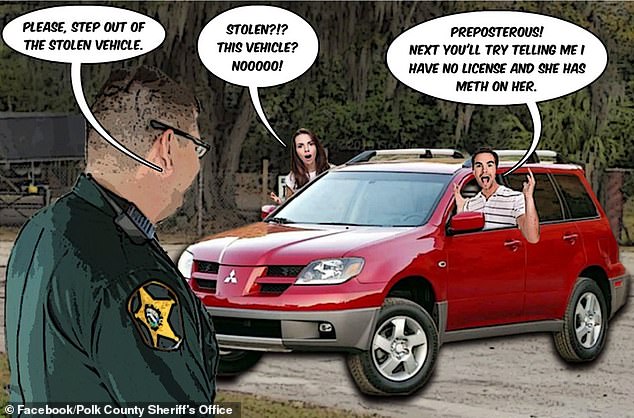 The police shared a humorous cartoon to Facebook, intending to show Abercrombie and Ruby Barnes being busted in the stolen car