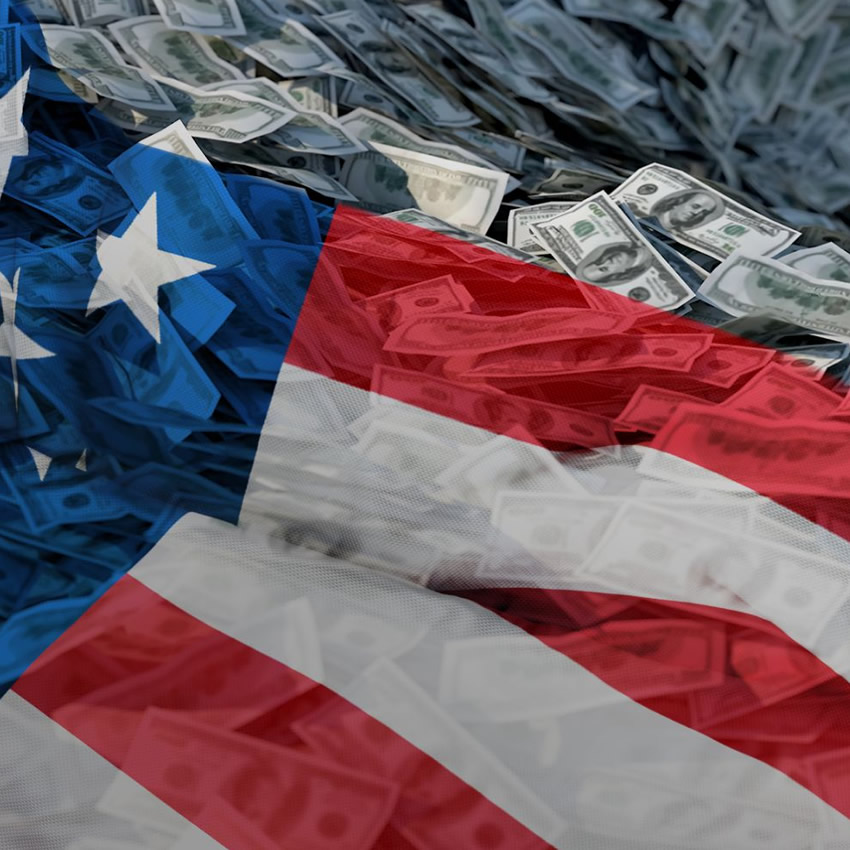 After the recession there was a notable annual drop in the US household debt in aggregate. This was not possible in the past fifty years. According to the market research of the firm IBIS World it is seen that in the years 2009, 2010 and 2011, the total debt amount grew consistently at an annualized rate of 0.2%. This is noticed over the past five years. The primary reason is that the effect of the recession that actually froze consumer spending and instead encouraged them to save more.

It has been seen across several nations and governments that as the economy grow slowly the confidence in the consumers grow steadily as well. However, in these years it is seen that the debt levels forecast was to expand at a much faster rate that will in turn push the aggregate household debt. In fact, studies of IBIS World showed that it rose from $13.62 trillion in 2012 to a record high of $16.28 trillion in 2017.

As a result there have been some specific changes noticed in the behavior of the Americans. These are:

To help them and fortunately for them, the Federal Trade Commission seems to continue acting on their behalf providing several options out there.

In fact, there have been a lot of amendments made to the former debt relief regulations that have been in force for the past two years. The FTC on behalf of the Americans who are looking to regain control of their finance and reduce their debt through different debt consolidation and settlement companies has issued the Final Rule.

This Final Rule is actually the provisions made in the Telemarketing Sales Rule that covers most of the for-profit debt relief services that includes credit counseling, debt settlement as well as debt negotiation services.

It is only when any or all of these terms are achieved the debt relief provider is allowed to receive a fee for a single debt. Moreover the FTC Final Rule also states that:

It also states that these fees will not be taken away by the debt settlement company right away but the customers are required to put these fees as well as their savings in a dedicated savings account.

According to the FTC, it is required by the debt settlement provider that they make specific disclosures in large numbers at it while they advertise for their services to customers. These disclosures must be essentially made before they sign up with their clients for any type of debt relief services.

As far as the elements of disclosures are concerned it must include the following according to the FTC Final Law:

It must also provide an accurate estimate of the amount of money a consumer may save due to such approach.