Rachel Khoo said adieu to her little Paris kitchen and, following her heart, moved to Stockholm…

Rachel on fridge foraging, falling in love and one thing that makes everything better. Follow @rachelkhooks

We know you for The Little Paris Kitchen. What are you doing in Sweden? I moved to Paris for the love of pâtisserie, but I moved to Sweden for love. I fell for a Swedish man I met at a party. We got married three years ago and last year I had a baby boy.

What’s the best thing about living there? There are many things I love about Stockholm. It’s a small city with lots of green space, clear air and it feels very close to nature. I love London and Paris, but they can feel a bit polluted.

Anything else? You pay a lot in tax, but you get your money’s worth. The health and social care are amazing. My husband, Robert, took nine months off work after the birth of our son, which gave me time to write The Little Swedish Kitchen. 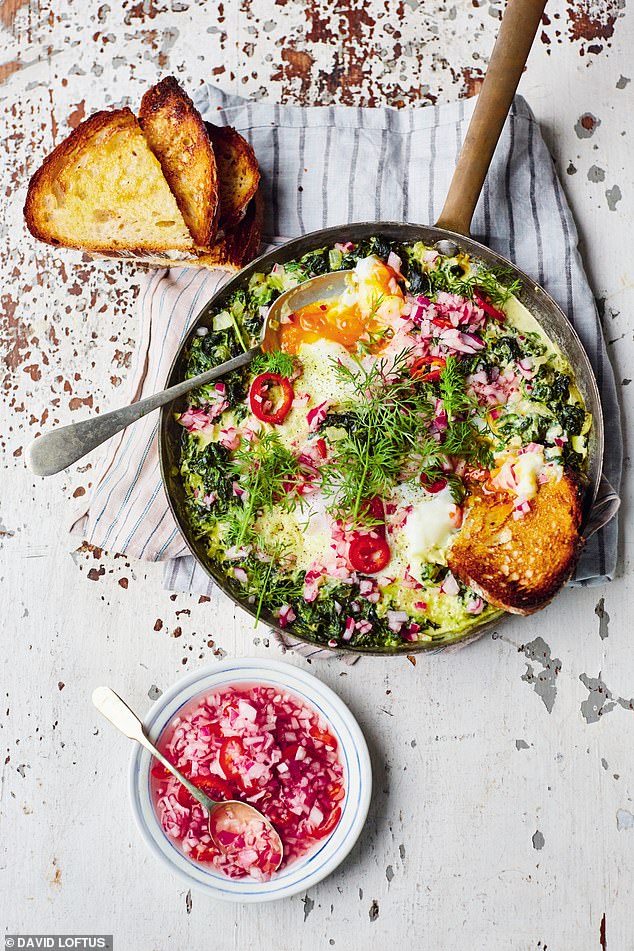 What’s the catch? The winters can be tough, when the sun barely rises at 9am and goes down at 2pm. You just have to embrace it – and a vitamin D supplement helps!

Have you gone native? I light candles at breakfast now, that’s how Swedish I’ve become! As for the language, I am probably at the level of a three-year-old, but I can get by. The problem is that everybody speaks such good English.

How small is your little Swedish kitchen? We live in a flat and it’s a very small galley kitchen with units from, yes, Ikea. It’s white and grey, very minimal and simple.

And the food? Meatballs and pickled fish, right? That’s what most people think. Apart from famous Michelin-starred restaurants, there is a tradition called husmanskost, or home-cooked food, which is what the book is all about. But I’ve put my spin on the recipes – this is very much my take on Swedish food.

So where do we start? One thing I do a lot is stewed spinach eggs. Chilled cucumber soup with beetroot yoghurt granita is perfect for hot weather. And there’s nothing wrong with meatballs! I love them even more since moving here. I’ve also learnt that Swedes seem to love falafels almost as much.

Earliest food memory? Baking gingerbread people with my mum and a friend from primary school.

Guilty pleasure? Salt and vinegar crisps – not the fancy kind with sea salt and balsamic vinegar, but the bog standard ones you get at a newsagent. 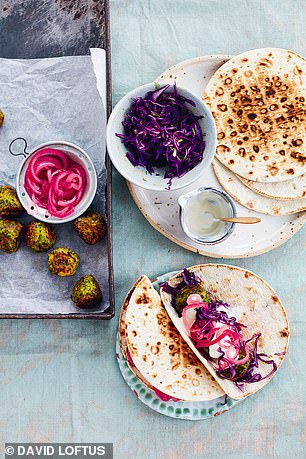 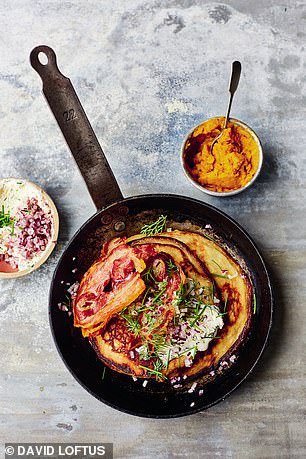 Most useful kitchen gadget? A sharp knife is a must.

Favourite tipple? A really cold gin and tonic with cucumber, not lime.

What did you have for breakfast today? Two soft-boiled eggs, dark rye bread with a few fennel seeds in it and lots of butter.

Food hero? My mum, who cooked tasty meals on a budget every day for the family – a skill that has rather been lost.

Signature dish? A fridge forage, where I look in the fridge, see what’s there and make something up.

Your three essential ingredients? Butter, of course, a good hard mature cheese – something like västerbotten in Sweden, cheddar in England or comté in France – and frozen herbs, which are super-handy.

Where next? My books have been translated into Japanese and my TV shows are being aired over there, so I’m going to Japan in September for some promotion, which is very exciting. But I’ll be returning to Stockholm! 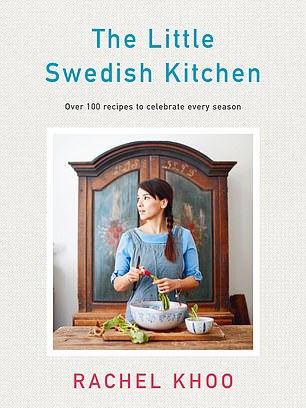