Football fans WON’T all be checked for their Covid vaccination or test status at Premier League games, with clubs admitting they will just use ‘random spot checks’ unless passes become mandatory at the end of next month

Football supporters of Premier League teams won’t all be subjected to showing their Covid vaccination or test status at matches from when the new season starts on Friday.

When fans returned in limited capacity in mid-May, all attendees were required to show they had either been fully vaccinated or had received a negative lateral flow test in the previous 48 hours, via their NHS Covid pass through the NHS app.

This was also the case for spectators attending Euro 2020 – although Covid checks failed when thousands of fans stormed the check-points and gates at Wembley before England’s final defeat by Italy.

Yet ahead of the first game of the new season – Brentford vs Arsenal on Friday night – the Premier League revealed they will instead conduct random spot-checks of fans’ Covid-19 status at some grounds in the opening few weeks.

There also remains uncertainty over whether so-called ‘vaccine passports’ might be introduced – either across the board or at venues holding 20,000 or more spectators – from the end of September.

A Premier League statement stressed that despite the easing of coronavirus restrictions on July 19, social distancing and one-way systems will still be in place as clubs prepare for full capacities again for the first time since the pandemic began. 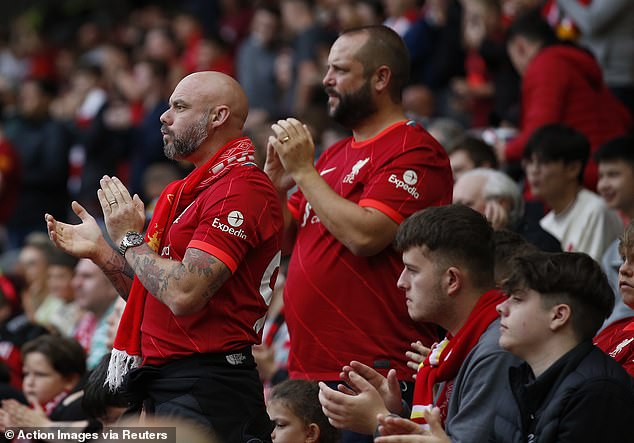 The statement read: ‘Initially, in the first few matchdays of the season, supporters can expect the introduction of random spot-checks for ticket holders at some grounds as we establish the required processes so clubs and fans are prepared for all match attenders to have their Covid-19 status checked upon arrival, should it become mandatory.

‘Even though the nation is reopening, the Government has made it clear that this pandemic is still far from over.

‘It is possible the safety measures for matches could be subject to change at short notice. Fans should continue to follow the latest public health guidance and guidance from their club.

‘However, even in these uncertain times, we are optimistic that by continuing to work together with fans, supporter groups, football stakeholders, national Government and local authorities everyone can enjoy full and vibrant stadiums while staying safe from Covid-19.

‘The Premier League will continue consulting with all key stakeholders, including the Football Supporters’ Association, and will be running a series of fan-engagement campaigns to help all ticket-holders ensure they are match-ready.’ 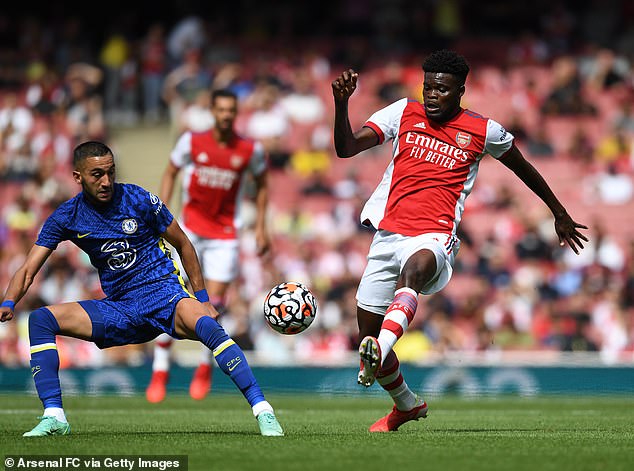 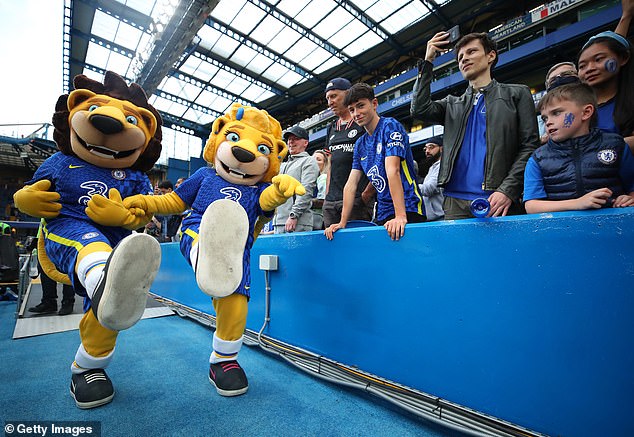 Capacity limits are now decided at local level after the government eased restrictions over three weeks ago.

Newly-promoted Brentford host Arsenal in the first game of the 2021-22 Premier League season on Friday night, with the majority of teams kicking off on Saturday.

The EFL started last weekend and saw fans return, while top-flight clubs have also been playing pre-season friendlies with supporters back inside stadiums.