The Football Association has put forward Wembley Stadium for their bid to host the 2023 Champions League final.

According to the Evening Standard, the FA want to host the European showpiece in four years time to mark the centenary of the opening of the original Wembley back in 1923.

UEFA will be well aware of Wembley Stadium’s capabilities given it has hosted the Champions League final in 2011 and 2013. 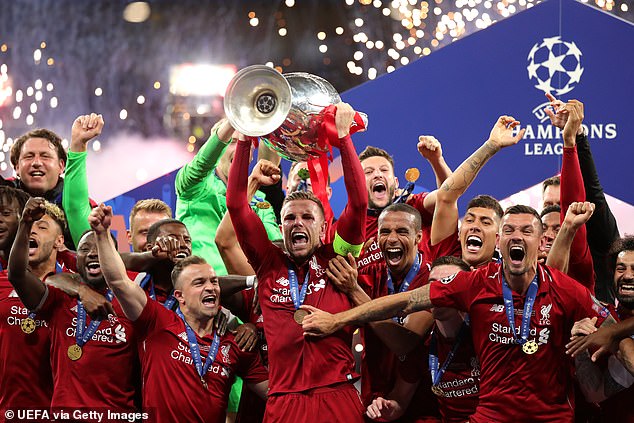 Bids for the rights to host the 2023 final were due on July 1 with a decision to be made on September 24 by UEFA’s executive committee.

It is believed the move to bring the final back to London has received the approval of mayor Sadiq Khan.

A spokesperson for Sadiq Khan told the Standard: ‘London is the sporting capital of the world and the Mayor wants to bring the biggest and the best events to the city.

‘He is proud to support the FA’s bid for Wembley to host the final of the 2023 Uefa Champions League.

‘It would have been 10 years since London last hosted the Champions League final and in 2023 we will celebrate the centenary of the opening of the original Wembley Stadium.’

Get your FREE Premier League Fixtures Guide in association with Sky Sports, only inside Saturday’s Daily Mail.