‘It is safe to say we won’t be dropping him’: Gareth Southgate confirms captain Harry Kane will start Euro 2020 qualifier against Kosovo

Kane bagged a hat-trick in Saturday’s game against Bulgaria to move to 25 goals for his country, one ahead of World Cup winner Geoff Hurst.

The Tottenham striker is looking lean this season, having overcome injuries which dogged the build-up to Spurs’ Champions League final and the Three Lions’ Nations League finals.

‘In the end in the summer we decided that he wasn’t ready to start so I don’t think you can have a player that is undroppable, because that is a dangerous route for any team and it is not a healthy position for a player,’ Southgate said.

‘It is safe to say we won’t be dropping him for tomorrow. His level of performance is so high that dropping him would be a rare occurrence.’

The Three Lions obliterated Bulgaria at Wembley, but Southgate is expecting a different type of game against the surprise package of Group A.

‘We are expecting a different sort of challenge to Saturday but one we are looking forward to,’ Southgate added.

‘It will be a very different style of game. Kosovo will be very high pressing, hard working, a more attacking threat than we faced on Saturday.

‘Maybe there will be more space to play up front. Whatever we learned from Saturday’s game this is a completely different challenge.’ 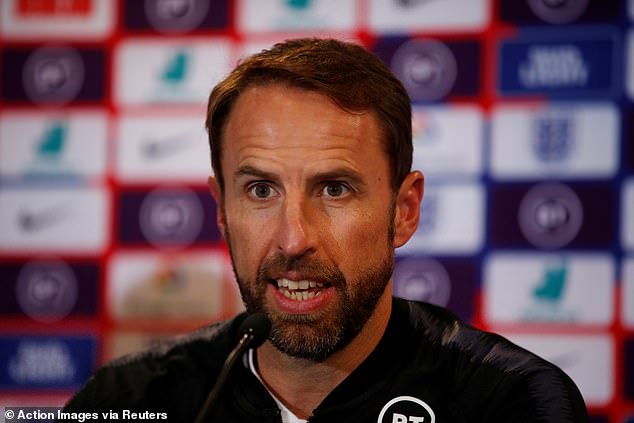