Parramatta fans have left no stone unturned in their quest for positive omens ahead Sunday’s Grand Final.

The Eels are one win away from ending a 36-year wait for a premiership, the longest drought among NRL clubs.

Reigning premiers Penrith may be the bookmakers’ favourite, but the Blue and Gold faithful have found plenty of signs that this may finally be the year they get to lift the Provan-Summons Trophy.

Parramatta fans have endured the longest premiership drought of any club in the NRL, with their side last triumphing in 1986

The Cast Patrol podcast on Twitter took omens to a new level, noting that in 1986, the last time Parramatta won the competition, Top Gun was the top-grossing movie of the year.

Fast forward 36 years and the second chapter of the franchise is currently topping the box office rankings.

The lowest-scoring Grand Final since Balmain beat Souths 3-0 in 1924, the Eels’ 4-2 win over Canterbury in the 1986 decider capped an extraordinary run for Parramatta. 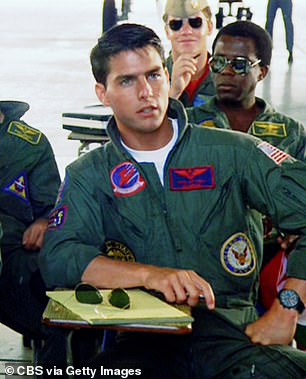 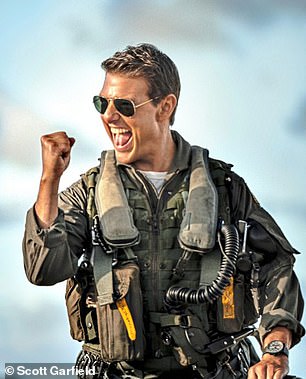 The Eels reached five Grand Finals in six years in the mid-1980s, winning three premierships on the bounce between 1981 and 1983 and losing to the Bulldogs in 1984.

Since 1986, however, Parramatta have been back to the NRL decider just twice, losing to Newcastle in 2001 and to Melbourne eight years later – the Storm were subsequently stripped of the title due to salary cap breaches.

And if the Blue and Gold faithful are looking for an omen, there may be one to be found in Penrith’s dominant recent record. 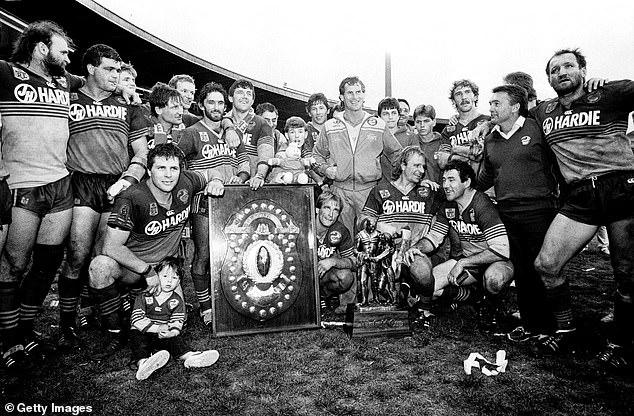 The Panthers are only the third club in the NRL era to make three consecutive Grand Finals, along with the Roosters between 2002 and 2004 and the Storm between 2016 and 2018.

Worryingly for the Panthers, both the Roosters and Melbourne won just once of the three consecutive Grand Finals they played in.

The Storm won two of the three straight Grand Finals they reached between 2007 and 2009, only to be stripped of their two premierships.