Paul ‘Fatty’ Vautin may be back to host the struggling NRL Footy Show while Erin Molan takes time off to give birth to her first child.

Channel Nine producers are said to want Vautin back in June, but fear he might turn down an offer after he was sacked while on holiday with his family in the U.S. last year.

‘It would take some ego massaging,’ a network insider told The Daily Telegraph. 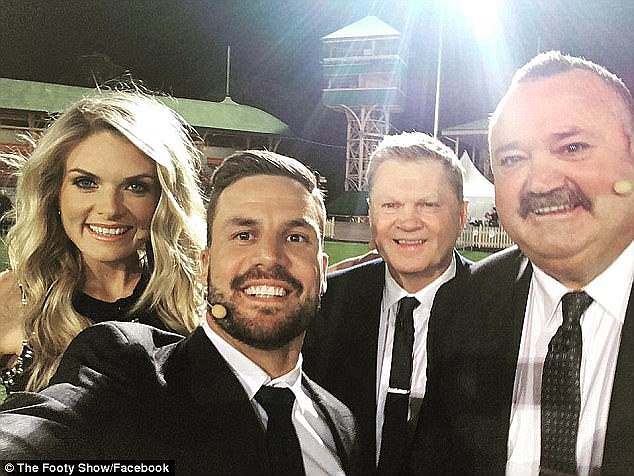 Molan revealed her baby is due around the first State of Origin game in June.

She is unsure on how long she will be on maternity leave, saying it all depends on how she and the baby are doing.

‘I’ve been thinking four to six weeks but it just depends how bubba is and how I am,’ she told the paper.

‘I have no idea what to expect. Whether the baby will settle, and feed and sleep. All that stuff.’

Vautin was host of the longstanding program for 23 years before he was dumped last October.

‘In the end nothing lasts forever,’ Vautin wrote to WSFM’s Brendan Jones at the time.

‘I had a great run, especially for a short, chubby, red-head who played for both Manly and Queensland.

‘That’s not a career, that’s a miracle.’ 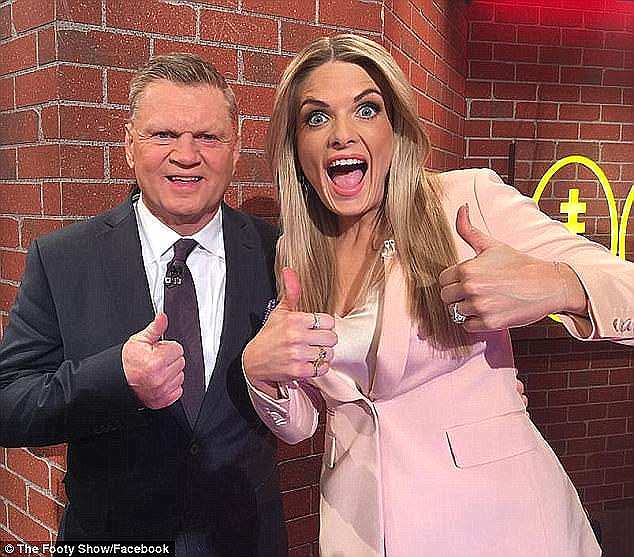 Since Molan replaced Vautin, The Footy Show, which has been been running since 1994, has been averaging just 82,000 viewers in early March 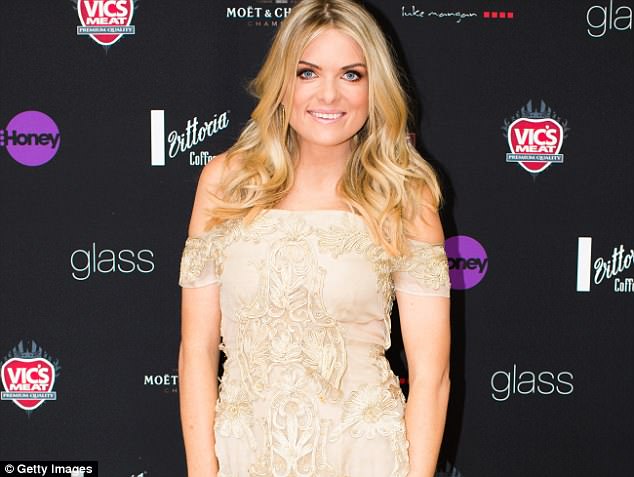 Since Molan replaced Vautin, The Footy Show has seen a steady decline in TV ratings.

The show’s revamp has struggled to win the support of viewers, with many asking to bring Vautin back.