NRL player Jamil Hopoate faces a possible lengthy stint in jail over his alleged involvement in a large drug importation ring in Sydney.

The off-contract star has spent the night behind bars after he was arrested and charged with supply large commercial quantity of cocaine and using a vehicle to avoid apprehension.

The son of notorious former NRL bad boy John Hopoate and brother of Canterbury Bulldogs player Will was arrested by state crime detectives on Tuesday morning after a foot pursuit through the streets in Sydney’s south which sparked numerous calls to Triple-0.

Police will allege Hopoate, 26, was allegedly seen accessing a truck linked to a haul of cocaine at Port Botany before getting into a car with a woman, 33, which left the area.

When police attempted to intercept the car, Hopoate allegedly ran off and led officers on a pursuit through the streets of Botany, the Daily Telegraph reported.

Hopoate is also accused of throwing away a backpack which police will allege contained illicit drugs. 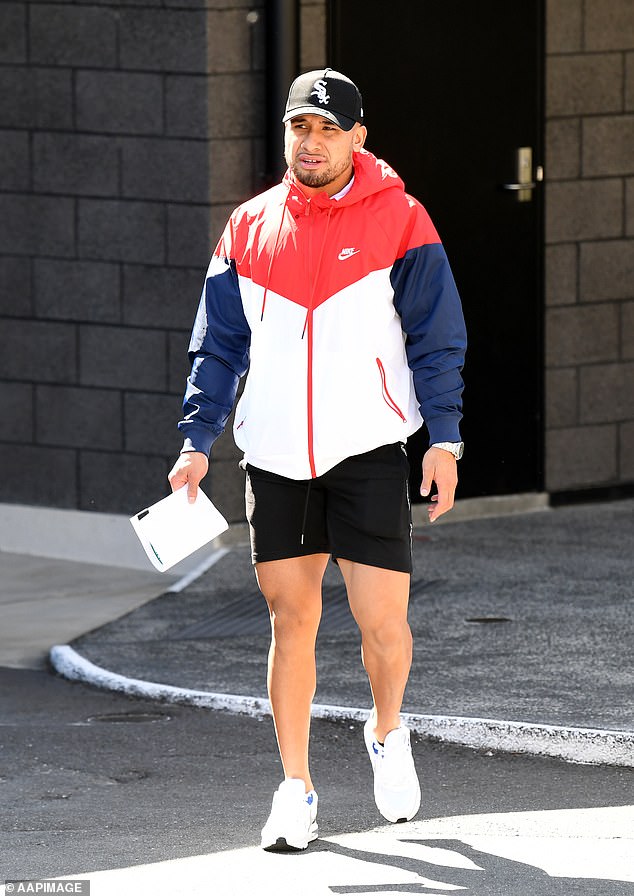 Hopoate will appear in Central Local Court on Wednesday.

Hopoate was released by the Brisbane Broncos late last year and is yet to sign a new deal.

He has played 12 NRL games after making his debut for the Broncos in round one of 2020.

The latest incident comes three months after Hopoate pleaded guilty to assaulting his partner in the car park of a club at Port Macquarie on the mid north coast in December.

He was previously sacked by the Manly Sea Eagles after he was jailed for 12 months in 2014 and issued with a two-year good behaviour bond over a violent attack on two men outside a Manly pub. 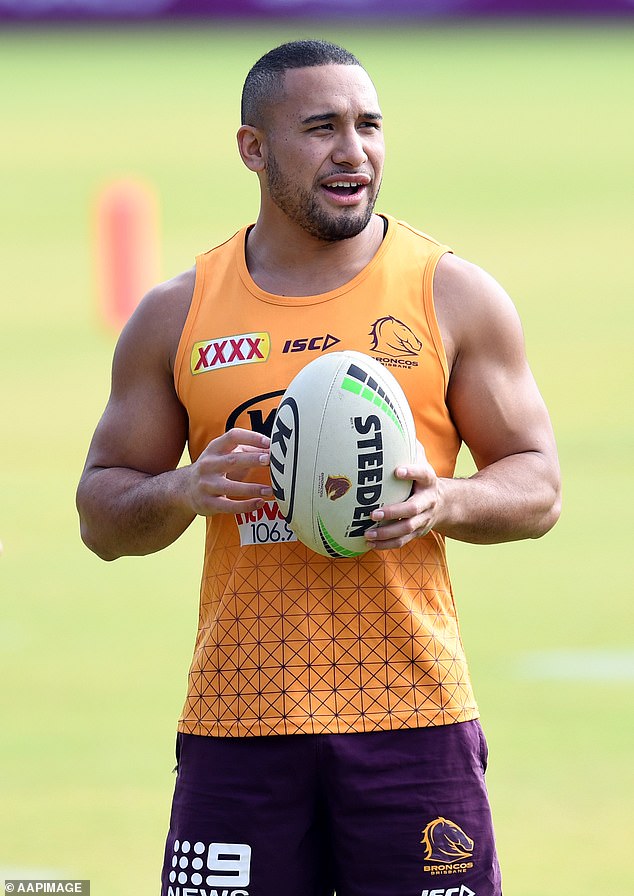 Police will allege Hopoate, 26, was allegedly seen accessing a truck linked to a haul of cocaine at Port Botany before getting into a car which left the area