An NRL star said he is ‘extremely embarrassed’ after copping a huge fine for breaching a little known road rule he had no idea existed.

Brisbane Broncos player Joe Ofahengaue, 24, faced the Ipswich Magistrates Court on Wednesday where he pleaded guilty to ‘being in control of a vehicle while under the influence’

The hulking prop told the court he was ‘extremely embarrassed and remorseful’ for the incident, The Courier Mail reported.

Ofahengaue was at a house party celebrating a friend’s cancer free anniversary when he went out to his car.

Defence lawyer Dave Garratt said Ofahengaue went to his vehicle to collect a speaker but ended up falling asleep inside the car instead.

‘He had a number of drinks, went to his car to retrieve a speaker, he simply sat in his car and fell asleep for a number of hours and then police arrived,’ Mr Garratt said.

‘He had no intention of driving. He simply started the car for the aircon, being a hot summer’s night.’

He said his client had no idea what he was doing was an offence.

Mr Garratt also argued his client would be facing extra punishment as a result of his job and place in the public eye when asking for a light punishment.

‘He’s going to be sanctioned by the club and also by the NRL this could take the form of missing games, a financial punishment and also having to do extra community service activities,’ he said. 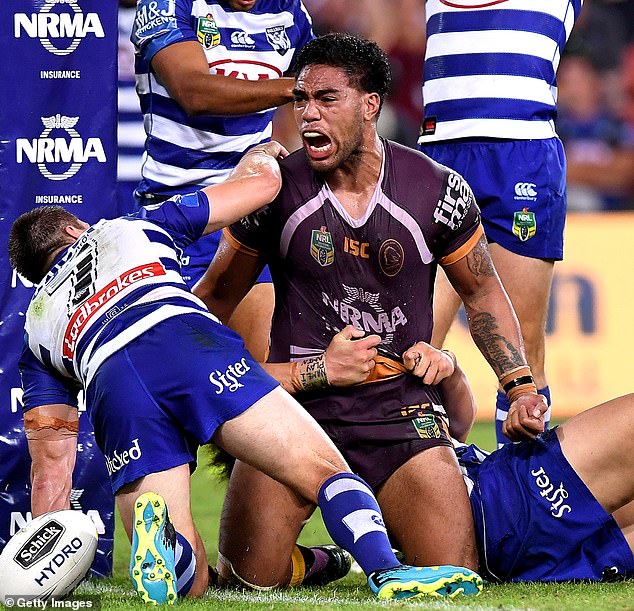 Mr Garratt also said that Ofanhengaue felt like he had let down younger players that looked up to him.

The court imposed a $1000 fine on Ofahengaue and he was disqualified from driving for three months.

The Brisbane Broncos told Daily Mail Australia they referred the incident to the NRL Integrity Unit.

‘The club informed the NRL Integrity Unit when the incident occurred, and now that the case has been dealt with in court, the unit will complete its investigation,’ a spokesman said.

‘The Broncos will wait for the Integrity Unit to hand down its findings before commenting further.’ 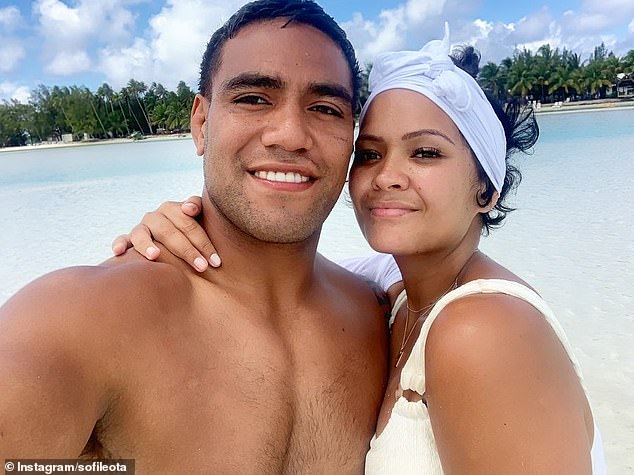