A group of AFL WAGs have landed themselves at the centre of a coronavirus scandal after breaking coronavirus quarantine rules, which they claim they were unaware of.

It’s believed the partner of a Carlton player took their children to their grandparents’ house, who then took the kids to Dreamworld in Queensland.

A group of North Melbourne wives and partners went to a nighttime football game under the impression it was permitted.

Carlton, North Melbourne and Richmond (pictured is a Tigers game against the Western Bulldogs on the Gold Coast) are being investigated over possible biosecurity breaches. It’s not suggested any of the players pictured or their partners were involved in the breaches 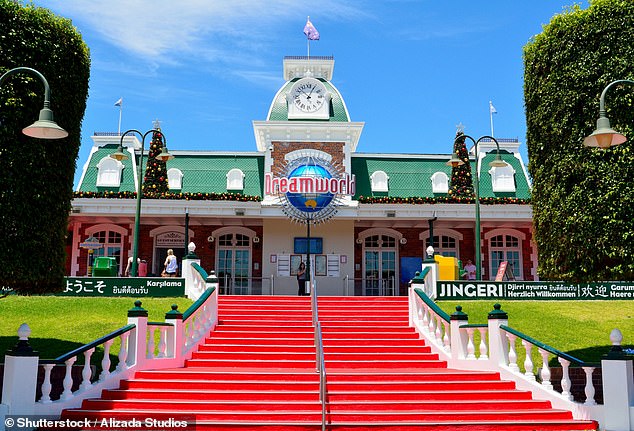 It’s believed the partner of a Carlton player took their children to their grandparents’ house, who then took the kids to Dreamworld in Queensland

A third breach saw the wife of a well-known Richmond star upload photos of herself at a day spa to social media, the Herald Sun reported.

North Melbourne’s breach is believed to have come from a misunderstanding as the club was under the impression it had permission from the league to attend.

The wives’ presence at the field was noticed on social media, prompting the AFL to clarify that they were prohibited.

North Melbourne informed players and their families of what they can and can’t do under strict AFL protocols.

The club said families and players aren’t allowed to be involved with shopping, visiting the beach and cafes if there is a grey area.

It’s believed the Richmond player’s wife only left a photo of her at a day spa on social media briefly before taking it down. Those kinds of activities are banned.

AFL players and clubs have been warned several times over the seriousness of its public health protocols.

The AFL integrity department will investigate any breaches and ensure they were unaware they were breaking the rules. 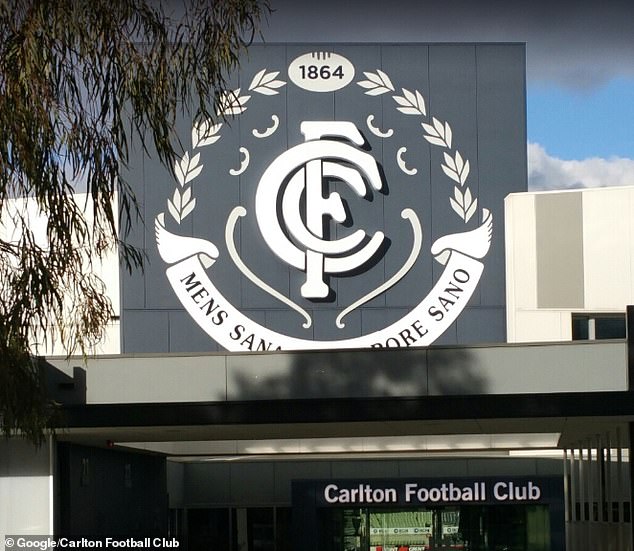 It’s likely players won’t be suspended but will instead receive fines or warnings.