Scientists are hoping to study on Britain’s first ‘body farm’ if plans for the outdoor, open-air grave site are accepted.

Ministers are reported to be looking into the possibility of opening a body farm so taphonomy – the science of decomposition – may be practiced.

On the farm, featured in crime novels by Patricia Cornwell and in forensic science programmes on television, a number of true-to-life scenarios are replicated to study how a corpse will change post-mortem.

This means some bodies will be hung from trees or kept under water, the Sunday Telegraph reports. 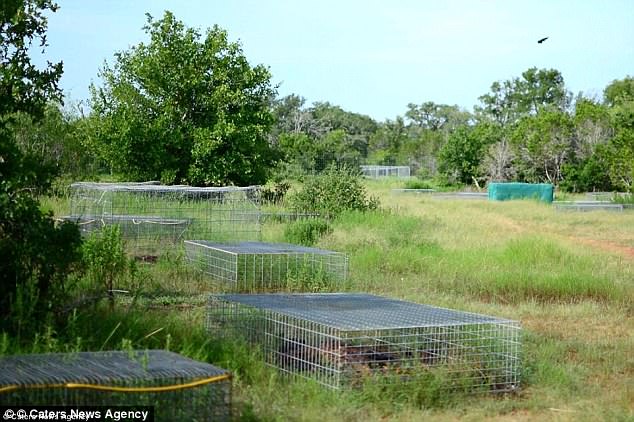 Inside the body farm: Gruesome images show Texas institute where corpses are left to rot in cages as part of scientific research 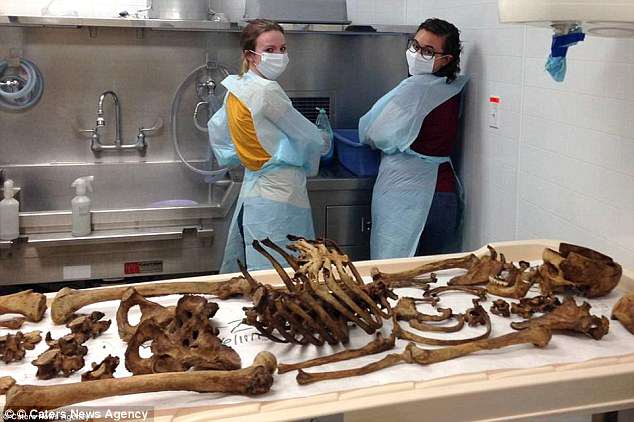 The benefit of the practice is that lessons can be drawn on when attempting to establish the cause of death in a real-life crime.

Dr Anna Williams, an anthropologist at Huddersfield University, is in talks with the Human Tissue Authority, while the Home Office said its officials are ‘considering’ the idea.

‘The benefits to science would help us in a number of ways,’ she said.

‘We would be able to more accurately know when someone died, as well as being able to identify potential criminals, say from fingerprints or DNA on decomposed skin.’ 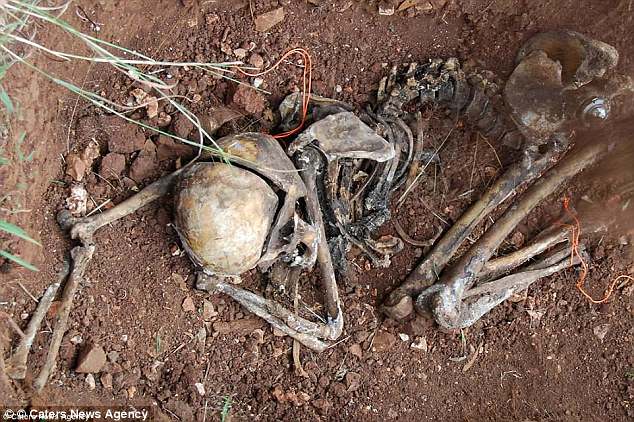 Volunteers are taken to the farm after death and left in different settings, from trees to under water, to decompose 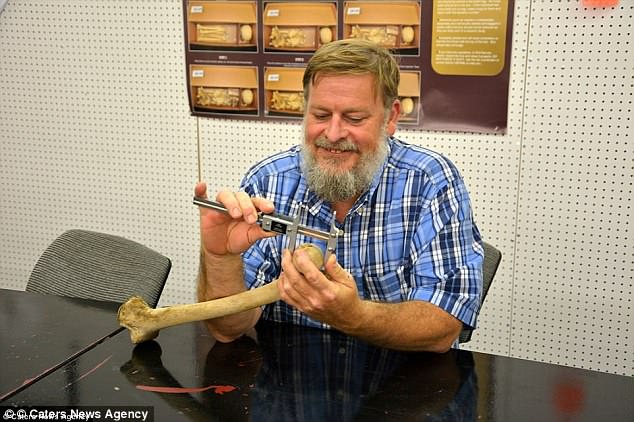 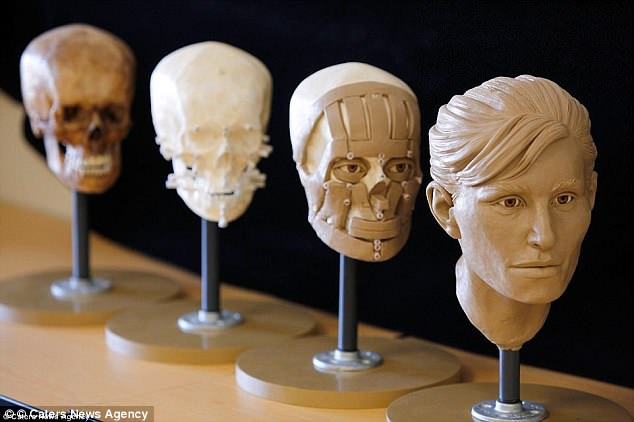 Other nations around the world already use body farms, including in the US, Australia and Holland.

A number of serial killer John Wayne Gacy’s 33 victims were identified after research on a body farm.

In order for the scheme to go ahead in the UK, it needs the approval of the Human Tissue Authority, states the Telegraph

A spokesman from the HTA said that whilst body farms are not currently covered by the UK’s human tissue laws, it was an area they ‘continue to monitor and provide advice on.’

Scientists said the UK could ‘fall behind’ other nations if a farm is not opened.