Former AFL star Glenn Archer has won a legal battle to have his assault conviction cleared nearly two years after hitting a volunteer runner at his son’s football game.

The North Melbourne great struck the runner, breaking his glasses, as tensions boiled on the half-time break of the junior game at a Heidelberg oval in June 2017.

The 45-year-old pleaded guilty to assault but was shocked when a Heidelberg magistrate convicted him for what she called an ‘abhorrent thing to do’.

Archer believed he was only going to get ‘a slap on the wrist’ and did not get a chance to tell his side of the story.

He launched an appeal to clear his name and the matter was resolved in the County Court on Monday after prosecutors accepted a non-conviction sentence.

‘I’m glad it’s over. It’s been two years of my life and a lot of other peoples’ lives,’ Archer said outside court.

‘I’d like to thank the judge for being able to end this so quickly. It’s over now and we can all move on and get on with our lives.’

Judge Mark Dean re-sentenced Archer to a 12-month good behaviour bond without conviction and ordered him to pay $2000 to the Berry Street children’s charity.

He said Archer’s assault was a ‘serious’ incident given it occurred at a children’s sporting game.

‘The action performed by Mr Archer is at the lower end of the scale but it is the context which needs to be considered,’ Judge Dean said.

‘Behaviour of this type at sporting events and social gatherings is all too prevalent.

‘It is an ugly side of our society and it has no place in the way we conduct ourselves.’

But the judge said Archer had been ‘arguably provoked’ by the victim, who had been pointing in the ex-footballer’s face. 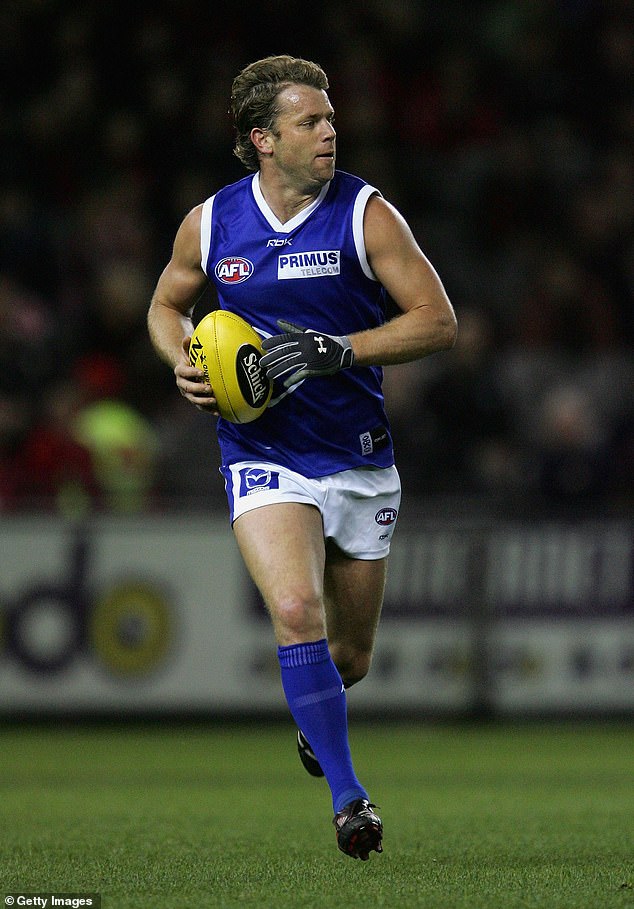 Archer played 311 games for the Kangaroos, including two premierships, and was named in the club’s Team of the Century

Archer had been watching his son Jackson play for Park Orchards when a scuffle broke out between two players.

He ran onto the ground in a bid to break up the fight before engaging in a heated exchange with an umpire.

Then at half-time, Archer clashed with the runner, who had yelled at him for running on the field.

The court was told Archer ‘fended’ the runner, knocking his glasses to the ground.

Archer has two prior court appearances for assaults in 1994 and 1999, the latter involving a bouncer who had harassed his wife, the judge said.

But he was not convicted over either incident.

‘He has been down this path before,’ Judge Dean said.

‘However he has apologised, has been the subject of media scrutiny and has suffered I would assume some fall from grace. He must finally learn his lesson.’

Archer played 311 games for the Kangaroos, including two premierships, and was named in the club’s Team of the Century.

The former defender won the Robert Rose Award for the AFL’s most courageous player a record six times and was awarded the 1996 Norm Smith Medal. 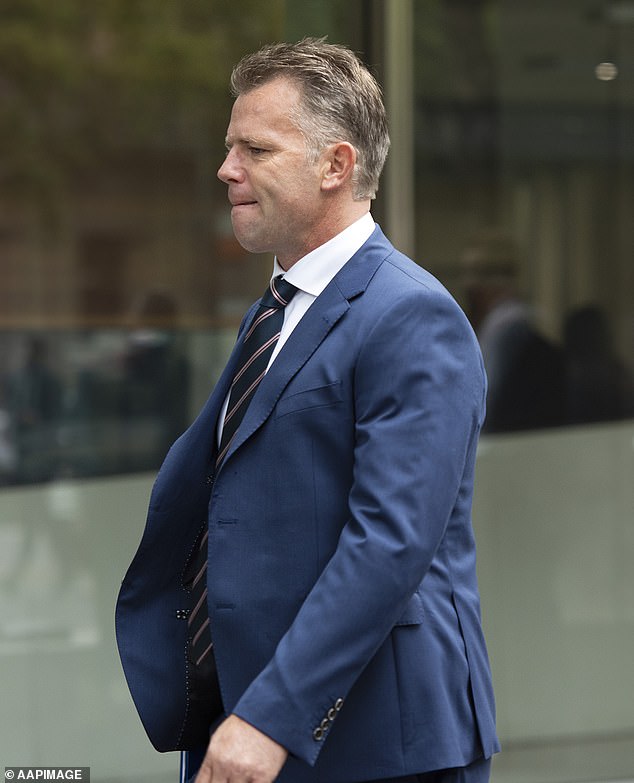