Former Arsenal boss Unai Emery had big hopes to bring in Harry Maguire, Wilfried Zaha and Thomas Partey in the summer transfer window, according to reports.

With Arsenal in a strong position in the race for top four and claiming a place in the Europa League final last season, Emery – recently sacked by the club – had ambitious plans for the summer if they secured Champions League football.

However, according to The Athletic, their failure to return to the top table of European football scuppered any hopes Arsenal had. 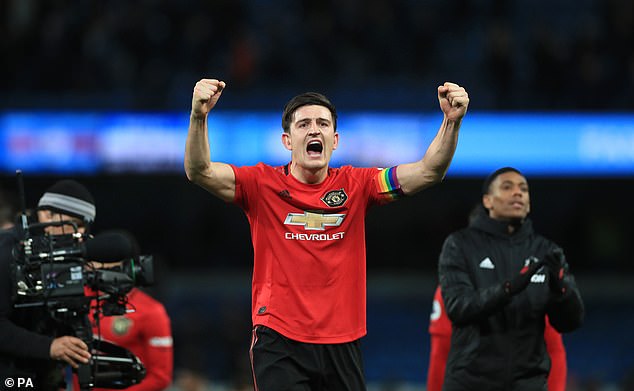 Emery was a big admirer of Harry Maguire, and wanted to bring him in during the summer

Emery and his coaching staff were big admirers of Maguire’s ability to defend and play out from the back.

The report also claims that Leicester would be willing to sell at the right price, but their dreadful end to the season meant Arsenal were out of the running – leaving an open door for Manchester United or Manchester City.

Atletico Madrid star Partey was reportedly desperate to join Arsenal in the summer, but a £42million release clause in his contract proved to be too expensive for the club.

Arsenal wanted to go all out to bring in a winger, and Zaha was a prime option with Emery knowing he would settle in straight away due to his wealth of experience in the Premier League. 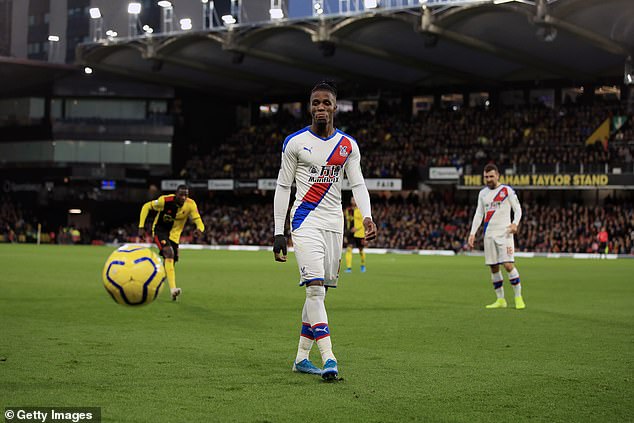 However, the Gunners decided to bring in Nicolas Pepe, predominantly because he was younger.

Emery was left to rue Arsenal’s disastrous end to last season, which began the start of his downfall at the Emirates.

After failing to qualify for the Champions League and starting the 2019-20 Premier League campaign in woeful fashion, the Spaniard was eventually sacked by the club on November 29 – with Freddie Ljungberg placed in charge on an interim basis. 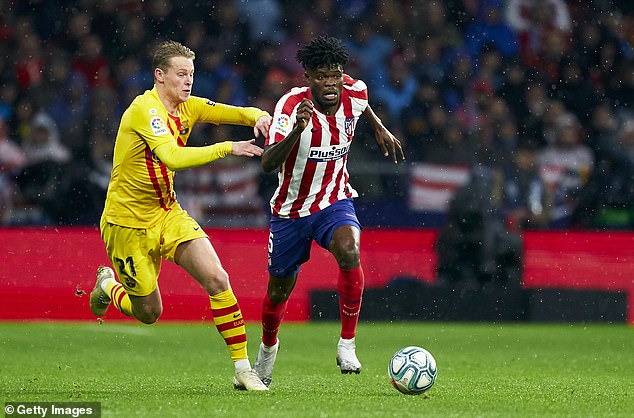