Former Bachelorette Sophie Monk shows fans ‘how NOT to date’

She’s newly-single after her Bachelorette romance with millionaire Stu Laundy, 44, ended in January.

And on Monday, Sophie Monk showed fans ‘how not to date’ as she acted out a series of ‘awkward’ trysts with KIIS FM drive-time hosts Will & Woody.

The former Bardot star, 38, took to Instagram to share a series of videos of the trio demonstrating the worst dating fails.

‘Awkward dates. Which one are you? I’m pretty much all of them. I’m shit at dating… clearly’ she captioned one of the videos.

The first clip she shared with her 484,000 Instagram followers was titled ‘The Most Awkward Dates’.

The first ‘awkward date’ explores the unsavory subject of farting during courtship.

Dating fails: The Bachelorette Sophie Monk showed fans ‘how NOT to date’ on Monday while acting out a series of ‘awkward’ scenes with KIIS FM drive time hosts Will & Woody

The clip begins with Sophie sitting in the front seat of a vehicle waiting for her ‘date’ (played by Woody) to hop into the car.

Before Sophie’s male suitor gets into the driver’s seat, Sophie decides to lift up a cheek and loudly relieve herself. 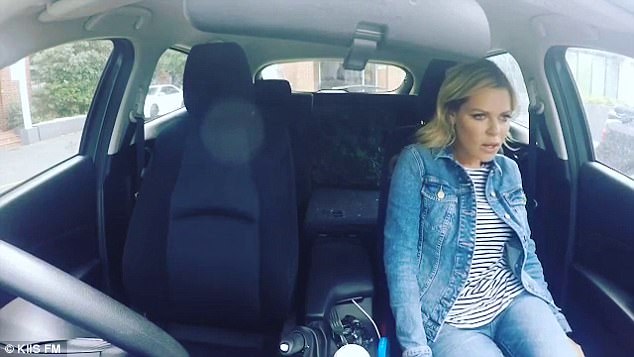 ‘Do you smell that?’ The first ‘awkward date’ explores the unsavory subject of farting during courtship

The radio presenter begins to suspiciously sniff the air before asking Sophie: ‘Do you smell that?’

She responds: ‘Yeah, it smells like an old banana or something!’

The second scene is titled ‘The Tinder Date’, and centres around Sophie meeting a man from the dating app who looks absolutely nothing like his profile picture. 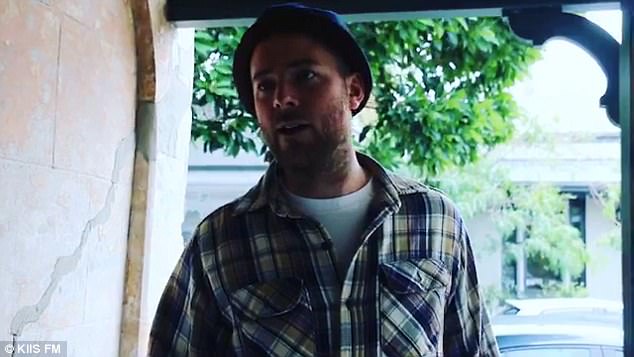 Tinder fail: The second scene is titled, ‘The Tinder Date’ and centres around Sophie meeting a male match from the dating app who looks absolutely nothing like his profile picture

Meanwhile, the last clip explores the dangers of dating a man who still lives at home with his parents.

In the scene, Sophie and Woody are lying on a bed gazing into each other’s eyes.

The romantic moment is interrupted when Woody asks Sophie is she’d like anything to eat.

He then awkwardly shouts: ‘Mum! Mum! Can we get some spring-rolls?’ 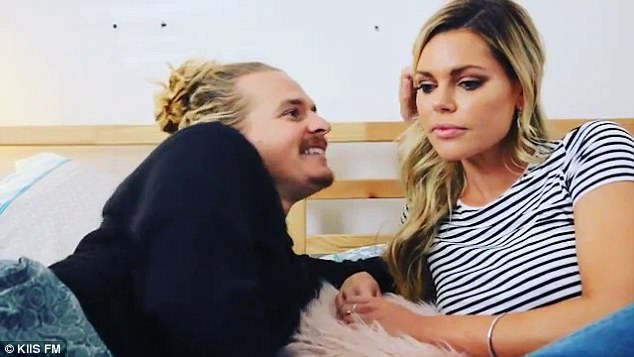 Failure to launch? The clip reveals the perils of dating a man who still lives with his parents

‘The Too Close For Comfort Date’ is the next ‘awkward’ date on the agenda for Sophie, Will and Woody.

In the video, Sophie and Will’s cuddly date is cut short when they discover they are in fact ‘cousins’.

Following on from this, ‘The Netflix And Chill Date’ begins with Woody inviting  Sophie into his home. 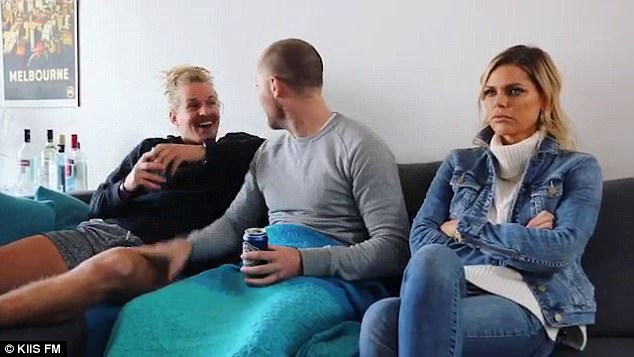 Netflix and Chill: Sophie is disappointed when she discovers Woody genuinely wanted to watch the streaming service and relax

In the scene, Sophie looks excited by the prospect of some ‘Netflix and Chill’.

However she is disappointed when she discovers Woody genuinely wanted to watch films and relax.

The last clip is titled ‘The Wrong Message Date’ and centres around Sophie being ‘friend zoned’ by her date.

In the scene, Sophie goes in for a passionate kiss but Will pulls away, kisses her on the cheek politely and runs off. 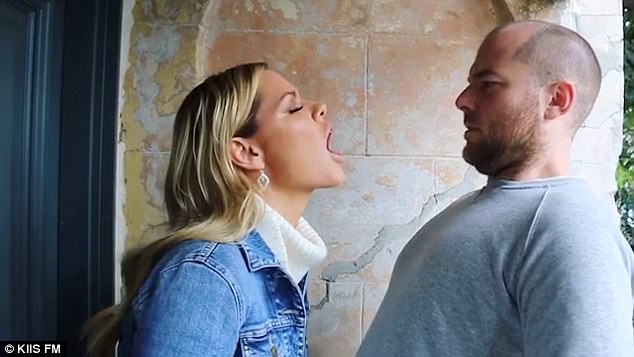 Friend-zoned: In the scene, Sophie goes in for a passionate kiss with her date, Will but alas he pulls away and instead gives her a peck on the cheek and runs off