Former Bayern Munich president Uli Hoeness has slammed UEFA for the evidence they provided that resulted in the Court of Arbitration for Sport overturning Manchester City’s two-year Champions League ban.

Bayern, as a traditional European power, are often viewed as one of the prime supporters of Financial Fair Play and were not happy with the decision.

‘When I read the reasoning by the international sports court CAS why it withdrew this sentence, I have to ask myself what all this is about,’ Hoeness said to DAZN and Goal.

‘Ultimately, UEFA’s reasoning was simply weak. In principle, the CAS saw it the same way, but did not provide any solid evidence of Manchester City’s behaviour.

‘If the judges at CAS have come to the conclusion that UEFA did a poor job, one need not wonder what the result is.

The verdict was a clear slap in the face for UEFA. We still have to do with Manchester City – and the club can’t help it if things are poorly prepared.’ 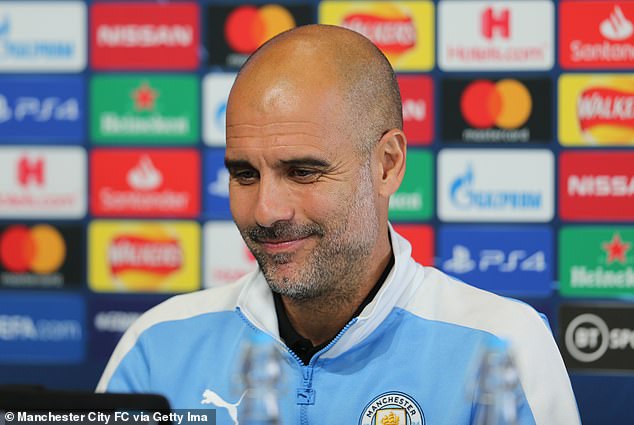 Bayern director and former Germany goalkeeper Oliver Kahn has also called on UEFA to strengthen Financial Fair Play in the wake of City’s victory at the Court of Arbitration for Sport.

Asked if Bayern’s task to win the Champions League would now be harder after City’s overturned their two-year ban at CAS, Kahn said: ‘Yes, that’s right, if we look at the Financial Fair Play issue it would be. We are very interested that this Financial Fair Play should be taken more seriously.

‘I don’t know the situation exactly now in Man City or Paris St Germain or other clubs but I think we should take this Financial Fair Play in the future more seriously, because if we don’t do that, we don’t need it.

‘I think there is a lot of work to do and as you see from the competition in Europe, we need a clear structure and serious Financial Fair Play so that we get more-balanced competition. 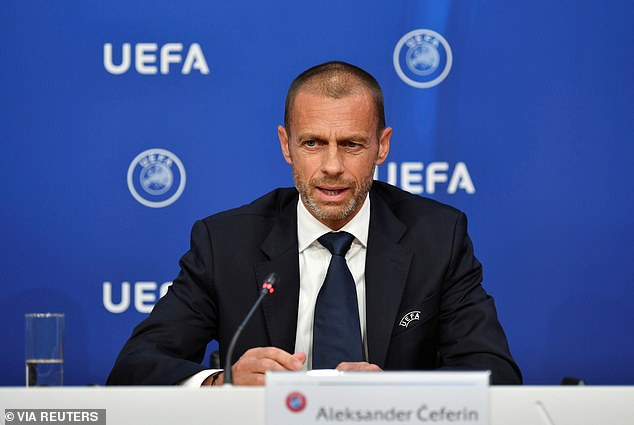 ‘If in the future you only have the same clubs winning the Champions League or winning for example Bundesliga or Premier League or other leagues I think it’s getting a little bit boring. So, I think we should do everything to get really strong Financial Fair Play.’

German newspaper Der Spiegel claimed they had fresh evidence that proves the Court of Arbitration’s verdict was wrong, but City have strenuously denied the new claims, saying they are a ‘cynical attempt to publicly re-litigate’.

Manchester City and UEFA have been contacted for further comment by Sportsmail.