Former Bayern Munich and France star Franck Ribery was in tears as he called an end to his trophy-laden playing career on Saturday.

The Frenchman came out onto the pitch after Salernitana’s 1-0 win over Spezia in Seria A where he was met by a chorus of applause and chants from the home fans.

And it’s clear emotions got the better of him when the 39-year-old – who’s struggled with fitness issues in the last year – gave a lap of honour at the Arechi Stadium. 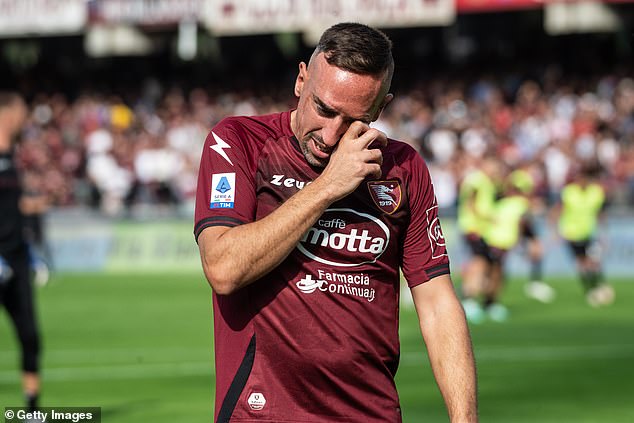 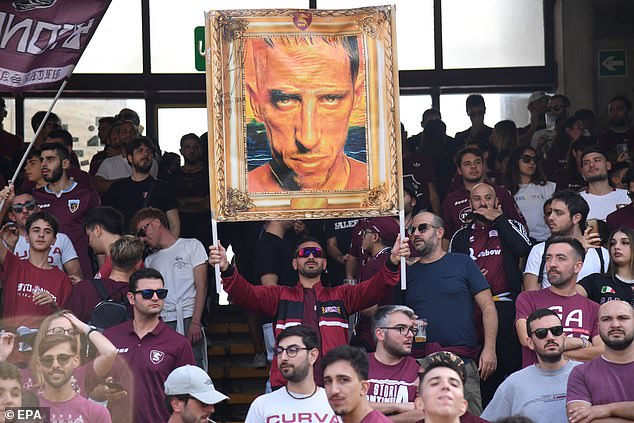 Ribery stepped out the pitch to wave goodbye to fans, who had brought signs and posters in his honour, before being overcome by emotion.

He made 25 appearances for the Italian side, helping them to remain in Italy’s top-flight after promotion from Serie B, before deciding to retire.

The 39-year-old called time on his career after confirming the news with a statement on Twitter on Friday.

‘The ball stops. The feelings inside me do not,’ he wrote. ‘Thanks to everyone for this great adventure.’

Ribery is best known for his time in Germany where he won the Bundesliga on nine occasions during his time at Bayern. 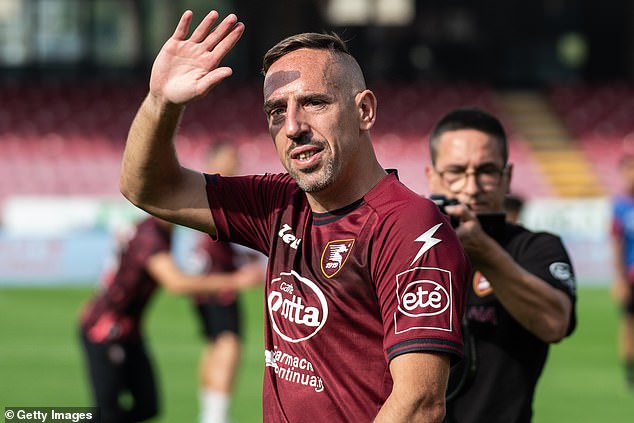 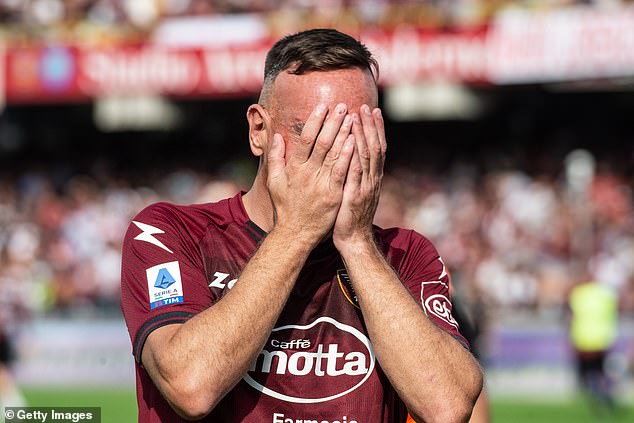 He also won the Champions League with the German giants in 2013 when they beat domestic rivals Borussia Dortmund in the final.

When he was released by the club in 2019, he moved to Fiorentina and then joined Salernitana but was only able to start 17 league games in 2021-22 due to fitness issues. 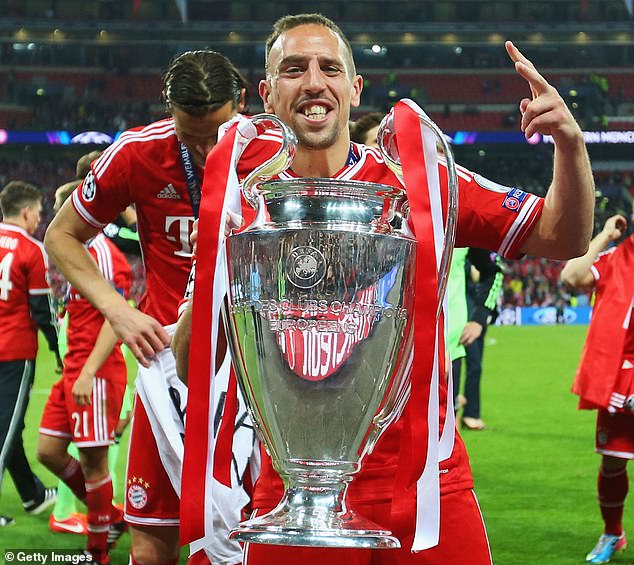 Ribery also earned 81 caps for France and played for his country at four major tournaments.

He was part of the squad that made the final of the 2006 World Cup, when France were beaten on penalties by Italy.

His highest individual accolade saw him finish third in the Ballon d’Or vote in 2013 behind Lionel Messi and Cristiano Ronaldo. 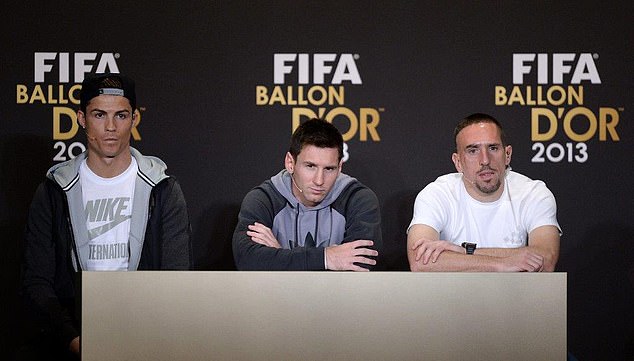