Former BBC Springwatch presenter Bill Oddie will return to screens across the UK next week after he overcame bipolar by taking controversial drug lithium.

The TV legend will now be presenting Wild Animal Rescue on Channel 5, but has said that the BBC letting him go ten years ago had a ‘detrimental’ effect on his mental well-being.

The 78-year-old from Rochdale is thrilled to be back doing the job he loves after he sank into a deep depression, before being diagnosed with bipolar disorder.

In an emotional interview he said he had been on a variation of drugs before he finally managed to find one that would work for him. 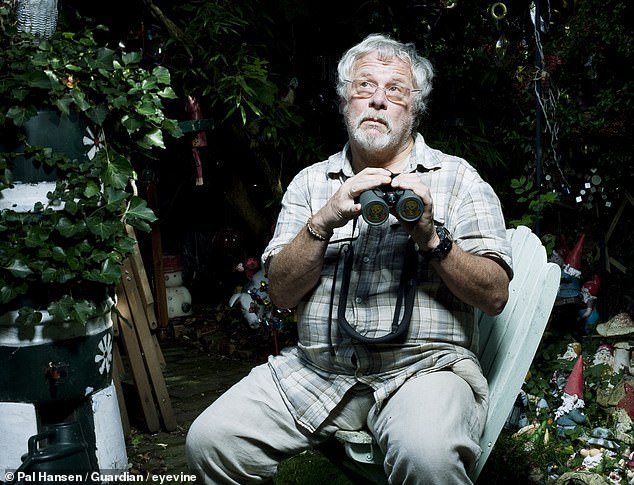 He has presented several television shows on wildlife and nature, including the BBC programme, Springwatch. He is a keen birdwatcher and also hosted, ‘The Great Kenyan Bird Safari’ and Favourite Walks

Speaking to the Daily Express he said he had been on a ‘real downer’ before he was prescribed with lithium.

He said in less than a fortnight he was ‘completely fine’.

‘Fortunately after various forms of therapy and a number of pills which I still take, then, touch wood, it’s been not bad at all.

‘I wouldn’t dream of dropping my lithium. It’s the only thing I know does work. I’m going through a decent stretch at the moment, so let’s hope that continues.’

He attributes the drug to helping him to function.

It has been ten years since Springwatch and Autumnwatch came to an end and Bill said he ‘would be lying if I said it didn’t affect me really badly’.

He had previously been awarded an OBE for his work in wildlife conservation and said that it was hard leaving the show as he had been involved from the start.

Bill said there was a feeling on the show that he was perceived as being ‘too angry and aggressive’. 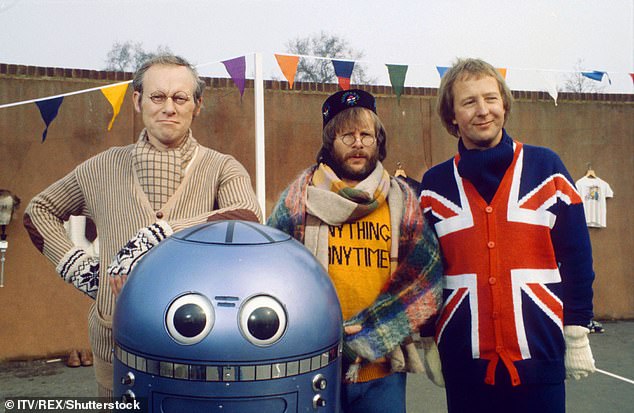 He also slammed the BBC who he claimed promised they would make ‘loads of wonderful programme with you’. He said that never actually came to fruition.

After this he said it was very rare that he was asked to do television shows and it was in 2009 that he made two suicide attempts.

He now says he thinks he inherited  bipolar disorder from his late mother Lillian, who spent time in an asylum.

What is bipolar disorder and how is it managed?

Bipolar disorder, formerly known as manic depression, can cause people to have extreme mood swings.

It gives them episodes of depression – feeling very low and lethargic – and mania, feeling very high and overactive.

Each extreme episode of the condition can last for several weeks, and some sufferers may not often experience a ‘normal’ mood.

Treatment options for managing bipolar disorder include mood stabilisers or psychological treatment, such as talking therapy.

Doing regular exercise and planning activities that give a sense of achievement are also recommended by the NHS.

Bipolar disorder is believed to be caused by extreme stress, overwhelming problems and life-changing events – as well as genetic and chemical factors.

His depression, he said, has also been hard on his family. He has a daughter with his second wife Laura Beaumont, as well as two daughters from his first marriage.

He said there are often times when his enthusiasm dwindles and said the last time he had a depressive episode was two Christmases ago, which left him ‘in bed for a week.’

50 years since he first started his TV journey in The Goodies, Bill says he hardly ever gets recognised anymore, but claimed that some of the younger generation had watched the Goodies because of their parents.

He also claimed he had a great relationship with Springwatch co-host Kate Humble, despite public perception that the pair were at loggerheads.

‘It was quite funny that the public decided there must be something bad between us, but there was no one funnier.

‘There were plenty of moments where we got the giggles and neither of us could speak because we were laughing so much. And there were times when she said she could have cheerfully murdered me.’

Wild Animal Rescue starts at 7pm on Channel 5 on Monday.