A former bikie boss will face jail for six years at least for conspiring to sell banned guns to undercover police.

Sam Ibrahim, 52, sat quietly in the dock at the NSW District Court as he pleaded guilty to the charge of conspiring to supply prohibited firearms in Sydney in 2014.

Judge Anthony Blackmore sentenced Ibrahim to nine years’ jail, backdated to December 2014, with a non-parole period of six and a half years.

The judge rejected Claims the gun plot was linked to Ibrahim’s admitted drug use but said he should be given the opportunity to overcome his addiction.

‘I recognise the offender needs drug rehabilitation,’ he said.

Judge Blackmore said that although the guns did not end up being supplied, it did not lessen the seriousness of the charges as they ‘could have caused immeasurable damage in the community’. 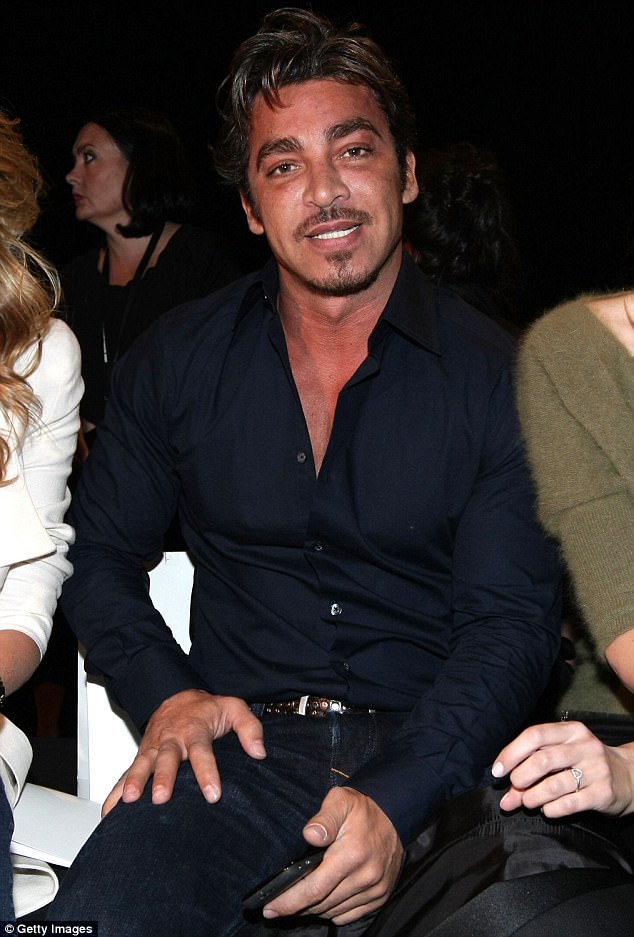 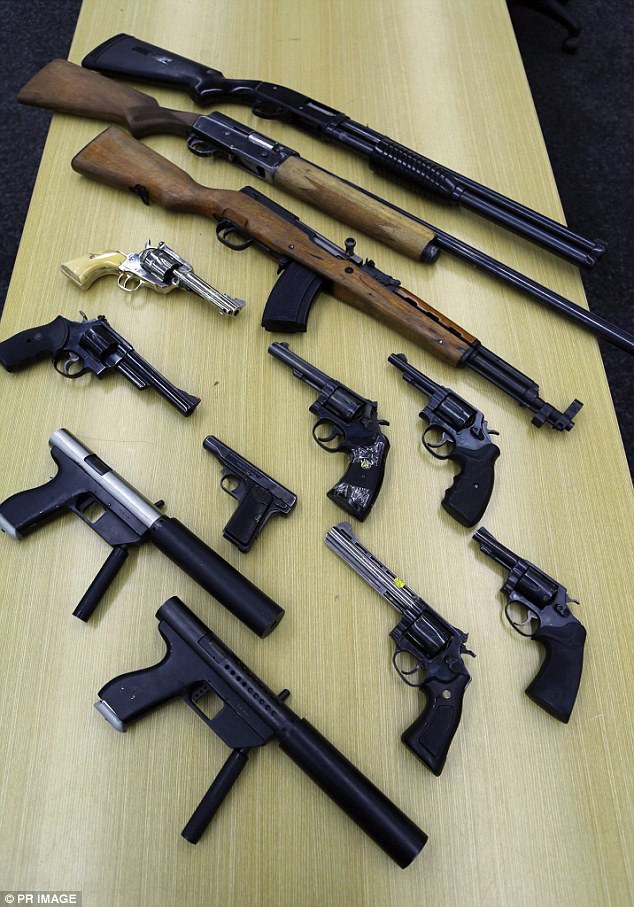 Ibrahim is the last of the four to be sentenced, with Dior, 47 and Mileski, 46, both avoiding 18 months’ jail time in favour of intensive correction orders in the community while DeMarco, 59, was sentenced to at least six years in jail last year.

The four were arrested after raids in Sydney and the Illawarra uncovered 18 weapons, including an M1 military-grade assault rifle, a standard rifle, three pistols, two shotguns and 11 handguns.

In the months prior, Ibrahim planned for Mileski and Dior to obtain five Glocks so they could give them to DeMarco, who would, in turn, pass them on to a ‘buyer’, an undercover police officer.

In intercepted phone calls, Ibrahim told Mileski to make sure the guns were new and not ‘s*** ones’.

Ibrahim will be eligible for parole in June 2021. 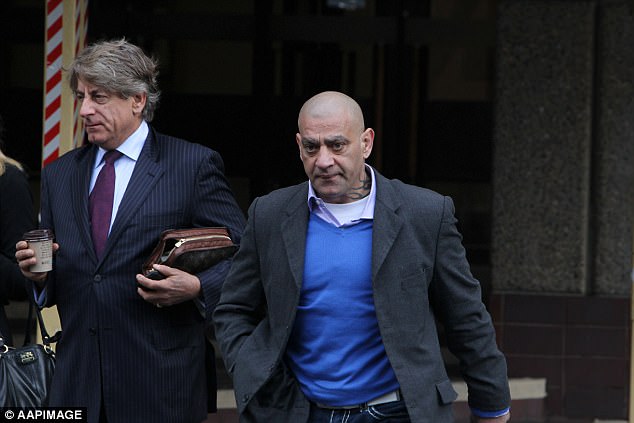 Sam Ibrahim arrives at the Supreme Court in 2014, the year he was arrested and charged