Michael Ballack had a tumour removed from near his spinal cord after suffering a health scare during the lockdown period.

The former Chelsea and Germany midfielder had a growth discovered on his body during an MRI examination by doctors, according to Bild.

But the early detection proved fortunate for the 43-year-old, and the tumour was removed.

Laboratory examinations then cleared Ballack of any fears that the growth was cancerous, with results showing it was benign.

he has been recovering in Portugal five weeks on from the operation and taking in the final stages of the Champions League.

It has now been eight years since Ballack hung up his boots after two years back at Bayer Leverkusen.

Ballack earned 98 caps for his country and inspired them to the final of the World Cup in 2002. 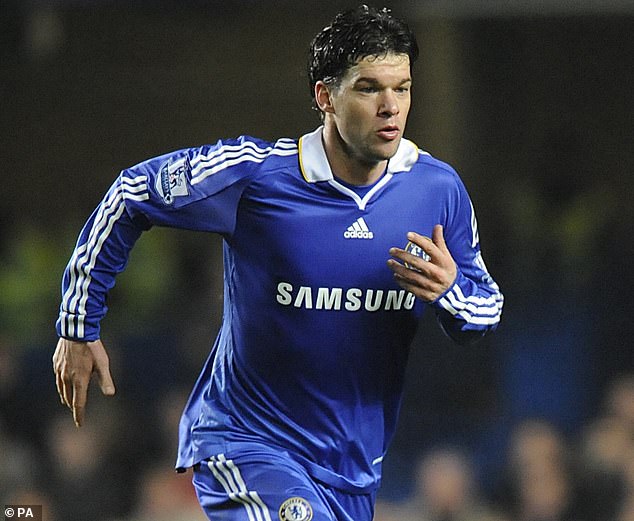 The growth was found near the former Chelsea midfielder’s spinal cord, but it was benign 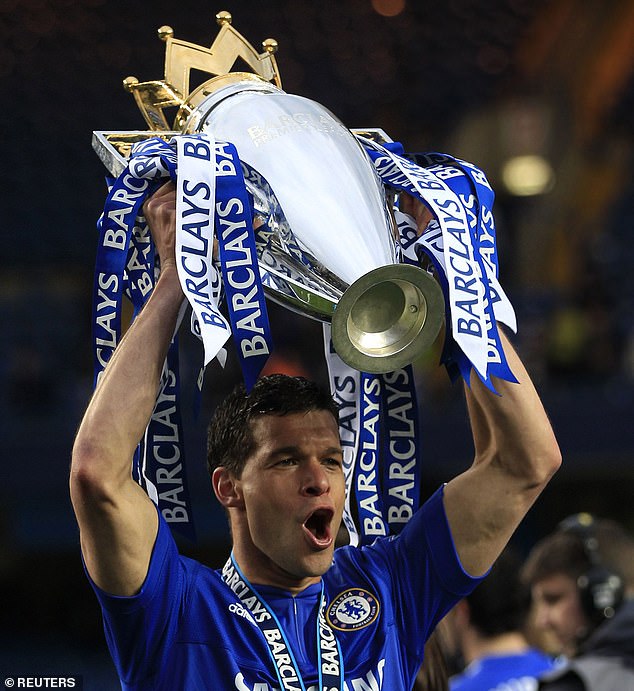 He spent four years at Bayern Munich after his first spell at Leverkusen before moving to Stamford Bridge on a free transfer in 2006.

He won two FA Cups and a single Premier League title in four years in London, but was part of the Chelsea side that lost the 2008 Champions League final to Manchester United.

It was the second European Cup final Ballack lost, having been part of the Leverkusen side beaten by Real Madrid at Hampden Park in 2002.