Taylor, 57, was driving her white Mercedes through the ritzy Florida town on July 28 and allegedly hit a black Ford, which was stopped in traffic ahead of her.

Palm Beach police said that the 24-year-old man driving the Ford was injured in the crash, and left with pain to the neck, back and jaw.

‘His vehicle was struck from behind by the white Mercedes,’ the report states.

‘The impact caused [him] to strike the steering wheel, causing multiple complaints of injuries.’

Taylor’s Mercedes was seen ‘fleeing the scene of the accident without rendering aid or stopping to provide information,’ the police said.

Felicia Taylor, 57, is seen in her mugshot after being arrested for a hit-and-run on July 28 in Palm Beach 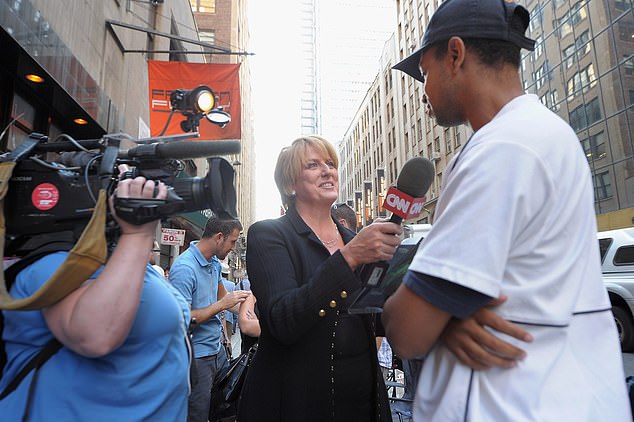 Taylor is seen in 2011 carrying out an interview for CNN. She worked for the network from 2006-14

The journalist, who was based in London for CNN International’s World Business Report from 2006-14, drove past the scene several times in her damaged car, and was then pulled over by a police officer.

The officer said: ‘Taylor acknowledged being involved in a traffic crash and the other driver was ‘OK.’

‘Taylor continued to state that she wanted to go back to her house and the accident was ‘not a big deal.”

She denied being drunk or on prescription drugs, and the police officer added that he did not smell alcohol on her.

A bottle of wine was found in the car, with a quarter missing, but the bottle was not within reach.

She told the police officer in the report, obtained by The New York Post, that she was traveling from The Colony Hotel.

When the officer said the hotel was closed, ‘Taylor didn’t have a response.’

The officer said that she seemed confused as to where she had been. 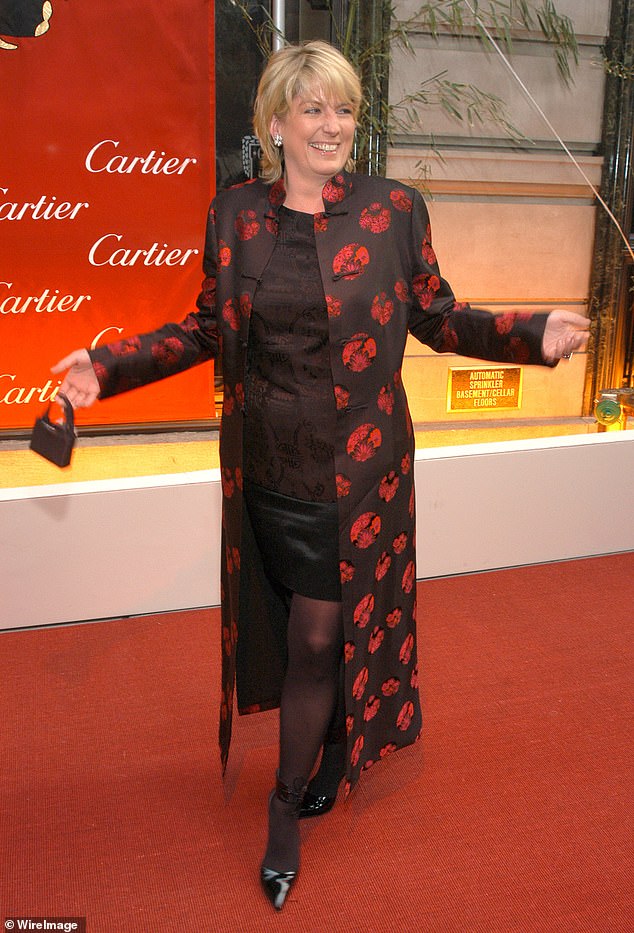 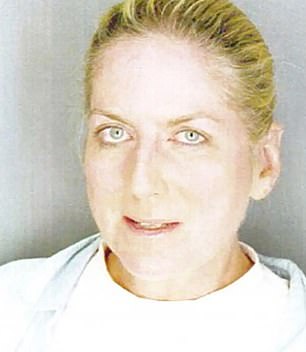 Taylor is seen in her 2015 drunk driving mugshot, after she was arrested in the Hamptons

Taylor also ‘wanted the injuries of the other driver to be substantiated’ and stated ‘the damage to her vehicle is her problem, its ‘hard to be a good person’ and she didn’t stop at the accident scene because she didn’t know there was anything to be concerned with.’

Taylor was arrested and taken to Palm Beach County Jail, where she was charged with careless driving and leaving the scene of an accident involving injury.

She was released on $3,000 bail and has entered a not guilty plea.

Taylor in 2015 was charged with aggravated DWI, after she side-swiped a car in the Hamptons.

She was three times over the limit, and was taken to Southampton hospital to recover.

Taylor has not commented on the July arrest.