Former corrections officer, 28, is COVERED in scratch marks in his mugshot after he’s arrested for rape

A fired corrections officer in Georgia has been arrested on rape and assault charges after police say he held a woman in her home against her will for hours.

The Georgia Bureau of Investigation said in a news release that 28-year-old Kirk Taylor Martin, of Acworth, was taken into custody on Friday and charged with aggravated sexual battery, aggravated assault, criminal attempt to commit sodomy, false imprisonment, and obstructing an emergency call.

Georgia Bureau of Investigation spokesperson Greg Ramey said the victim was held by Martin from the afternoon of March 7 until the early hours of March 8 before she was able to contact someone outside the home. 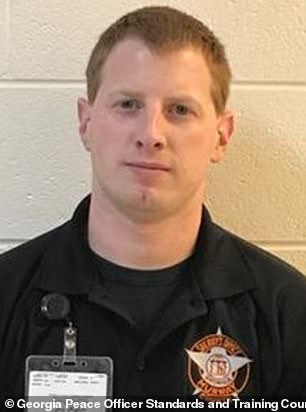 Martin was initially booked into the Murray County jail, but after his bond request was denied, he was transferred to the Rabun County jail.

A booking photo depicts the rape suspect with dozens of bloody scratch marks all over his neck and chest, which Ramey told the Atlanta Journal Constitution were inflicted by the victim during a violent struggle.

Martin worked as a detention officer with Murray County Sheriff’s Office from March 2017 until April 2018, when he was fired for multiple policy violations. 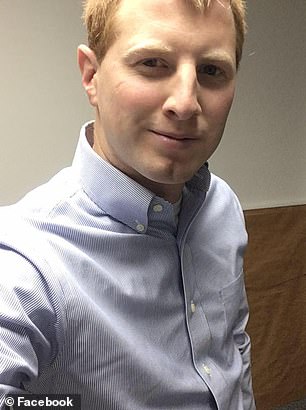 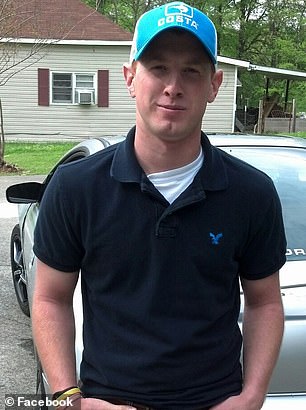 According to Martin’s profile on Facebook, where he goes by a different last name, the 28-year-old has been working for ride-share services for the past year.