Donald Trump’s onetime campaign chairman and his protege are being railroaded with a bombshell 12-count criminal indictment, according to a former federal prosecutor who laid out a case on Monday that special counsel Robert Mueller’s prosecution plan is ‘shaky and overcharged.’

That’s because only money resulting from illegal activity can be ‘laundered’ under federal law.

McCarthy’s is one of only a few knowledgeable public voices to weigh in with an argument that the pair of power-brokers could ultimately be in the clear – or face only a few minor charges – in federal court. 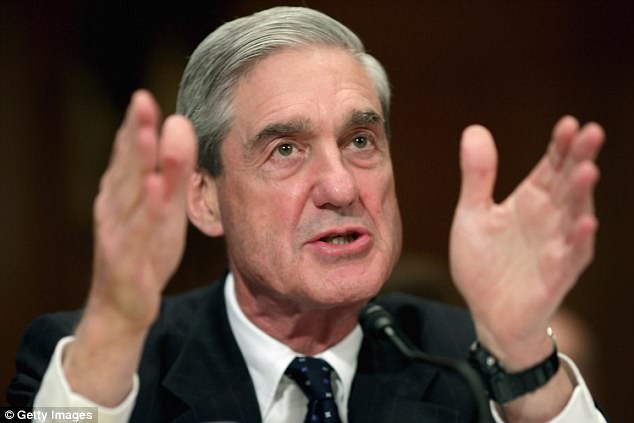 Special counsel Robert Mueller brought a 12-count indictment against Manafort and his protege Rick Gates on Monday, alleging money-laundering and a scheme to hide their relationship with Ukrainian politicians

‘[I]t is surely a terrible thing to take money, under the guise of “political consulting,” from an unsavory Ukrainian political faction that is doing the Kremlin’s bidding,’ he wrote Monday. ‘But it is not a violation of American law to do so.’

Manafort’s lawyer Kevin Downing characterized the consulting as ‘pro-Democracy’ work, and blasted the notion that there’s anything wrong with moving money into the U.S. from overseas.

‘The claim that maintaining offshore accounts to bring all your funds into the United States is a scheme to conceal from the United States government is ridiculous,’ he said outside the federal courthouse in Washington, D.C. on Monday.

It’s theoretically possible that the illegal act which turned $75 million of profit into a money-laundering slush fund was an intention by Manafort and Gates all along to avoid registering with the federal government as ‘foreign agents,’ and to hide their foreign bank accounts at the same time.

The Bank Secrecy Act requires Americans to file Treasury Department forms every year disclosing more than $10,000 that they hold in accounts outside the U.S.

IRS tax returns are also required to include that information. 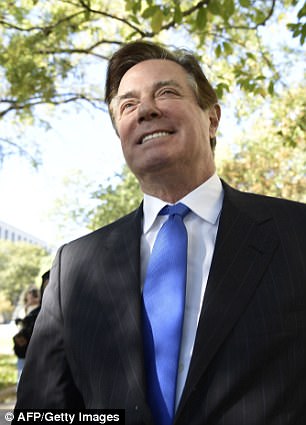 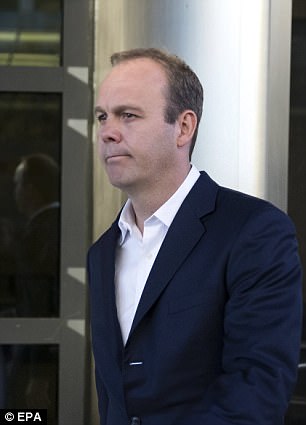 Manafort (left) and Gates (right) are being railroaded, according to McCarthy – stuck defending themselves against ‘overcharged’ indictments based on crimes that are almost never prosecuted

In addition, the Foreign Agents Registration Act (FARA) requires Americans who have business relationships with anyone acting on behalf of foreign leaders or other ‘political entities’ to inform the U.S. government regularly. 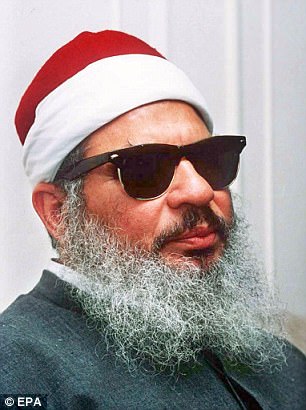 Those disclosures can include descriptions of the relationships services provided and how much money is involved.

Mueller alleges that Manafort and Gates failed to do most of this, but failing to register as a foreign agent is rarely prosecuted and it’s unclear whether the reporting requirements apply in some cases.

Downing said Monday that Mueller is ‘using a very novel theory to prosecute’ him.

Federal authorities have only brought six prosecutions under FARA since 1966, he said, ‘and only resulted in one conviction.’

Also, according to McCarthy, Mueller’s office charged them twice for the same offense – once as a misdemeanor and again as a felony.

One count of Monday’s 12-count indictment charges them with a misdemeanor for failing to register as foreign agents; another cites the same lapse as justification for a more generic felony of making a false statement to a federal official.

McCarthy points out, as many Republicans have since Monday morning, that Manafort and Gates were charged with committing crimes ‘years before the 2016 election.’ 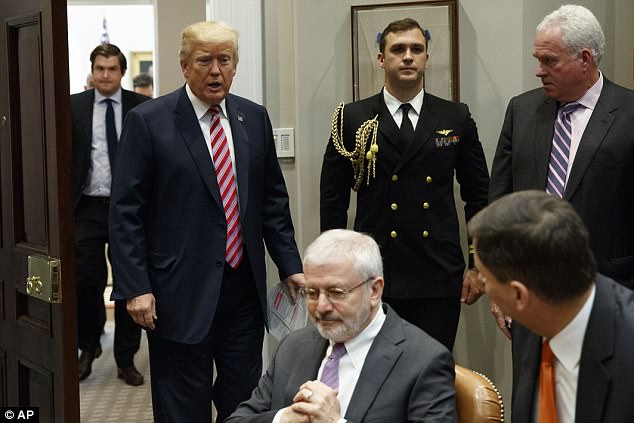 President Donald Trump and his campaign organization have insisted that there is no nexus between the Manafort case and his White House campaign, and so far they appear correct

‘From President Trump’s perspective, the indictment is a boon from which he can claim that the special counsel has no actionable collusion case,’ he wrote.

Democrats have alleged a conspiracy between the Trump campaign and the Kremlin whose goal was to swing the 2016 election away from Hillary Clinton.

But ‘there may be less to this indictment than meets the eye,’ McCarthy writes.

‘[I]t’s not so much a serious allegation of “conspiracy against the United States” as a dubious case of disclosure violations and money movement that would never have been brought had he not drawn attention to himself by temporarily joining the Trump campaign.’