Former football coach Barry Bennell has today been charged with a string of historic child sex offences dating back to the 1970s and 1980s in relation to two young boys.

The 66-year-old appeared at Warrington Magistrates’ Court via video link from HMP Littlehey on Monday, the Crown Prosecution Service said.

The ex-Crewe Alexandra and Manchester City coach, who has since changed his name to Richard Jones, worked as a youth football coach in Cheshire, Manchester and Derbyshire in the late 1970s and into the 1990s.

He will next appear at Chester Crown Court on June 15.

‘The CPS made the decision to charge Mr Bennell, a former football coach, after reviewing a file of evidence from Cheshire Police relating to allegations of non-recent child sexual abuse. 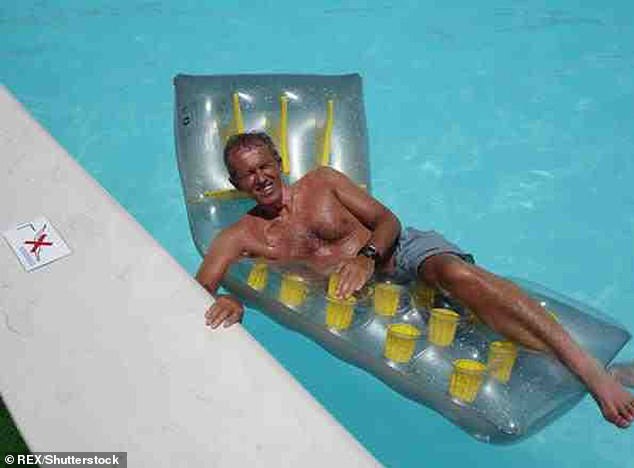 ‘The Crown Prosecution Service reminds all concerned that criminal proceedings against Barry Bennell are now active and he has a right to a fair trial.