The former head of the British Army has written a letter to Prince Harry pleading with him not to ‘stay away for too long’ – before claiming the veterans need him.

General Sir Richard Dannatt admitted that, despite his public plea and hopes the royal may have a change of heart, he cannot envisage the Duke of Sussex, 36, returning to his traditional duties.

He told Sunday People the veterans and people connected to the charities he was associated with ‘miss him’ and his support while he is living in America with wife Meghan Markle and their son Archie, one.

General Dannatt, who served as Chief of the General Staff between 2006 and 2009 and sent Harry to Afghanistan in 2007, said: ‘Harry and Meghan are very much involved in other things and that’s their life choice and I don’t criticise them for that. 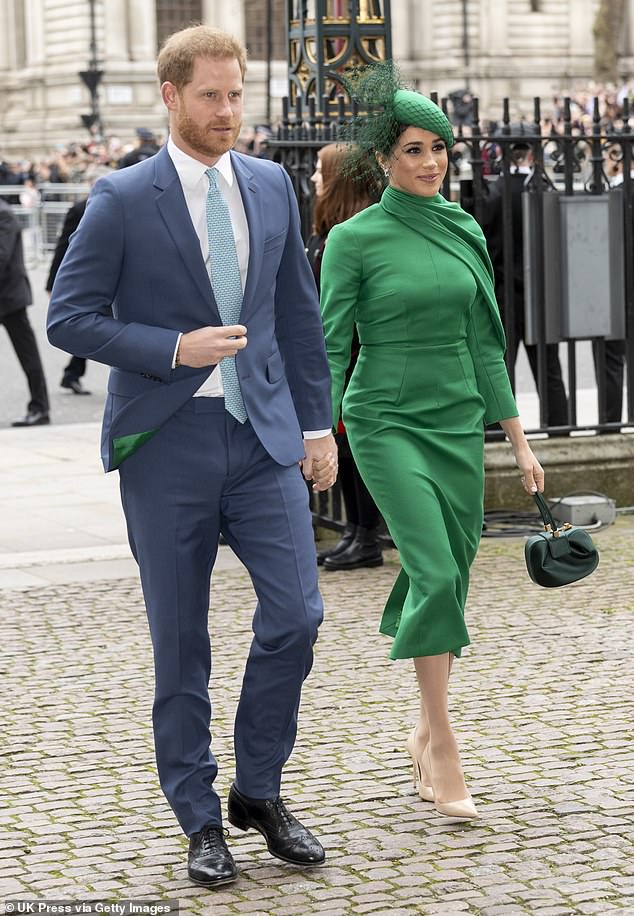 Despite his pleas, the General admitted he cannot envisage Prince Harry returning to his traditional royal duties since he moved from the UK in April with Meghan Markle and son Archie. Pictured, the Duke and Duchess of Sussex attend the Commonwealth Day Service at Westminster Abbey in March

‘But it means that he is not as available, not supporting in such a high-profile f­ashion, the work of charities and the needs of veterans.

‘I don’t criticise him for that, he makes his own choices, but we miss him and I hope that in a change of circumstances, that I can’t envisage, he returns to take up more traditional royal duties in this country.’

The General’s pleading letter also follows the latest suggestions of a feud between Prince William and Prince Harry, with historian and royal biographer Robert Lacey set to release a book called Battle Of Brothers, which picks apart — in uncompromising detail — the brothers’ battle.

Speaking to the Daily Mail, he said: ‘When I started to look into this supposed feud between the two princes, I didn’t believe it. 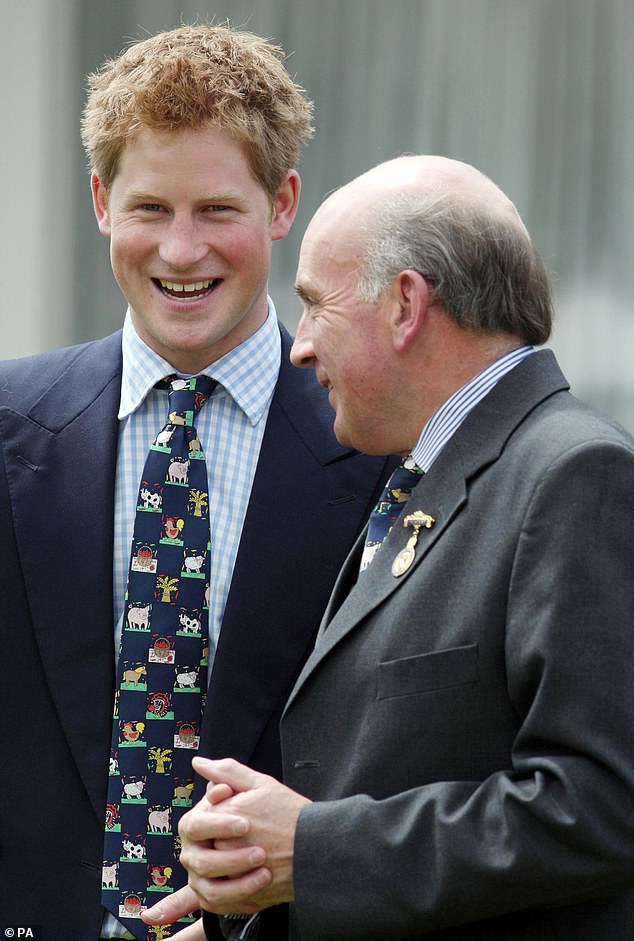 General Dannatt served as Chief of the General Staff between 2006 and 2009 and sent Harry to Afghanistan in 2007. Pictured, together during a tour of the Royal Norfolk Show, Norwich, in 2008 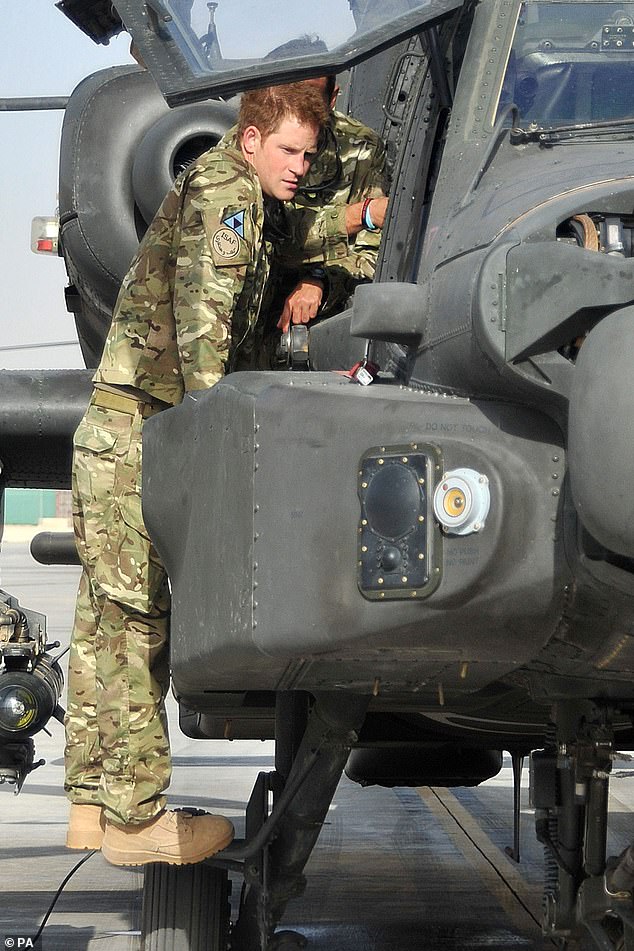 The former head of the British Army said Prince Harry living in the US means he is not as available and therefore unable to provide as much high-profile support for charities and the needs of the veterans. Pictured, Prince Harry examining the cockpit of an Apache helicopter with a member of his squadron (name not provided) at Camp Bastion, Afghanistan in 2012

‘I thought it was newspapers stirring up something that wasn’t there. I didn’t want to believe it, in truth. None of us does. Yet it most definitely exists. Actually, it’s worse than anyone thinks.’

He continued: ‘Some say, “Oh, it doesn’t matter. It will blow over.” But that’s not what historians will be saying in ten years’ time.

‘If this breach between the brothers is not healed in some way it will come to stand with the Abdication crisis and the death of Diana as one of the traumas that changed the monarchy.

‘There is time to change things in a positive direction, but at the moment the Palace is not working in that direction.’