The wife of a former ice addict has revealed how her husband hid his year-long drug habit by pretending his dramatic weight loss and erratic behaviour were symptoms of him not taking his diabetes medicine.

Carl and Courtney Rothberg were about to welcome their first child into the world and were selling their house when Mr Rothberg was diagnosed with Type 1 Diabetes.

He had also lost his job just before the diagnosis, and was in a dark place mentally when he started secretly using the drug ice.

‘It was just a lot of things happened at once,’ wife Courtney told The Project.

By the time their baby boy was born Mr Rothberg had begun to change; his behaviour and appearance were drastically different.

‘He had dropped a lot of weight, his behaviour would be erratic, the not sleeping, the coming home at random times, the forgetfulness, but all of those are very similar symptoms so someone not treating their diabetes properly,’ she said.

Then the devastating phone call confession came when Mr Rothberg wasn’t able to hide his ice addiction any longer.

He phoned his wife and told her he had been using the drug every day for a year.

He said he couldn’t live the lie anymore and had no choice but to come clean to his loving wife. 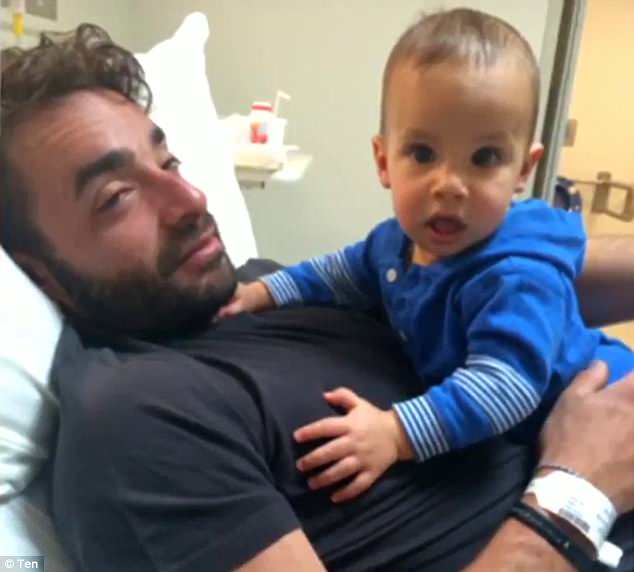 Mrs Rothberg gave Carl an ultimatum, either she would leave and take their son so he could continue his addiction or he could shape up and get clean. Carl is pictured above with his son after a drug bender that left him awake for days 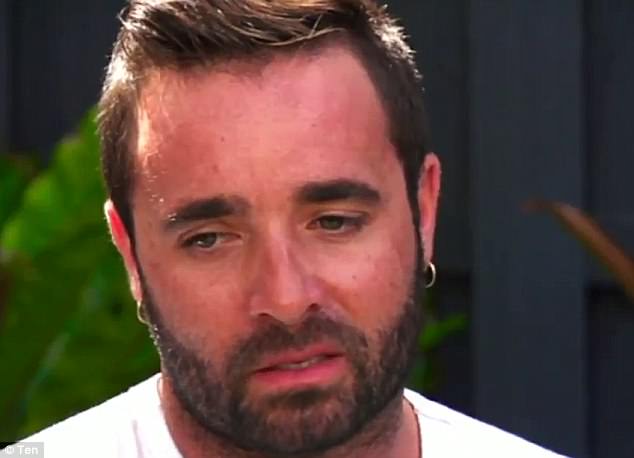 ‘People who have been through it know you do anything to hide that and that is the worst thing about it, your lies become your truth,’ he said.

Mrs Rothberg was left in an emotional heap when she finally found out her husband was an ice addict, but she was going to be there for him.

She gave him an ultimatum: either she would leave and take their son so he could continue his addiction or he could shape up and get clean.

The decision was a no brainer for Mr Rothberg, who admitted himself into a detox program before taking the next step of long term rehabilitation, crediting the centre for saving his life and marriage.

During their harrowing journey Mrs Rothberg said she never feared for the safety of their son but she did fear for his future.

Mr Rothberg said he would always have to fight his demons, but knowing he would have to is an important step in his recovery. 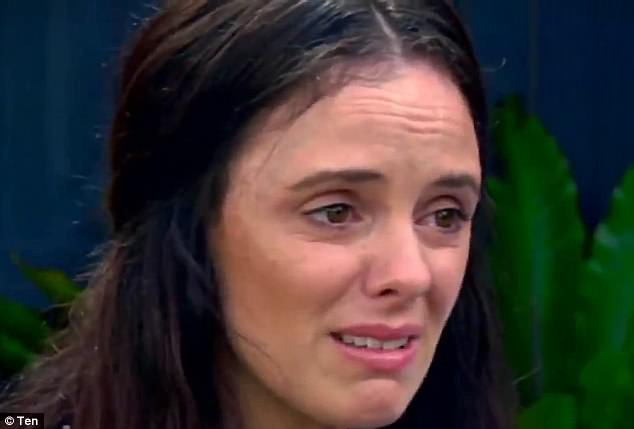