Chelsea ‘suffer a major blow in their pursuit of a new sporting director, as former Liverpool transfer chief Michael Edwards turns down the job’ to take a year-long break after ending 11-year Anfield stay this summer

Todd Boehly has been on the trail of Edwards since he left Anfield at the end of last season, as he searches for the best way to fill the void left by Marina Granovskaia’s exit. 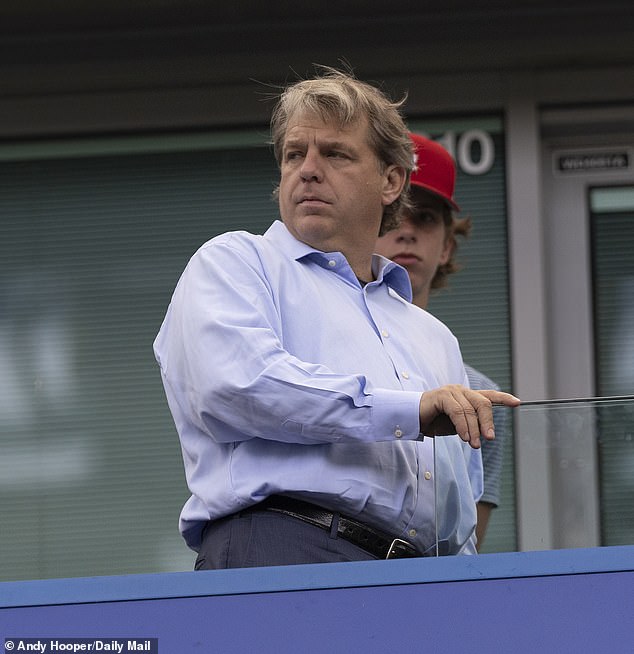 Edwards forged his reputation at Liverpool as an expert negotiator and clinical closer of deals, at the head of a team blending data and eyes-in-the-stand scouting operations with the demands of manager Jurgen Klopp and the club’s financial limitations.

After their success in recent years and huge signings that have paid off, it is little wonder he figured so prominently on Boehly’s list.

It has, however, now believed that Chelsea will need to look elsewhere, as Edwards has turned down the potential opportunity, according to The Athletic. 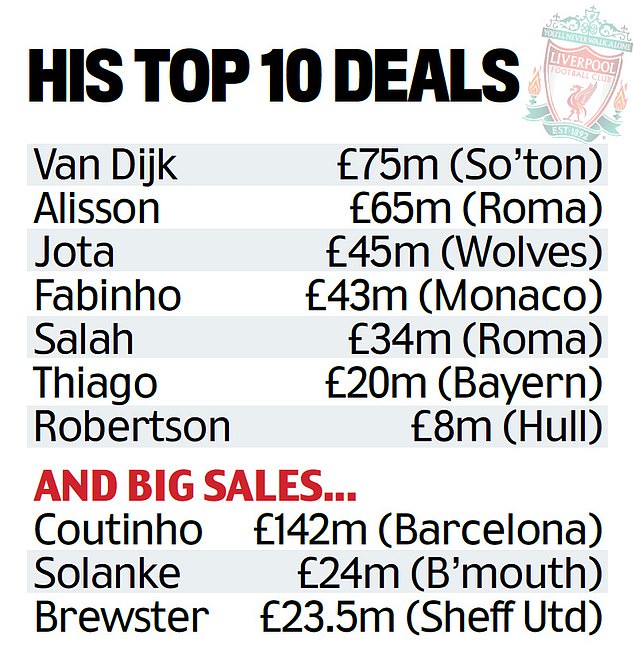 The same report suggests that Edwards, who joined The Reds in November 2011 following two years at Tottenham, informed Chelsea of his intention to take a break for up to a year to refresh and recharge, so stepping into such a role is not on his agenda for now.

They will now have to turn their attentions elsewhere and ideally get someone in before the transfer window closes.

Tuchel and Boehly will remain in control for the time being, in what has been a busy window so far, and will continue to be.

They have completed the signings of Raheem Sterling from Manchester City for £47.5million and Kalidou Koulibaly from Napoli for £34m and stand on the brink of a £50m deal for Marc Cucurella from Brighton, an eye-catching swoop for a left back wanted by Manchester City.

Other ambitious targets remain active but some have gone, including Sevilla defender Jules Kounde and winger Raphinha of Leeds, who both snubbed the London club for Barcelona.

Chelsea still also have players who want to leave and their futures remain unresolved with the transfer window due to close in just a few weeks time.