The Childers backpacker killer is being linked to an alleged attempted murder nearly 30 years-ago in Darwin, as his desperate ex vows to keep him behind bars.

Christine Campbell, 64, revealed she has been ‘digging through archives’ with Northern Territory detectives to bring fresh charges against the ‘monster’ murderer Robert Paul Long.

The ‘psychopathic’ killer, who burned 15 people alive, completed his 20-years non-parole period this week and could soon be set free.

But Ms Campbell claimed detectives have spoken to her about an alleged arson and murder attempt at a caravan park in 1993. 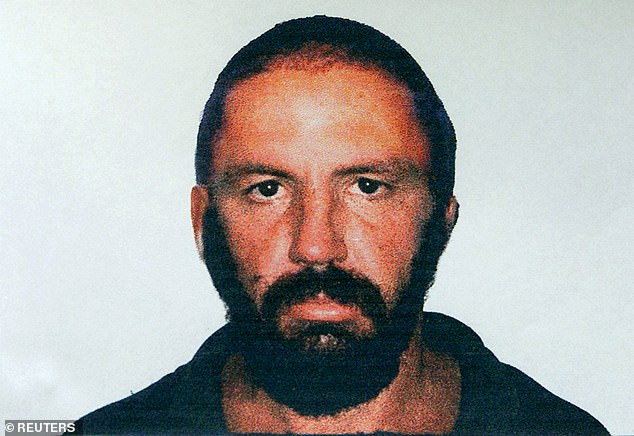 Ms Campbell is now trying to find evidence to help detectives solve the crime, which took place seven years before he set fire to the Childers Palace Hostel in Queensland.

While the exact details of the alleged crime are not known, it is understood the possible charges relate to a Northern Territory caravan park attack in 1993.

‘I was eating my dinner when I found out he was up for parole and I nearly threw up,’ Ms Campbell told the Gold Coast Bulletin.

‘I can’t let this monster out. I’m fighting not just for my family but for the Childers victims and survivors.’

In the event the now 57-year-old is granted a release from prison, Ms Campbell claimed the Northern Territory police want to hit Long with a litany of new criminal charges and send the killer straight back behind bars.

‘They have asked me if I was prepared to travel to the Northern Territory to testify in court and I said I would be there tomorrow if I had to,’ Ms Campbell said. 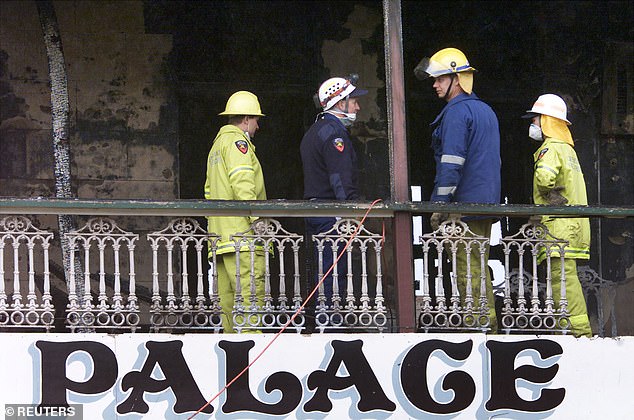 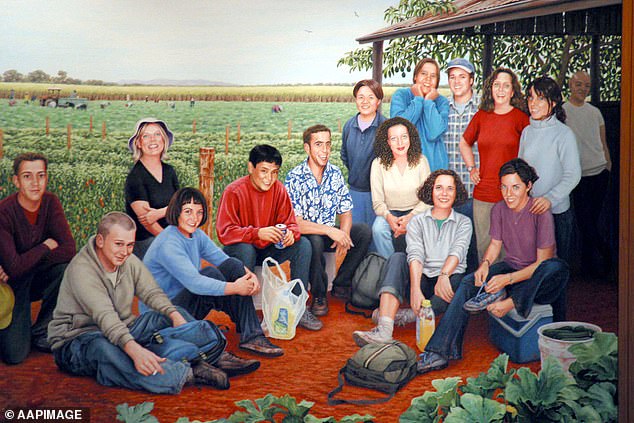 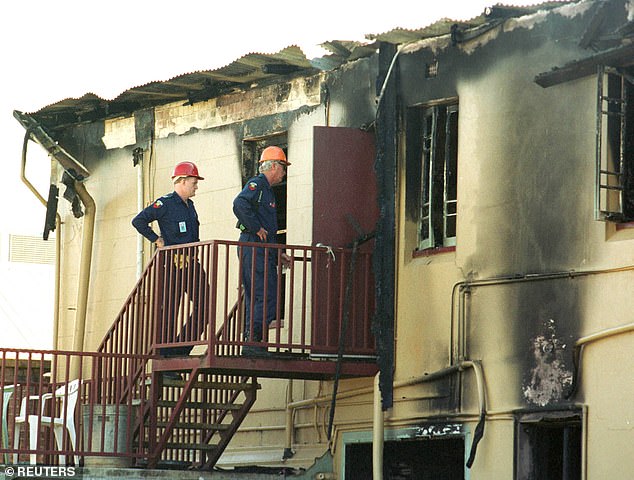 ‘I will not give up trying to stop him from being released from parole, but if he does I’m trying to get him extradited to Darwin.’

The 15 victims of the Childers hostel fire

Long was sentenced to life in prison for the horrific arson attack that rocked the small farming community 300km north of Brisbane on June 23, 2000.

The homeless fruit picker lit a bin on fire in the lounge of the hostel just after midnight while 88 people were inside.

Earlier that night he had asked patrons to leave the door open so he could return to bash another person staying at the hostel.

Although he was convicted in 2002 of killing 15 people, Long was only found guilty of murdering two of the victims – Australian twins Stacey and Kelly Slarke.

Those who survived the traumatic ordeal have also vowed to keep Long locked up.

More than 30 letters have been sent to the Queensland Parole Board along with a petition against his release which has garnered 18,000 signatures.

‘I, along with 69 others from around the world survived managing to escape the burning inferno of which we were awoken to, sadly 15 other people did not,’ a letter from one of the survivors Richard Tempest said.

‘I can only speak for myself and detail just how … It has had an extensive effect on my life causing disorders, stress and anxiety and other habitual orders associated with PTSD.

‘I strongly feel that Robert Long should NOT be released from Prison despite serving a 20 year sentence which was the maximum a person could serve for a multiple murder under Queensland Law back in 2000.’

Long’s estranged stepdaughter Lauren Campbell, 34, also sent a submission to the parole board detailing an incident when Long strangled her and her mother. 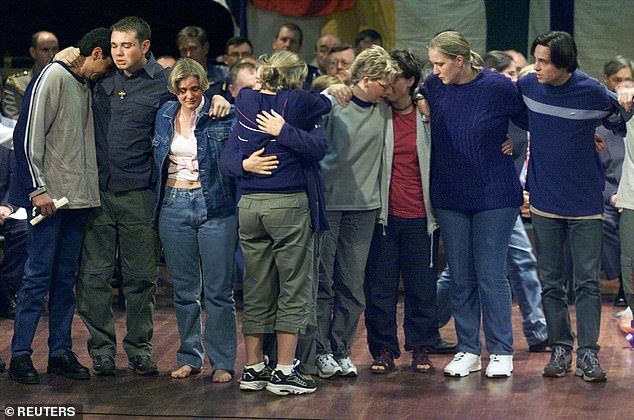 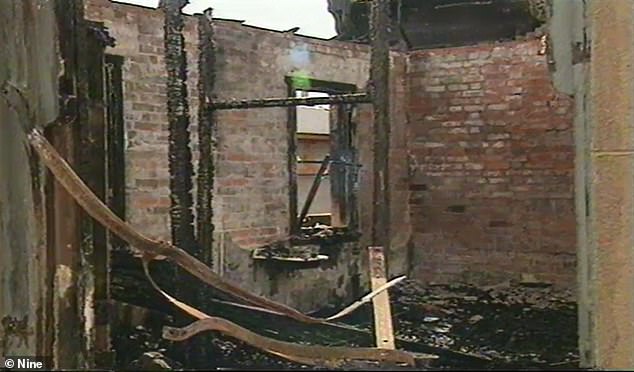 One of Australia’s worst mass killers, Robert Long, could walk free from jail after serving a 20-years non parole period (pictured, the burned out hostel)

At just six years-old she had tried to stop Long from choking Christine, she claimed in the latter.

But when she intervene Long turned his anger to her, she alleged.

‘He had me on the lawn there and he just started strangling me. He never said anything during the attack. I was in a bit of a daze. I don’t even know who interrupted us,’ Ms Campbell told the Courier-Mail.

‘I’m ashamed that I once called him dad but he was my mother’s partner, my sister’s dad.’

‘Robert Paul Long is my Freddy Krueger. He is the one who gets me in my sleep and even when I’m not asleep.’ 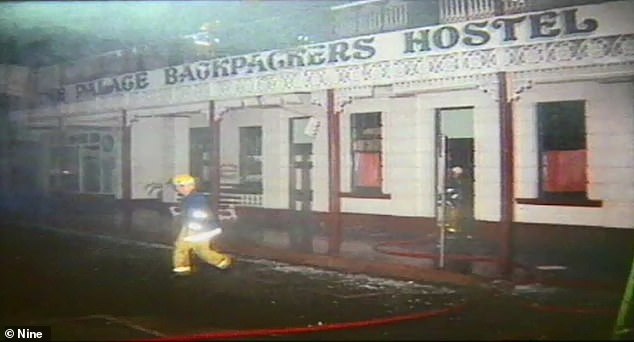