United goalkeeping legend Edwin Van der Sar has said that his old side are struggling because of a lack of leadership in the side, adding that figures emulating the likes of Roy Keane are absent from the dressing room.

The Dutchman spent a hugely successful six years – the last six of his career – at Old Trafford and knows what it takes to win, being part of sides that played in three Champions League finals and won four Premier League titles.

Speaking to ESPN, the former Ajax, Juventus and United man said the side Ole Gunnar Solskjaer has inherited, and tweaked, is ‘a long way’ from the one he left behind in 2011.

‘Of course it’s difficult. I left there eight years ago and it was a tremendous last six years of my career, winning four Premier League titles and playing in three Champions League finals.

‘So it’s a long way from the position where they are in now,’ van der Sar said.

The 48-year-old highlighted that his former side have changed managers a few times since his departure, when Sir Alex Ferguson was at the helm.

He also said that one positive from the dire situation, which sees the 13-time Premier League champions languishing in 12th, is that they have signed ‘younger, inexperienced players with a certain desire and hunger.’

Throwing back to his time in dressing rooms studded with legends at United, he said: ‘I think for ourselves, when I came in the dressing room we had Ryan Giggs, you had [Paul] Scholes, you had [Rio] Ferdinand, [Gary] Neville and even Roy Keane at that time.

‘Of course, the name is there. And of course the following they have all over the world,’ he said. 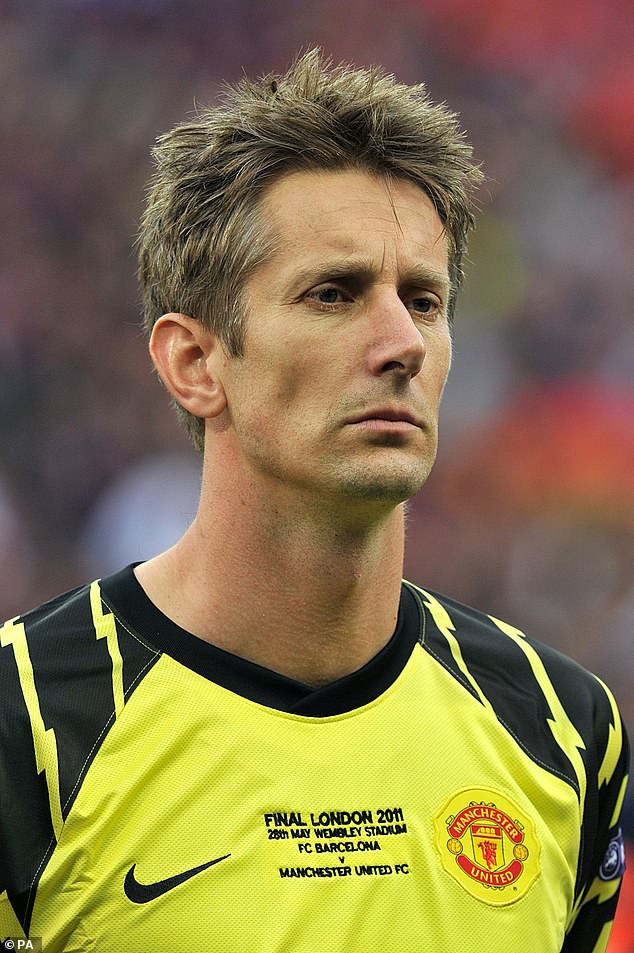 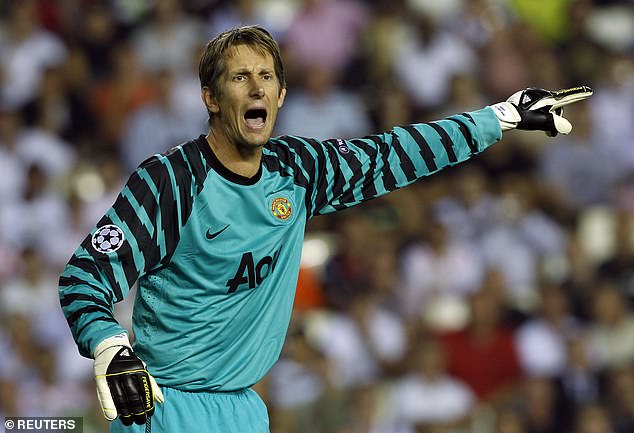 ‘But for a player […] you want to play at a certain level, you also want to have an idea that you can win trophies and they must take that opportunity also to improve the squad and make the world-class players they have, or the players that they’re going to sign, that they feel welcome and that there’s a good path to where they’re going to go to.’

With United 12th domestically, barely scraping past League One Rochdale in the League Cup and limping to a 0-0 Europa League draw at AZ Alkmaar, all with Liverpool to come after the international break, Solksjaer’s position has come under increased scrutiny.

Former Juventus boss Massimiliano Allegri is tipped to take over and has reportedly informed Manchester United he will only do so if he is given the job in the next few weeks, heaping pressure on the Norwegian. 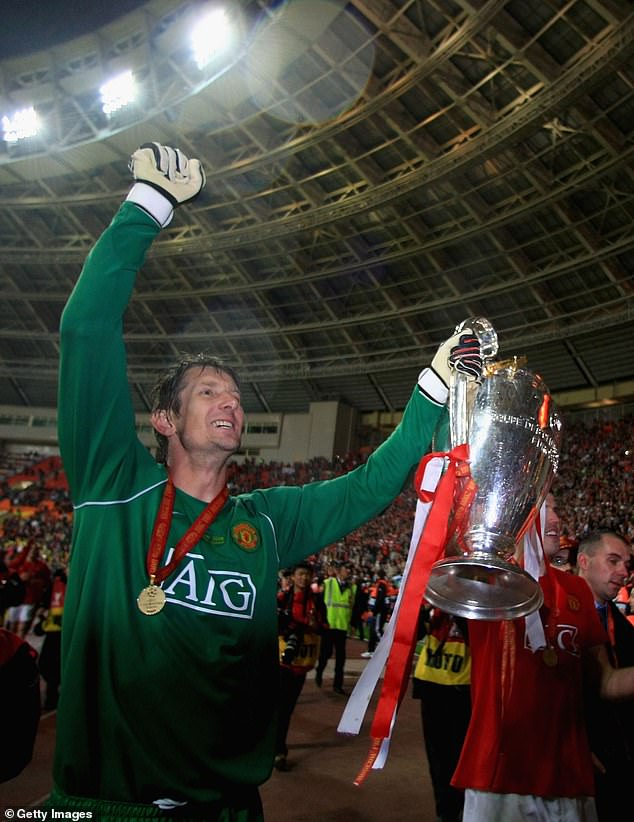 The former Juventus boss is currently out of work since leaving Turin at the end of last season and is widely mooted to become United’s next manager.

According Gazetta Dello Sport, Allegri is interested in the position but has set a deadline on accepting the job as he wants to have as much time as possible to turn things around at the club.

It is reported that he would be unlikely to take the job if he was offered it in December, meaning any approach would have to made in the coming weeks. 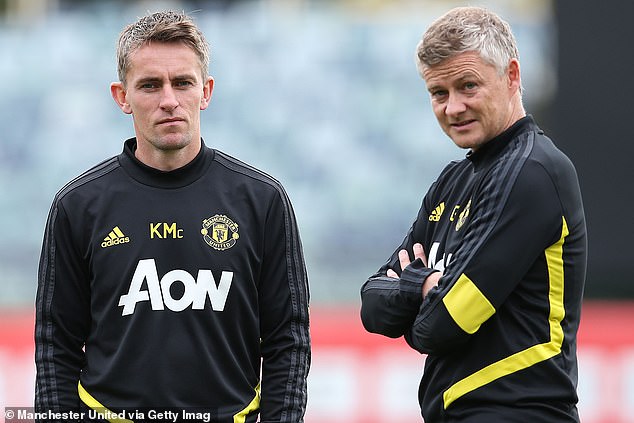 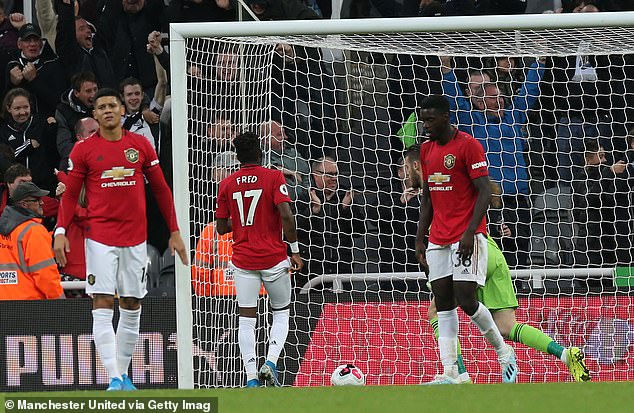 McKenna has taken charge of training sessions since United legend Solskjaer was given the managerial job.

And according to the Metro, some established first team stars ‘feel unprepared’ for matches under the Northern Irishman.