By Abi Moustafa and Louise Starkey For Daily Mail Australia

And it appears the reality star’s healthy choices did wonders for his physique.

On Monday, the 29-year-old showed off his ripped six-pack in a shirtless selfie.

Looking good! Posting to his Instagram on Monday, former Married At First Sight groom Mikey Pembroke shared a shirtless photo with his six-pack on display

‘Big few weeks on the [Beer emojis]… back at it now on the health train,’ he wrote in the caption.

Fan were quick to comment on his impressive physique, with one writing: ‘Looking good mate…please send me your motivation!’

‘You look glorious!’ a second added.

In March, Mikey celebrated the decision to cut out alcohol from his life.

‘Life is about showing up and having a f**king go!! 10 weeks no drinks complete!’ he captioned a post on his Instagram at the time. 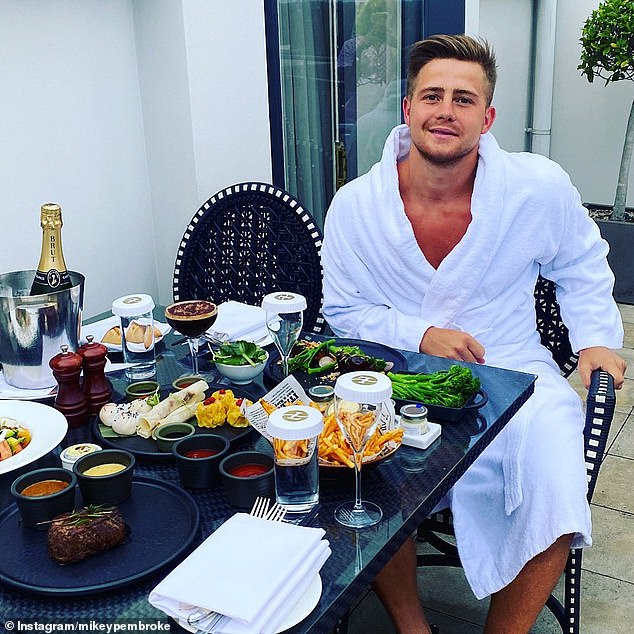 He continued: ‘Did 75 days which started on December 20 and pushed through the holiday period up until last week!

In the accompanying image, Mikey is seen wearing a stark white bathrobe at what appears to be an ‘exclusive’ hotel in Sydney.

The former reality star appears to be living his best life in front of a mouth-watering feast of chips, steak and dumplings. 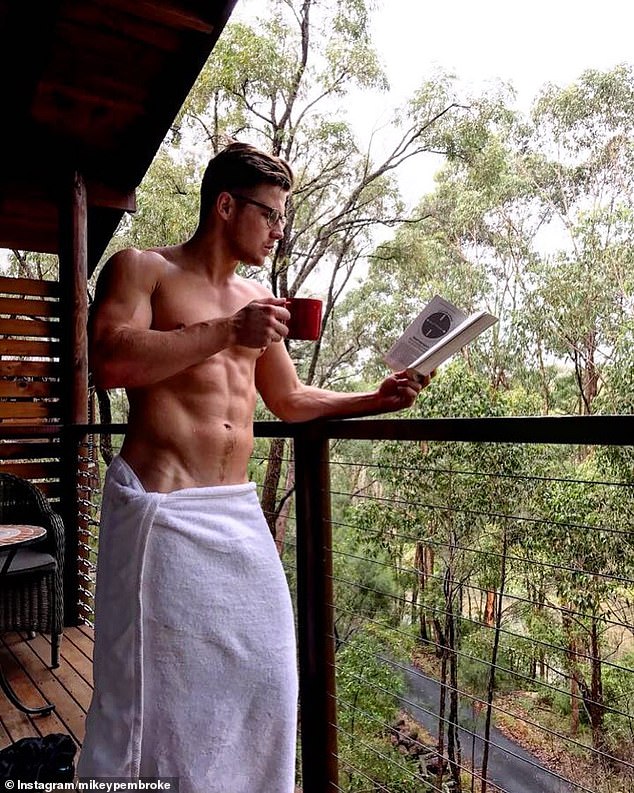 Hunk alert: Mikey has been very vocal about being on a health and fitness kick since starring on Married At First Sight in 2020

There is also a bottle of Champagne on ice – and what appears to be an espresso martini within arm’s reach.

Mikey told Daily Mail Australia his 10-week ‘hard challenge’ was to start the new year off on the right foot.

The Aged Care Operations Manager said it was done off the back of work being ‘full on’ and what was happening with his family in Sydney during the COVID-19 pandemic. 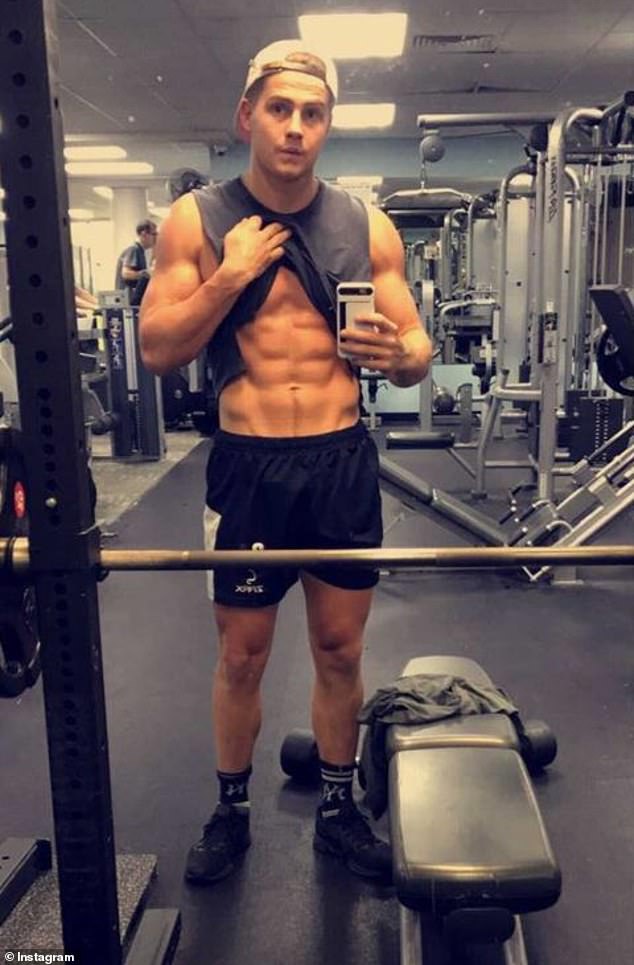 Va-va-voom! The former reality TV star has trimmed down quite a lot since starting his ‘hard challenge’ on December 20

‘Half my family was in lock down on the beaches so I thought I would just go with a hard challenge and do 10 weeks sober,’ he said.

‘Last year was so full on – MAFS, COVID, aged care, family’s business – and I struggled to find balance so wanted to start 2021 on the right way!’

Mikey rose to fame on Married At First Sight in 2020. 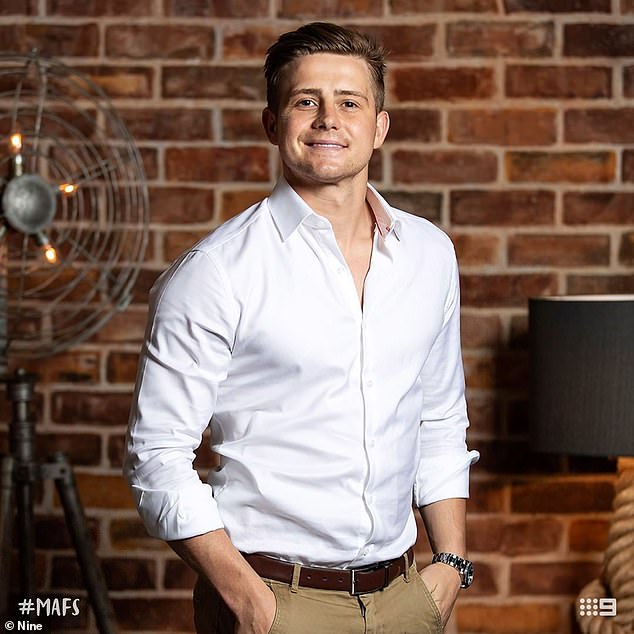 Remember me? Mikey rose to fame on Married At First Sight in 2020.