A former Miss Kentucky has escaped jail and been given a probation sentence for smuggling marijuana into her ex-boyfriend on numerous occasions when she visited him in prison.

Kia Hampton, 28, was sentenced to two years probation on Wednesday in an Ohio courtroom.

She was caught trying to bring a balloon containing three grams of marijuana into the Allen Oakwood Correctional Institute in Lima, Ohio, to give to Jeremy Kelly, her boyfriend at the time.

Kelly is serving a four year sentence for drug trafficking.

Former Miss Kentucky Kia Hampton, 28, was sentenced to two years probation on Wednesday for smuggling drugs into the prison where her ex-boyfriend was an inmate last year

Hampton, who won her beauty pageant title in 2010, had successfully smuggled the drug into Kelly three previous times.

She was caught last May when prison guards performed a body search on her.

Prosecutors wanted to see her jailed but a judge ignored their pleas and sentenced her to just two days in county jail which she has already served.

In addition to the two years probation she was given, Hampton was ordered to pay a $2,500 fine and serve 80 hours of community service. 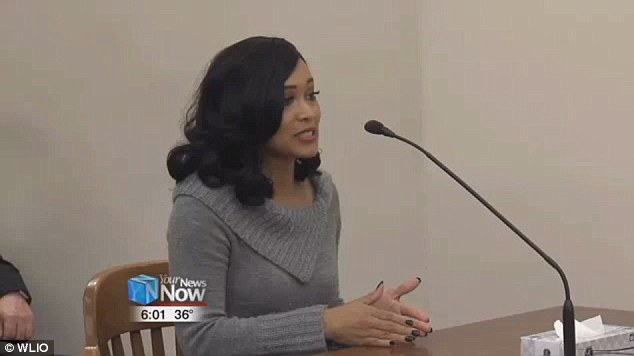 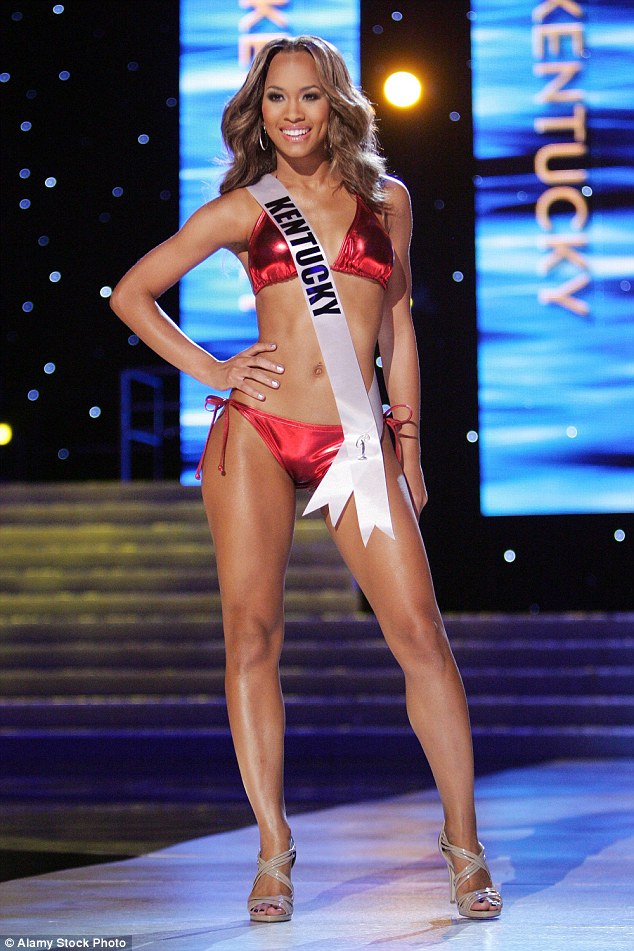 Hampton was crowned Miss Kentucky in 2010. She is competing the following year 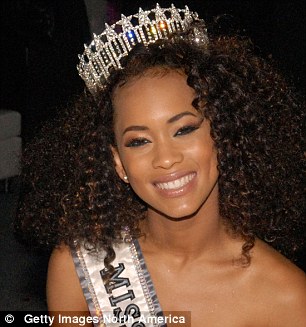 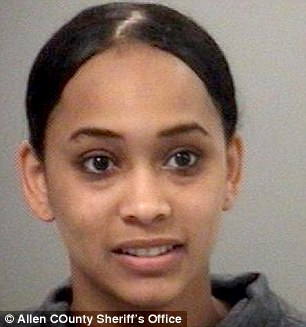 The Louisville beauty was just 21 when she won the beauty pageant title in 2010 (pictured left). She is seen (right) in her mugshot from last year

Prosecutors said she showed no remorse for her actions but the former beauty queen suggested otherwise.

She told the court that she wanted to ‘get back up, dust myself off and grow the person I know I am.’

‘I just want a fresh start,’ she added.

She said she was targeted by Kelly and that she fell into his world of drugs out of ‘foolishness’.

The pair are no longer dating. 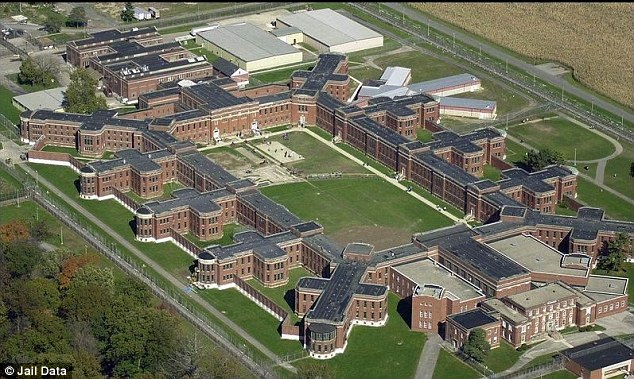 Hampton was visiting her ex-boyfriend at the Allen Oakwood Correctional Institute in Lima, Ohio