The ex-wife of former NBA player Lorenzen Wright won’t face the death penalty if convicted of killing him more than seven years ago in Tennessee, a prosecutor said Monday.

She is being held without bond and has pleaded not guilty in one of the most high-profile murder cases in Memphis’ history.

Sherra Wright was arrested in December in Riverside County, California, on a fugitive from justice warrant.

Lorenzen Wright’s decomposing body was found in a swampy field on July 28, 2010 – 10 days after he was reported missing. 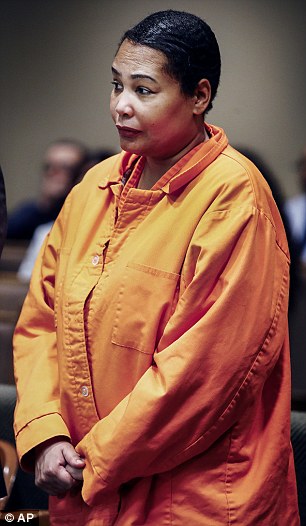 Sherra Wright (right) appears in court Monday March 19, in Memphis, Tennessee. The ex-wife of former NBA player Lorenzen Wright (pictured left before the Cleveland Cavaliers game against the Phoenix Suns on February 11, 2009) won’t face the death penalty if convicted of killing him more than seven years ago 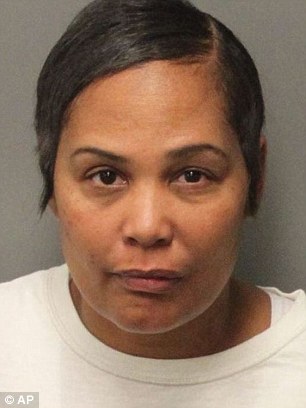 Turner, a landscaper in the Memphis suburb of Collierville, and Sherra Wright attended the same church. Turner also is being held without bond, and he also has pleaded not guilty.

Turner’s lawyer, John Keith Perry, said he was ‘happy’ that the death penalty is off the table.

Perry said he did not know why the Shelby County district attorney’s office declined to make it a capital case. Hagerman provided no details about the decision in court.

Lorenzen Wright played for 13 seasons as a forward and center in the NBA, including several for the Grizzlies in Memphis, where he was born and raised.

The first attempt at killing Wright occurred between April and July 2010 and involved Turner traveling to Lorenzen Wright’s home near Atlanta, the prosecutors said. 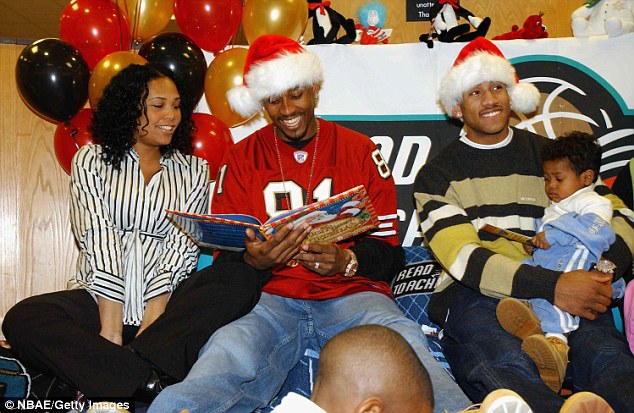 The indictment said Sherra Wright and Turner acquired guns and recruited a co-conspirator, who was not named.

She agreed to a settlement in 2014 in a court dispute over how she spent the insurance money meant to benefit their six children, The Commercial Appeal has reported. 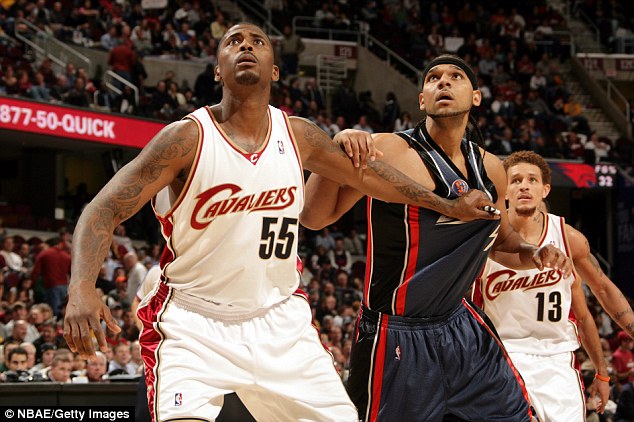 The NBA player is seen during a Cavs game against the Charlotte Bobcats at Quicken Loans Arena on October 30, 2008 in Cleveland, Ohio

Police said they found a gun used in the killing in November in a lake near Walnut, Mississippi, about 75 miles east of Memphis.

Wright and Turner are scheduled to return to court on April 12 for a review of their bond. Their lawyers hope Judge Lee Coffee issues bond amounts that their clients will be able to post.

‘Now that the state has announced that this won’t be a capital case, they are both entitled to bond,’ said Steve Farese Jr., one of Wright’s two lawyers.

Perry said Turner, who has dozens of landscaping clients, ‘should be working.’ 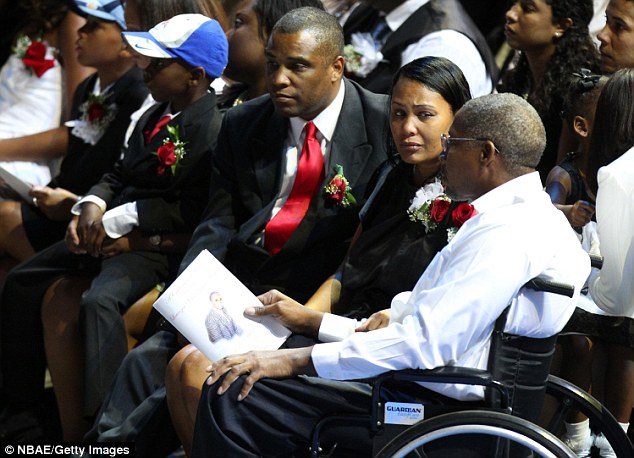 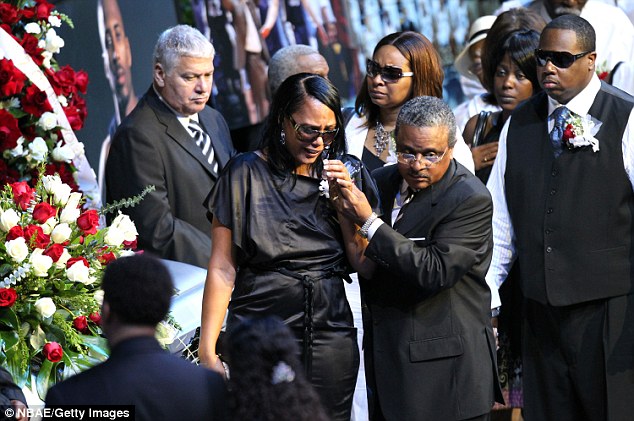 Sherra cries during the memorial service honoring the life of Lorenzen. Lorenzen’s decomposing body was found in a swampy field on July 28, 2010