She boasts 130,000 Instagram followers, but don’t expect Stephanie Rice to be throwing up sponsored posts any time soon.

The Olympic gold medallist spoke out against social media influencers on Friday, telling The Daily Telegraph that she believes their days are numbered.

Stephanie, 29, said: ‘I predict that probably in two years a lot of influencers won’t be influencers’.

‘Who are you? I don’t know you!’ Olympian Stephanie Rice has slammed social media stars as ‘superficial’ as she predicts the downfall of influencers’ popularity ‘within two years’

The former competitive swimmer – who won won three gold medals at the 2008 Summer Olympics – also suggested that social media stars were hypocritical, especially when it comes to their messages about healthy eating.

Stephanie said: ‘I predict that probably in two years a lot of influencers won’t be influencers because one minute they’re posting about something healthy and the next about junk food.’ 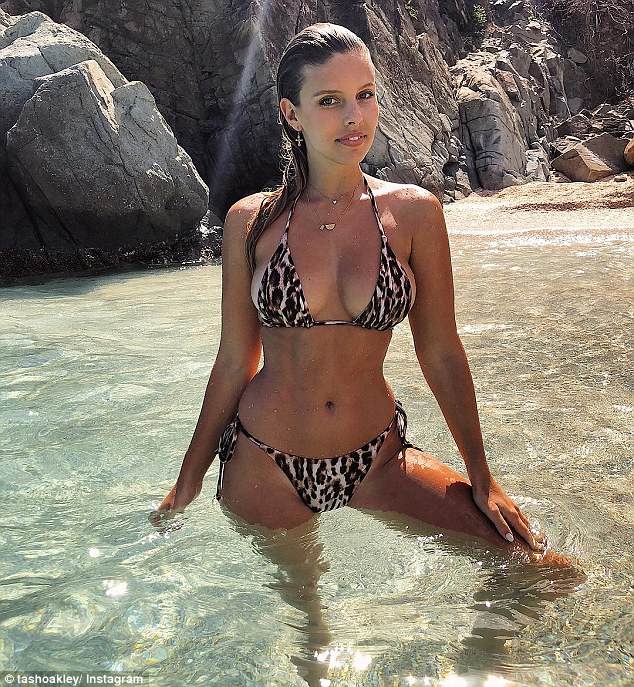 ‘Superficial’: One of Australia’s most popular social media influencers is Natasha Oakley, who runs the popular blog A Bikini A Day and has almost two million Instagram followers

She added: ‘And it’s like: “Well which one are you, who are you? I don’t know you.” Social media is so superficial, I get really over it.’

Stephanie was recently announced as a new brand ambassador for Unichi.

She wrote on Instagram: ‘Finally, I can share this super exciting news with you. I have partnered with Unichi… as their new Asia Pacific ambassador.’ 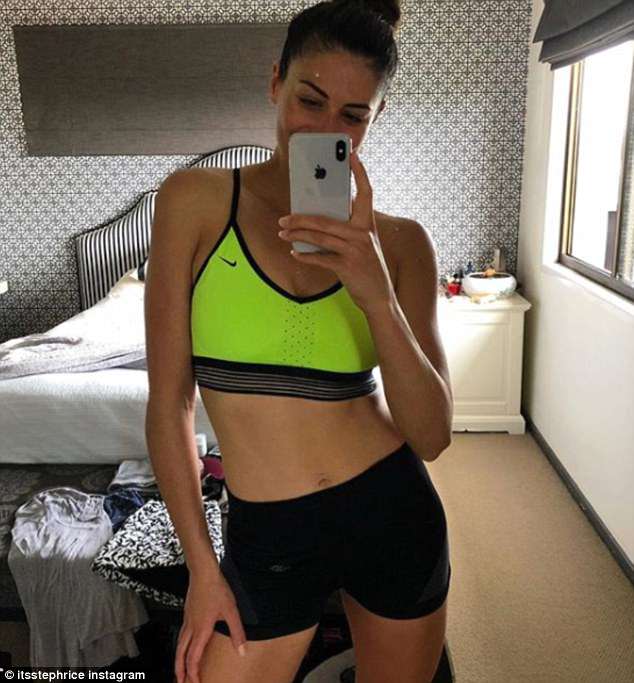 ‘I would never call myself an influencer!’ The former Olympian – who has more than 100,000 Instagram followers – recently announced her partnership with Australian brand Unichi

‘I’m thrilled to have been given this honor to use my public voice to share their amazing products and messages with you all,’ she added.

Stephanie continued: ‘When this offer came through the door, it was so clear to me how perfectly aligned this partnership would be as Unichi is all about “Beauty From Within” and “Being Unique” … Two things I continually strive for.

‘My coach always used to say “wouldn’t it be boring if we were all the same” … besides, why be the same as someone else, when you can be your own cool, authentic, unique self. So here’s to being awesomely UNIQUE and enjoying lots of natural vitamins.’ 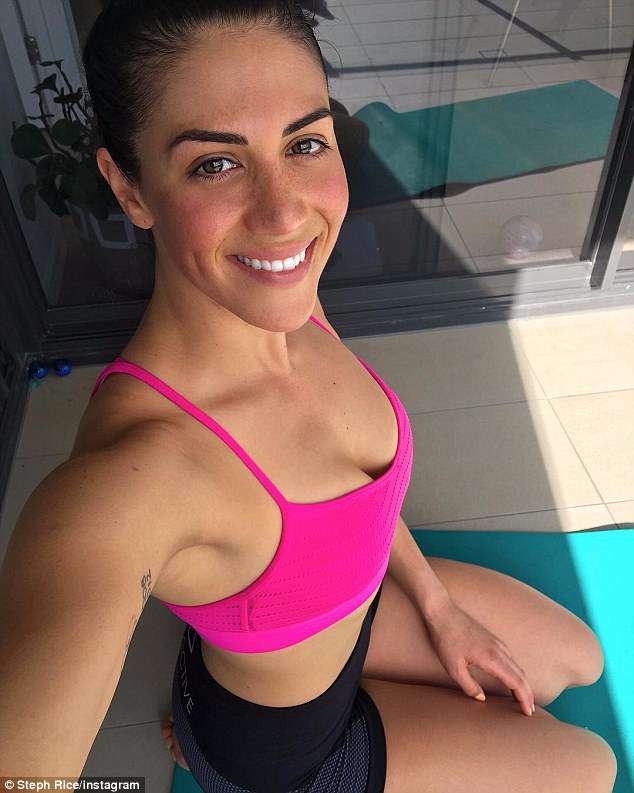 Candid: Stephanie said she values authenticity over popularity and predicts that the phenomenon of Insta-celebrities won’t last