John Howard has told an exclusive men’s-only club there should be more women in Parliament but setting gender quotas is ‘patronising’.

The Former Prime Minister has said the Liberal party should recruit more women in their parliamentary ranks.

At his book launch, the former leader told his male-only audience he doesn’t believe in quotas for female politicians, the Age reported. 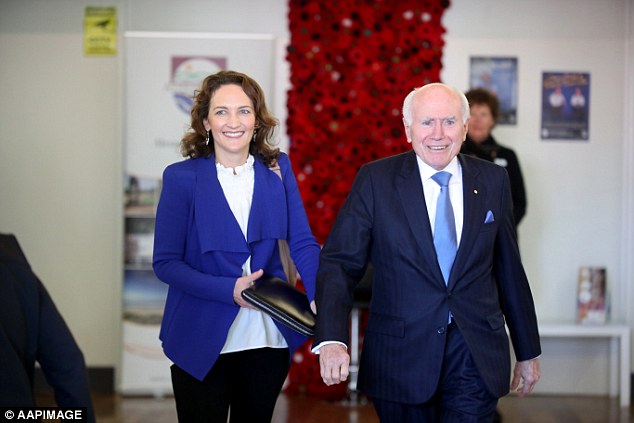 John Howard: ‘But in the end, you’ve always got to make a judgement based on merit,’

‘Having said that, I would like to see more women in the House of Representatives on our side of politics,’ Mr Howard said.

‘But in the end, you’ve always got to make a judgement based on merit,’ he added.

In his speech at the Tattersall’s Club in Brisbane, Mr Howard said there were more Liberal women in his Parliament in 1996 than there are now.

‘I would like to see it come back to that sort of level or even more,’ he said.

However, the former prime minister told his fellow party members, ‘I’m sure the women amongst us would agree with me overwhelmingly that, in the end, it’s all about merit.’

Since the latest Liberal Party Spill, several women have stepped forward accusing key members of the party of bullying and harassment.

Federal NSW MP Ann Sudmalis is quitting at the next election after she claims she was bullied by NSW state Liberal MP Gareth Ward.

She is the the third party member in the lower house to reveal she is quitting since last month.

‘My decision has been made after six-and-a-half years of holding my pledge to be a team player in the face of NSW Liberal Party bullying, intimidation, leaking and undermining at a local level,’ Ms Sudmalis said on Monday, the West Australian reported.

Victorian Liberal Julia Banks is also leaving the lower house at the next election over her own claims of bullying within the party.

There are currently 13 coalition women in the lower house, but that could drop to as low as six at the next election. 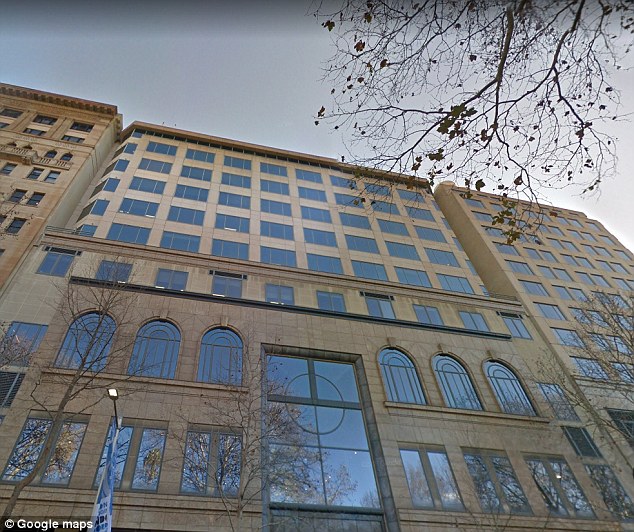 If it drops to five, there will be an equal member of women in House of Representatives as men named Andrew.

Despite the drop in female representatives, Prime Minister Scott Morrison said he was confident there was no bullying in the Liberal Party.

‘We have that process within the parliamentary party,’ Mr Morrison told reporters in Canberra.

‘I want to be confident the party organisation under their responsibilities is doing the same thing, because that’s where Ann’s complaint has gone to.’ 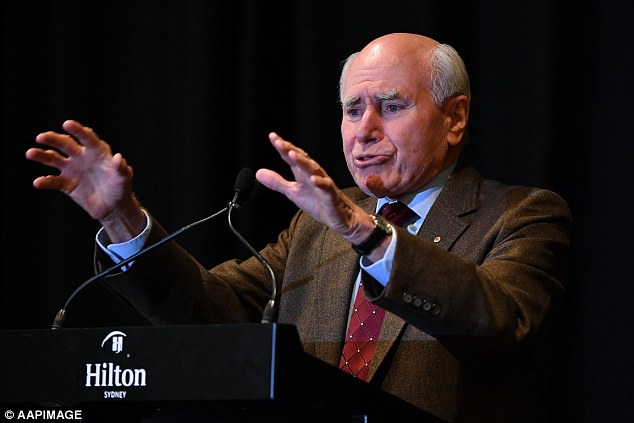 The Tattersall’s Club is a regular haunt for Liberal Party events after the conservative group hosted their International Women’s Day lunch there in 2015.

In 2016, Queensland Premier Annastacia Palaszczuk and Deputy Premier Jackie Trad were the first Liberal members to not be invited in to the exclusive club because of the club’s rules

The club was founded in 1865 and is reluctant to change their deep-rooted rule on allowing women onto the premises.

On Thursday, the Tattersall’s asked all members to consider granting women a full membership and access to the premises.

The club has changed membership policies in the past regarding race and religion but are yet to let women in.