Novlett Robyn Williams, who was commended for her work after the Grenfell Tower disaster, was sentenced to 200 hours of community service on Tuesday

A former commissioner of the Met Police has criticised the prosecution of a highly decorated black officer for possessing indecent images of children.

Novlett Robyn Williams, who was commended for her work after the Grenfell Tower disaster and described as a ‘Golden Girl’ of the force, was sentenced to 200 hours of community service at the Old Bailey on Tuesday.

She previously served as acting chief superintendent and was a rising star, once tipped to become the first black head of Scotland Yard.

Williams was one of 17 people to be sent the indecent video over WhatsApp from her older sister and co-defendant Jennifer Hodge, who wanted the person in the video to be prosecuted.

The 54-year-old chose not to inform police through fear it would implicate her sister and her partner, jurors at the Old Bailey were told.

Police had already been alerted to the video by another recipient, rather than Williams, who as a senior police officer had an obligation to report it herself, the court heard.

The court accepted Williams did not view the material, although jurors were not convinced by Williams’ claim she was unaware of its presence on her phone.

Here conviction raised fears that simply being sent an image could lead to a criminal conviction as a sex offender.

In a letter to The Times, Lord Blair said of Williams: ‘I have not heard the evidence. I do not criticise the conviction because that is a matter for the judge and jury but I am very concerned about the decision to prosecute.

‘The code for prosecutors is explicit that a prosecution must be in the public interest. This is a police officer, a public servant, who has had an exemplary career.’

Concerns were also raised for black police officers across the UK after Williams was told her career was over due to her conviction. 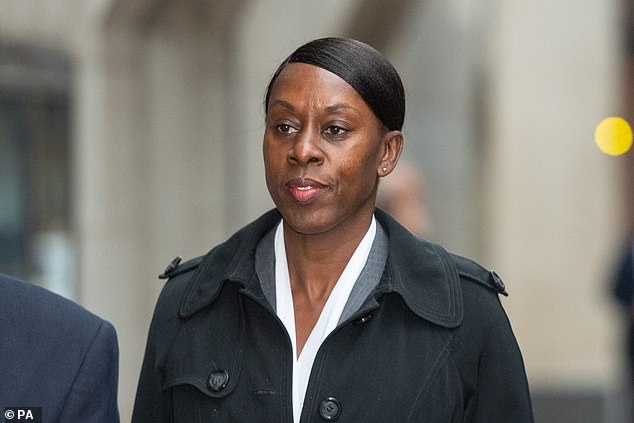 The Black Police Association (BPA) said her prosecution is an example of the Met’s institutional racism and the group claims the force had the discretion to not pursue Williams, but decided to anyway.

The BPA stated on Wednesday that internal guidance on such matters allows for the person in question to be treated with discretion, especially when there was ‘no sexual gratification’ from the video.

In a statement the group added: ‘The question that is now asked, is why was this discretion not afforded to Supt Williams. 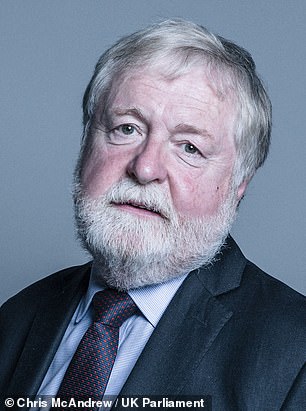 ‘The MetBPA position is that this is a classic example of institutional racism. The clip was sent to 17 people and only three people were convicted.

‘It is well documented about the disproportionally that exists within misconduct and complaint of officers and staff from an African, Caribbean or Asian background.’

Williams was sent the video – which lasted less than a minute – by Hodge who had received it from her partner, bus driver Dido Massivi, 61, in February last year. 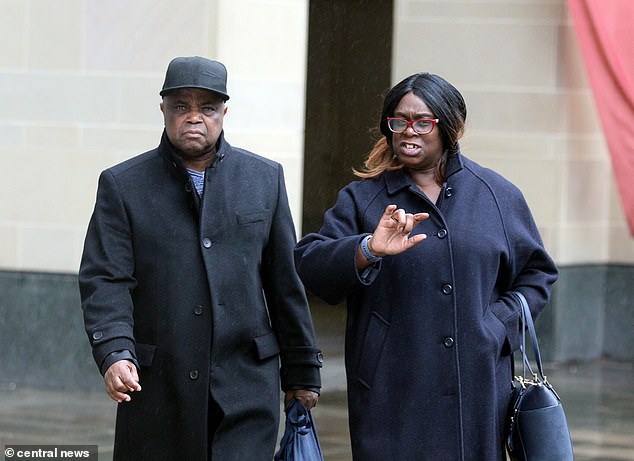 ‘She remains devastated for the plight of that child. It is an understatement to say that she is devastated to be here in this court but from the public gallery we know that many people stand by her and support her. 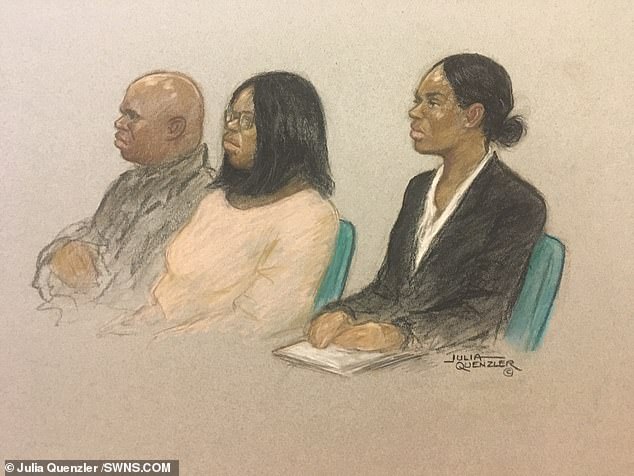 (Left to right) Dido Massivi, Jennifer Hodge and Novlett Robyn Williams in the dock at the Old Bailey during their trial 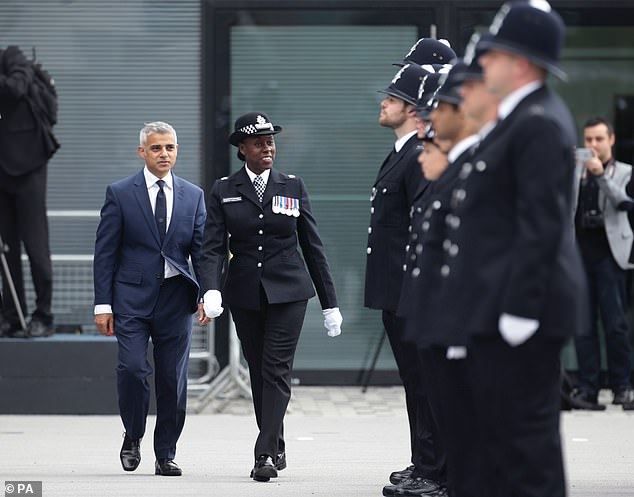 Massivi claimed he received the video on February 2 last year and sent it to his wife because he wanted her to report it.