Former Socceroos coach Pim Verbeek died at the age of 63

The Australian football community was rocked by the news on Thursday night, with streams of fans and players – past and present – taking to social media to pay tribute.

Verbeek has been remembered as a kind, warm and genuine man, who will be dearly missed.

Daniel Mullen, another of Verbeek’s  proteges, commented: ‘Extremely sad to hear the passing of Pim Verbeek. Gave me my Socceroos cap and was nothing but a gentleman. RIP.’

Football commentater Simon Hill tweeted: ‘My world is a sadder place tonight after learning of the death of Pim Verbeek. The kindest, most genuine human being I ever met in football.’

Verbeek was born in The Netherlands, and coached at three World Cups in a career spanning 40 years.

The Socceroos managed a 3-0 victory over Qatar in Verbeek’s first match as head coach.

Verbeek has been coach of the Oman national team since 2016, with the side making the final 16 of the Asian Cup for the first time in their history earlier this year.

The Oman Football Association (OFA) on Thursday offered its condolences to his family. 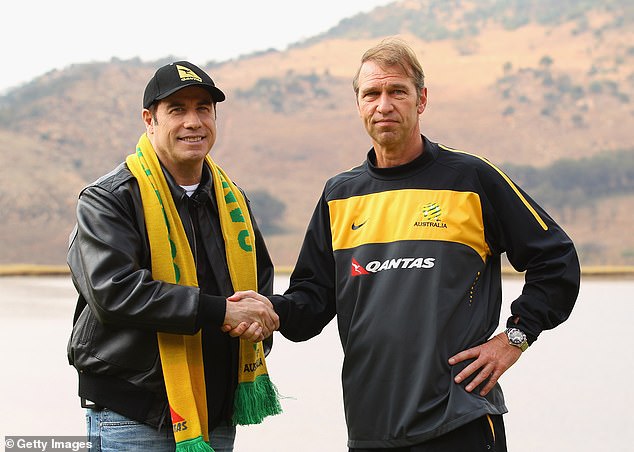