Former soldier, 40, pleads guilty to killing nurse ex-lover, 31, who starred in NHS choir on Britain’s Got Talent – but denies murder

The former soldier ex-lover of a nurse who appeared on Britain’s Got Talent has admitted stabbing her to death, but denies murdering her, claiming he was mentally ill at the time.

Desmond Sylva, 40, admitted killing his 31-year-old partner, who was knifed in the neck in her Battersea home on 15 August last year.

Police were called to the south west London address shortly before 12.40pm and Ms Kerr was pronounced dead at the scene despite paramedics battling to save her.

Simonne Kerr, pictured with her son Kavele, who died in 2015 from complications related to sickle cell disease, was killed by her ex-lover former soldier Desmond Sylva, 40. He denies her murder due to diminished responsiblity 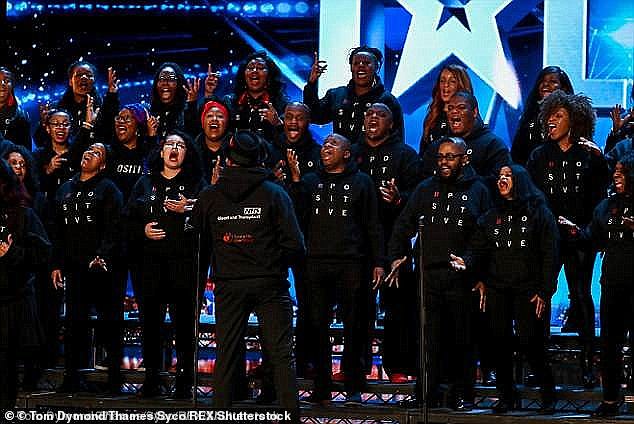 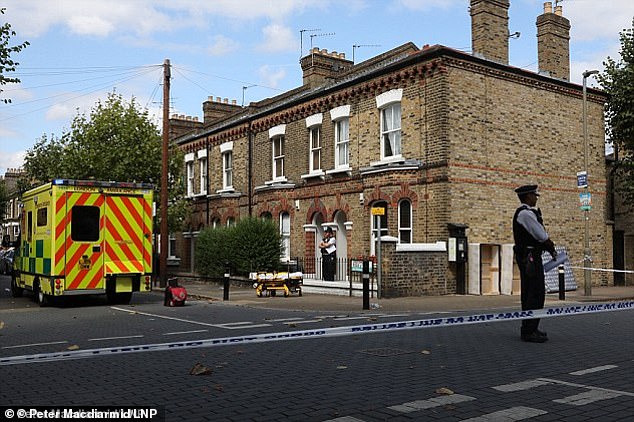 Police stand by the cordoned-off house after the singer was knifed in the neck. Today a former soldier denied her murder 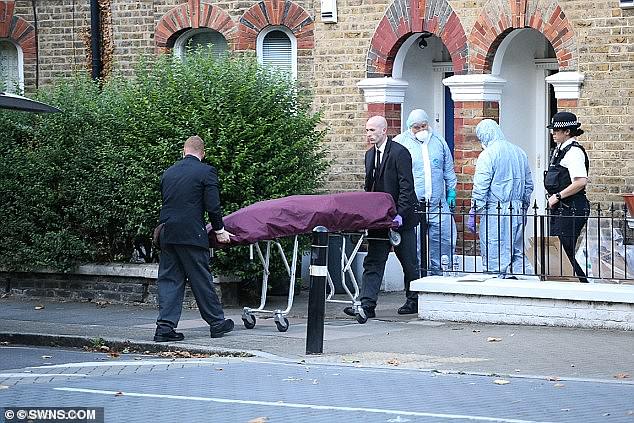 Police take the body of Simonne Kerr from her home in Battersea, south-west London. Desmond Sylva today appeared at the Old Bailey and pleaded guilty to her manslaughter, but he has been remanded in custody to face trial on the 31-year-old nurse’s murder 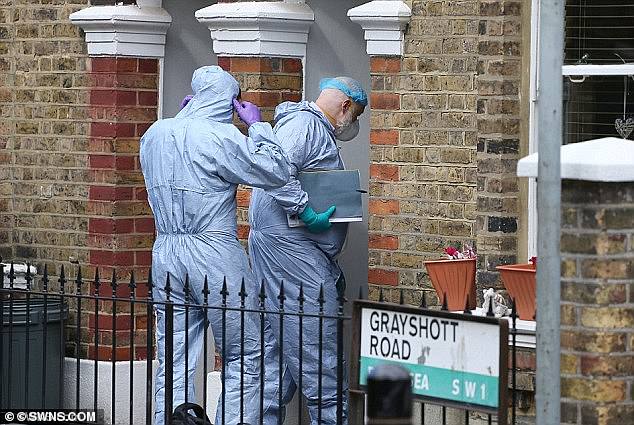 Pictured: Forensics officers enter the home of Simonne Kerr who was stabbed to death in her own home

A blood-stained knife was later recovered from the kitchen sink. Sylva, who lived in the same address in Grayshott Road, appeared at the Old Bailey today where he denied murder, but admitted manslaughter on the grounds of diminished responsibility.

Ms Kerr appeared on ITV’s Britain’s Got Talent as part of the choir ‘B Positive’ which was formed by NHS nurses and doctors to raise awareness for blood donations.

The group left judges Amanda Holden and Alesha Dixon to tears with their rendition of the single ‘Rise Up’ last year.

Ms Kerr, who worked at Guys and St Thomas Hospital in south London, joined the choir after her six-year-old son Kavele died from sickle cell disease in 2015.

The nurse discovered she carried the heritable disease during a routine 12-week pregnancy scan. Her death sparked the 90th homicide investigation in London in 2018.

Sylva, of Grayshott Road, Battersea, was remanded in custody ahead of trial at the same court on 3 June. 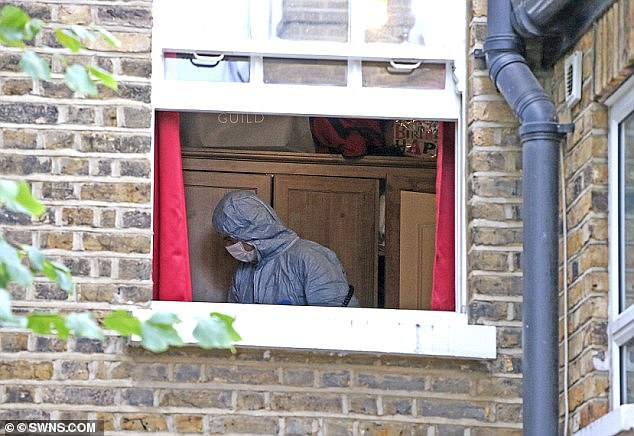 Police investigate at the home of Simonne Kerr, the Britain’s Got Talent singer who was knifed in her own home

Members of Ms Kerr’s family sat in court as Sylvia entered his pleas.

Ms Kerr wowed audiences on ITV after appearing on Britain’s Got Talent as part of the NHS choir B Positive, created to raise awareness for blood donations.

The group of NHS nurses and doctors left BGT judges Amanda Holden and Alesha Dixon in tears earlier this year with their powerful rendition of the single Rise Up.

A spokeswoman from NHS Blood and Transplant said at the time of her death: ‘Our thoughts and condolences are with Simonne’s family at this tragic time.

‘She was a valued and respected member of the B Positive choir who was passionate about the lifesaving power of blood donation following the loss of her son. 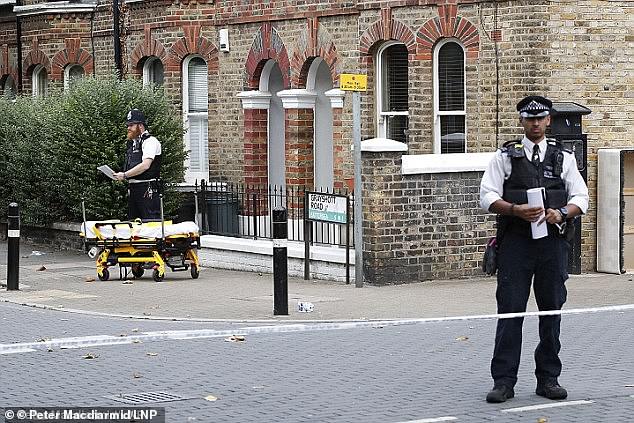 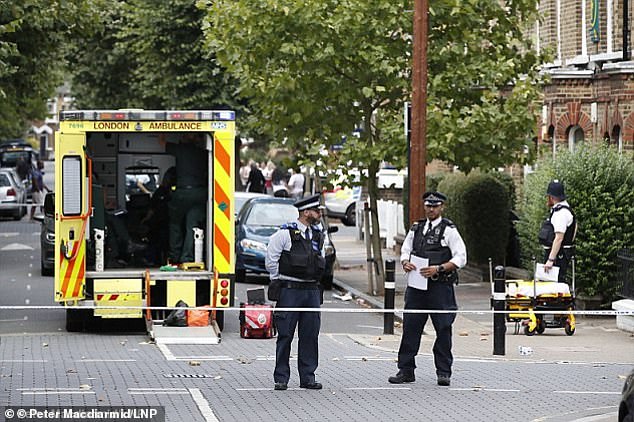 An ambulance is pictured at the scene after Simonne Kerr was stabbed to death at home in Battersea, south-west London

‘The choir, NHS Blood and Transplant and all those who knew Simonne are devastated at the loss of a well-liked choir member and friend.’

Ms Kerr previously revealed how she took solace in the choir following the death of her son Kavele, six, from sickle cell disease, an inherited blood disorder, in 2015.

Sylva was arrested on suspicion of murder at the scene, sparking the 90th homicide investigation in the capital this year.

Simonne, who worked as a nurse at Guys and St Thomas Hospital in south London, joined the choir after her son passed away.

She discovered she was a sickle cell disease carrier during a routine 12-week pregnancy scan and Kavele was diagnosed at only five days old after a heel-prick test.