Former talent agent, 44, who ‘worked for Gwen Stefani’ is charged with murdering her own stepfather after his burned body was found – amid a ‘dispute over sale of the family home’

A former talent agent who reportedly worked with Gwen Stefani has been charged with the murder of her own stepfather.

Haena Worthing, 44, and two other suspects have been accused of killing William Webb, whose burned body was found in Joshua Tree, California, on August 16.

Worthing, the victim’s stepdaughter, represented No Doubt star Stefani when she worked at United Talent Agency from 2000 to 2013.

Neighbors have said Worthing’s mother was in a dispute with Webb over the sale of the couple’s $2.6million home in Marina Del Rey.

Haena Worthing, 44, was arrested on Monday in connection with the murder of her stepfather William Webb, whose burned body was found in Joshua Tree, California, on August 16 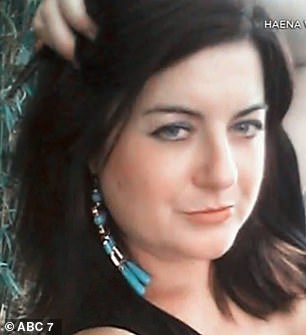 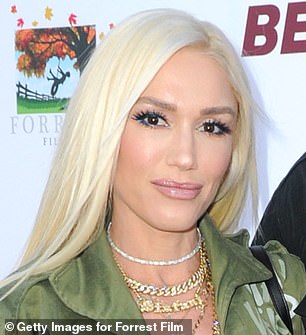 Webb, who was in his 70s, was reported missing by his son on August 12, police say.

The two other suspects arrested in the case, 38-year-old John Schiefer and 40-year-old Shavonne Webster, allegedly killed Webb with a hammer before torching his body in a dry lake bed in San Bernardino County.

Worthing’s suspected involvement in the murder has not been released by investigators.

All three suspects are being held on $2million bail.

Neighbors who have known Webb since he moved into the home in 1998 have expressed shock over his horrific death.

‘It’s unbelievable,’ Eileen Nugent told ABC7. ‘Especially to burn a body and dump it in the desert. I just can’t imagine anyone doing something like that.’

Worthing reportedly moved back into the home recently, and neighbors recalled hearing her arguing loudly with her stepdaughter.

Nugent said the family’s home had gone into foreclosure multiple times over the past couple years and was recently sold.

‘His wife didn’t want to sell it, but he did,’ she said of Webb.

Another neighbor claimed that the wife is still living in the home. 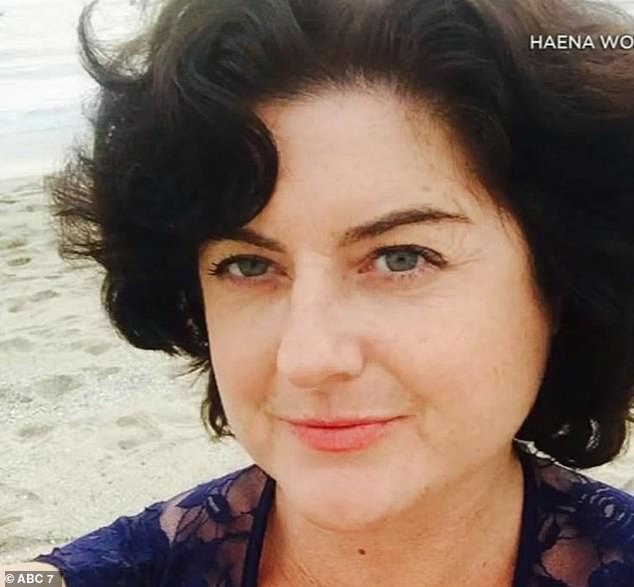 Neighbors said Worthing’s mother was in a dispute with Webb over the sale of the couple’s $2.6million home in Marina Del Rey. Worthing is pictured in an undated Facebook photo 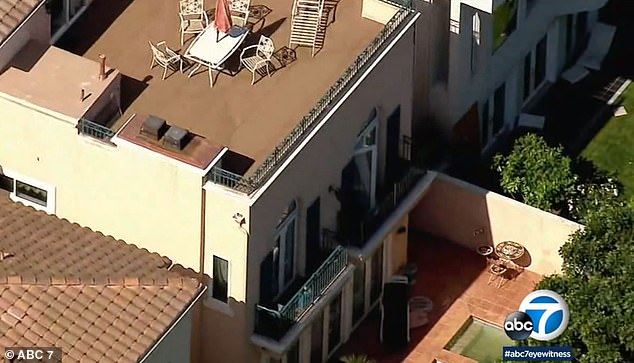 During her time at United Talent Agency, Worthing represented Stefani’s licensing and branding for her L.A.M.B fashion line, according to TooFab.

Insiders told the news site that Worthing developed a drug problem while at UTA, which may have contributed to her departure after 13 years with the agency. 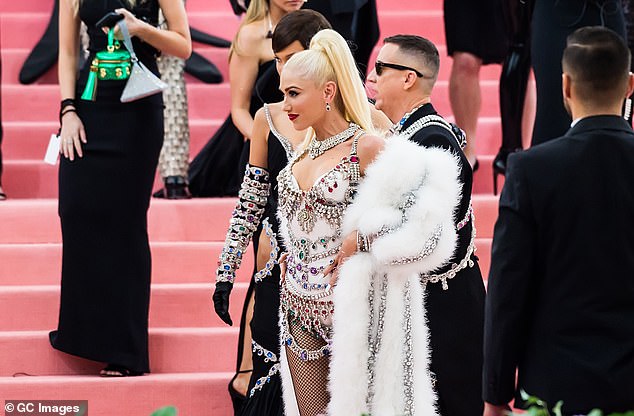 When asked about reports of Worthing’s arrest, a source close to Stefani insisted: ‘Gwen doesn’t know Haena.’ The singer is pictured at the Met Gala in May