Truck driver, 32, loses 10 kilos in EIGHT weeks by meal prepping meals for work – and now she sells the healthy meals online to help others do the same

A former truck driver who launched a healthy ready-made meal service has lost 10kg in eight weeks by eating her own dishes.

Natalie Richards, 32, from Auckland, New Zealand, created Prep – Plant Based Meals one year ago after quitting her job as a haulier to focus on her passion for healthy food.

Speaking to FEMAIL, Ms Richards revealed how a chance encounter at a yoga studio led her to follow her dream, and why her incredible weight loss means she’s a ‘walking ad’ for her award-winning business. 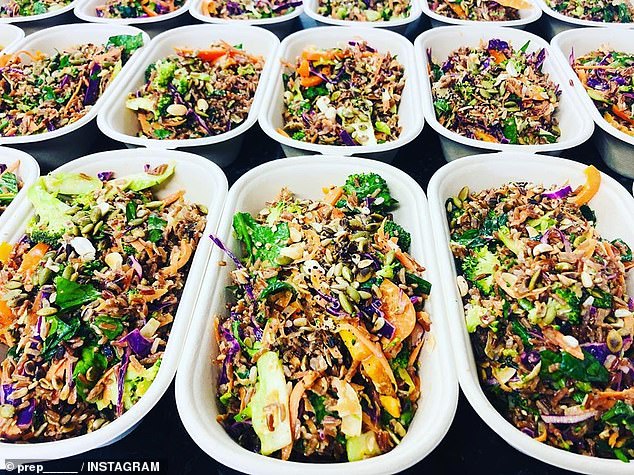 Ms Richards prepped her daily meals to stay fit and healthy while driving articulated car transports across New Zealand for 70 hours a week.

‘I started going to Bikram yoga because after two and a half years, the driving was starting to stress me out a bit,’ she told FEMAIL.

‘I showed the instructor a Facebook photo of me with my meal prep laid out, and she asked if I’d make packages for people on her course.’

Eager to pursue her passion, Ms Richards picked a name for her plant-based meal service and created social media accounts for the business. 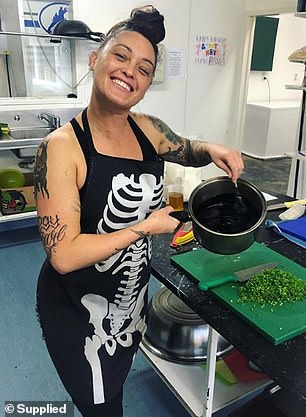 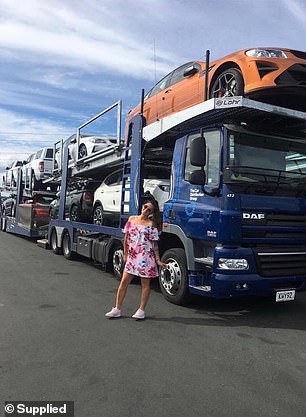 Ms Richards channeled her passion for healthy food into a plant-based ready meal service which proved so popular, she was forced to quit her job as a truck driver

With help from a business coach, Ms Richards set up a website for Prep and soon was so inundated with orders, she had to give up driving.

But it wasn’t until she lived on her own meals that business really started to boom.

‘I bought a commercial kitchen in April which was very expensive, and also hired professional award-winning chef Dan Wilson to create our dishes,’ she said.

‘It’s such a competitive market and I knew I needed to tap into the fitness industry, so I decided to try our meals myself.’ 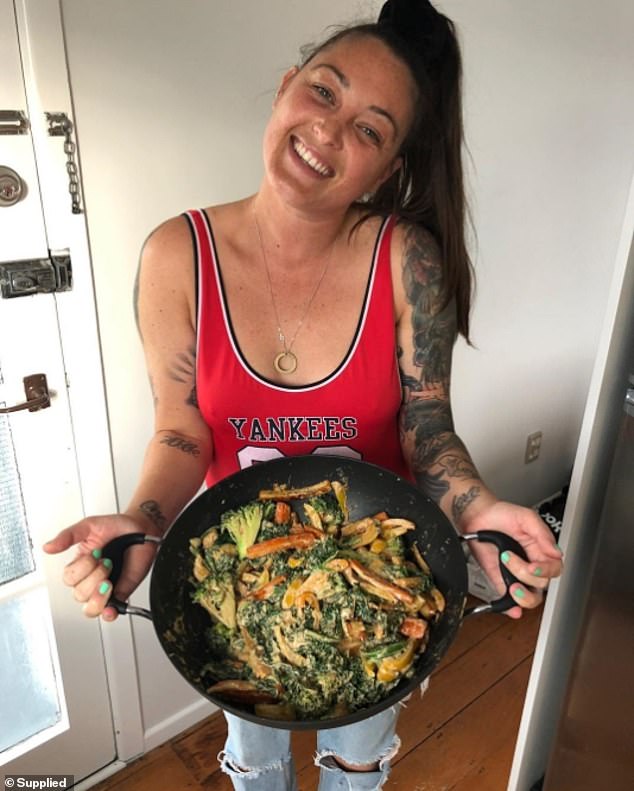 Eager to bring Prep to fitness enthusiasts, Ms Richards trialled the meals herself and achieved an impressive transformation 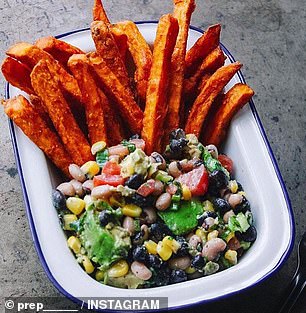 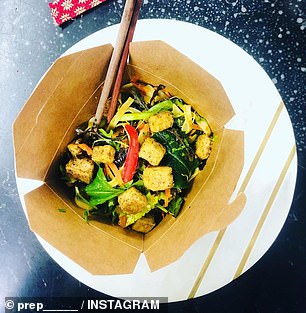 She also took part in the F45 fitness challenge and went to regular classes of Bikram yoga.

‘It’s really taken off. We have lots of F45 trainers and participants wanting to promote Prep, I can’t believe it,’ she said. 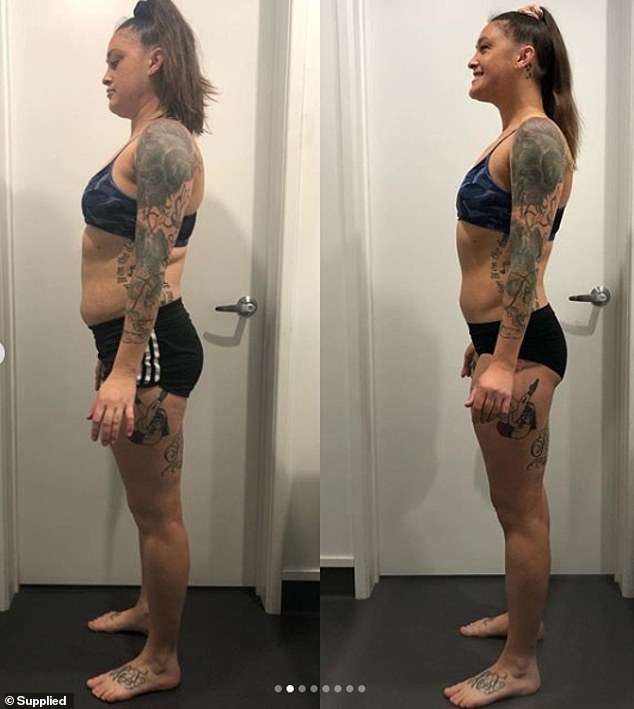 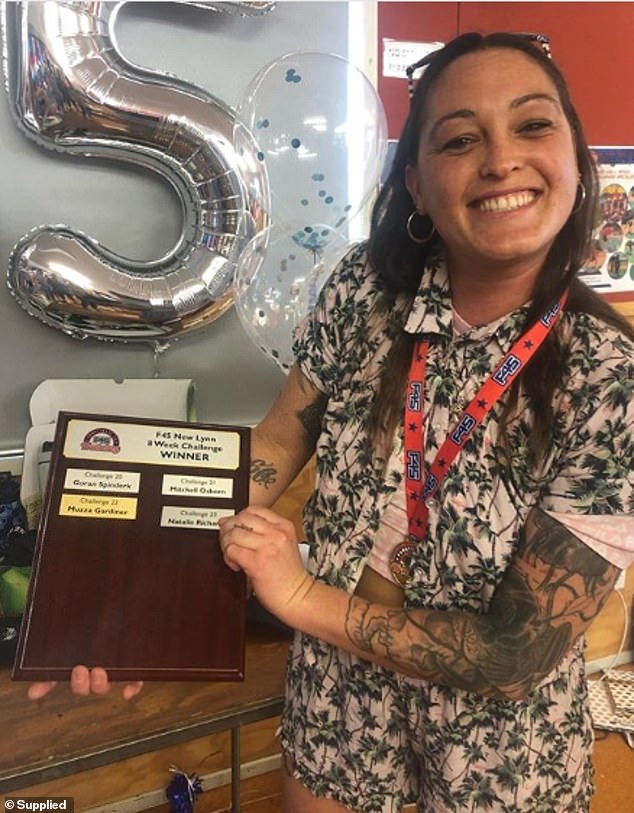 In the past year, Ms Richards has won the People’s Choice Award for Best Start-Up in the Network New Zealand Business Awards.

She is also a finalist in the New Zealand Maori Business Women’s Awards, which will be announced in October.

Ms Richards hopes to bring Prep to the Australian market in the next three years.