Former UCLA basketball player Jalen Hill dies at 22, just a year after retiring from the sport due to struggles with anxiety and depression – as head coach Mick Cronin calls the loss of the ex-Bruins forward ‘heartbreaking’

Jalen Hill, a former basketball player for UCLA, has died at the age of 22, the school confirmed Wednesday.

According to Hill’s father George, his son ‘went missing while in Costa Rica and we have recently learned of his passing,’ as he shared on Instagram Tuesday night.

‘We know Jalen has played a part in the lives of so many people,’ George continued.

‘We also acknowledge the role that so many of you have played in his. As we try to navigate this devastating time in our lives, we ask that you please give us time to grieve. Keep us in your thoughts and prayers.’

No further details about the death are known at this time.

Hill was a top 100 recruit out of Corona Centennial High School in Corona, California, and played for the Bruins from 2018-21 before stepping away from the team in February 2021 because of anxiety and depression.

‘The news of Jalen Hill’s passing is heartbreaking,’ Cronin said on Twitter.

‘Our thoughts and prayers are with his family at this time. Jalen was a warm-hearted young man with a great smile who has left us far too soon.’

Hill joined the team in 2017 but did not play that season after being caught shoplifting (and later getting suspended) along with two teammates while the team was in China for a game. 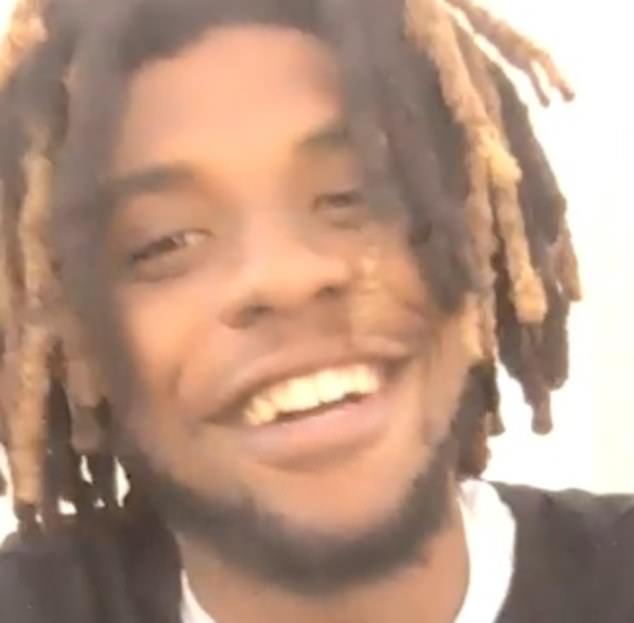 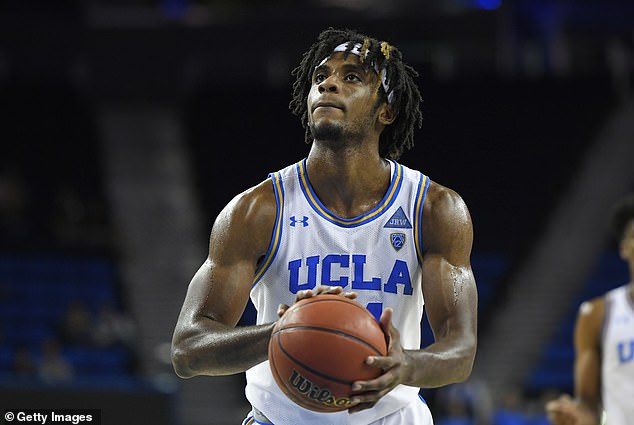 He rejoined the team the next year and grew into a significant role for the team, appearing in 77 games (40 starts) and averaging 6.5 points and 6.4 rebounds per game in his collegiate career.

‘He was a great basketball player, but I just loved him as a person.’