A former physician’s assistant at a Veteran’s Administration hospital in Kansas has been convicted of sex crimes against four patients.

Prosecutors alleged he performed unnecessary and improper genital and prostate examinations from 2012 to 2014 while working at the Eisenhower Veterans Administration Medical Center in Leavenworth. 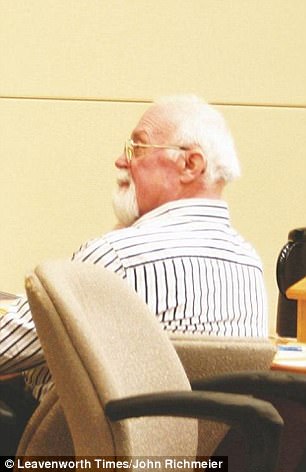 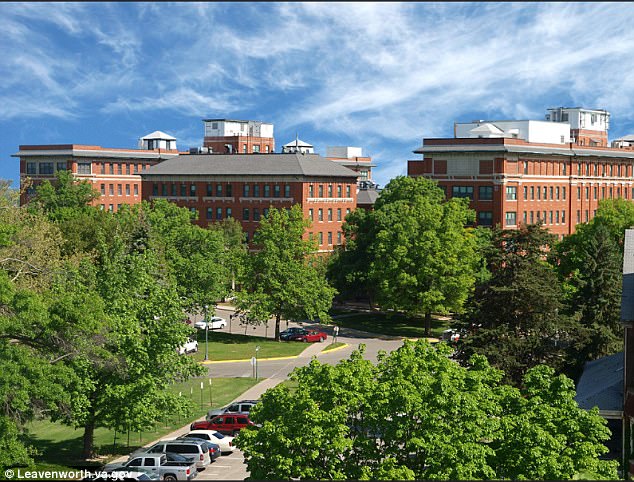 Wisner, himself as veteran, surrendered his medical license in 2015 after at least seven patients came forward, accusing him of abuse, and medical regulators said at the time that there could be more victims.

Wisner agreed in a consent order that he violated the law by having inappropriate sexual contact with patients and overprescribing medication.

The order cites a January 2015 letter that Wisner sent to the board.

‘I am an impaired practitioner and not capable of patient care … I will not nor find myself capable of any patient contact from the date of this letter and my license should be revoked from this date forward,’ he wrote.

At the conclusion of a three-day trial, Wisner was found guilty of groping four patients, but it is suspected the he had preyed on others. 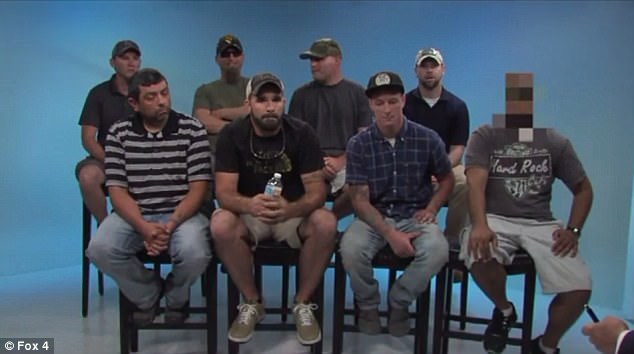 Brave: Some of the veterans had spoken on camera to Fox 4 KC prior to the trial, accusing Wisner of withholding medication from them if they refused to submit to his exams 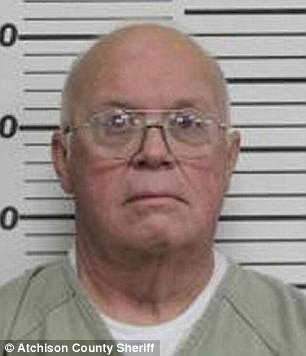 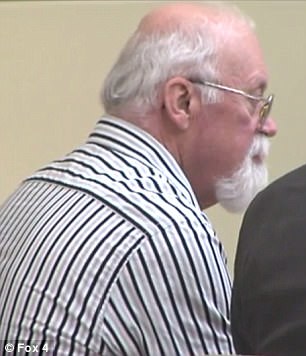 More trouble ahead: Wisner voluntarily surrendered his license to practice as a physician assistant in 2015. He now faces at least a dozen lawsuits from his victims

Some of the veterans – all of them men – had come forward and spoken on camera to Fox 4 KC prior to the trial, accusing Wisner of withholding medication from them if they refused to submit to sexually invasive and unnecessary exams.

Wisner’s sentencing is scheduled for September 29. He also faces at least a dozen lawsuits, with some former VA patients seeking $3million in damages.

Wisner’s license to practice as a physician assistant was issued in 1993, and he voluntarily surrendered it to the Kansas Board of Healing Arts in in February 2015, according to the consent decree filed with the state regulatory board.