Nearly two years after Marissa Mayer stepped down as chief officer at Yahoo, the tech executive has been working to improve her community for the betterment of women and their families.

The mother-of-three, who left her position in January 2017, announced a proposal for a private women’s club at a city council meeting in Palo Alto, California on Monday night.

The private club, she said, would be a ‘vibrant’ and ‘welcoming space for traditional and nontraditional’ female professionals to ‘collaborate, work, learn, find support, build community.’

The Corner House on Addison would take place of old mortuary she owns, Roller & Hapgood & Tinney, which Mayer hosted flashy Halloween parties that got busted by the cops after they noise complaints from her fuming neighbors. 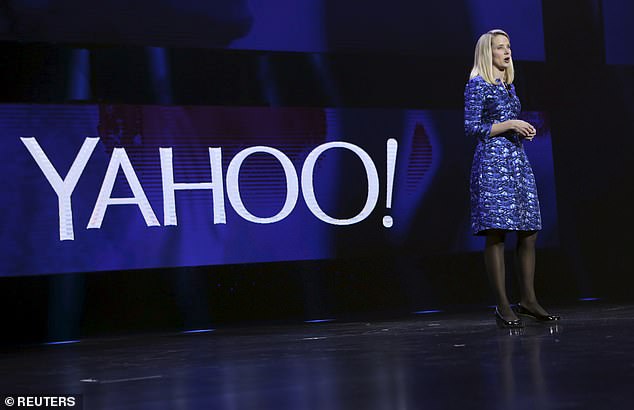 The mother-of-three, (above in Vegas in January 2014) announced the proposal at a city council meeting in Palo Alto, California

Mayer received mixed reactions from residents and community officials on Monday, who mostly thought her proposal was ludicrous.

Resident Hap Abbott said locals ‘think this project would be good somewhere’ other than their own community.

Abbott added: ‘This is not an area where corporate events need to be taking place.’

Palo Alto Planning Manager, Josie Gerhardt, also expressed concern about the potential club – which would hold hundreds of events and concerts annually and attract up to 400 people during a weekend night, according to the Palo Alto Daily Post. 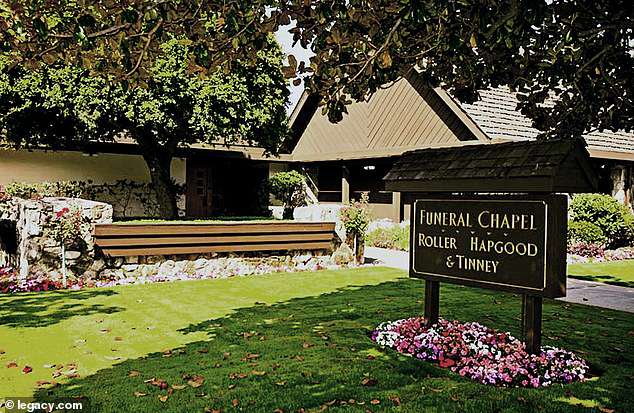 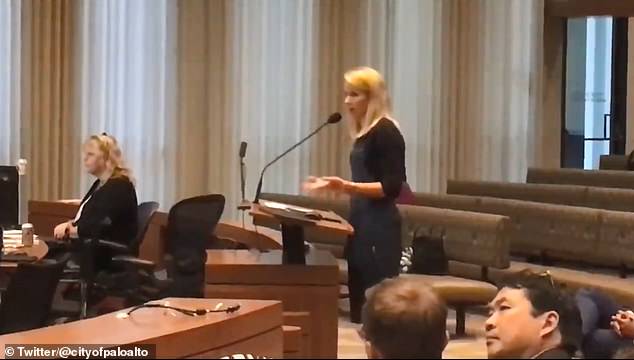 Mayer is seen speaking at the city council meeting Monday. Locals thought the plan was ludicrous

‘There’s a lot of questions about what kind of use is being proposed here.

‘There is some concern about parking traffic and noise and things like that but we don’t have all of the details to give all of the answers at this moment,’ Gerhardt told KPIX 5.

Resident Sharon Parkingson further slammed Mayer, who she said is using her status and wealth to take control of the neighborhood.

‘Now she thinks she’s in charge of the neighborhood.’

Mayer submitted an application for a permit to Palo Alto City Hall earlier this spring. 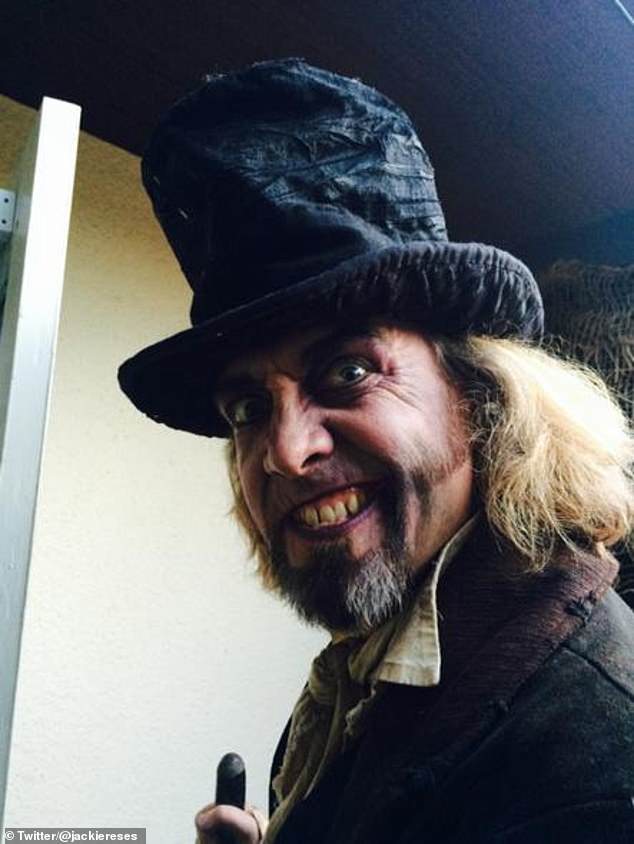 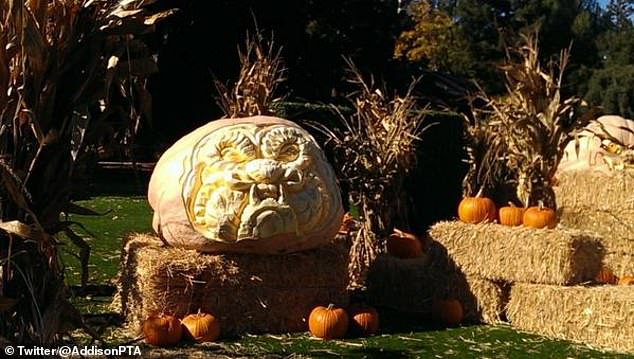